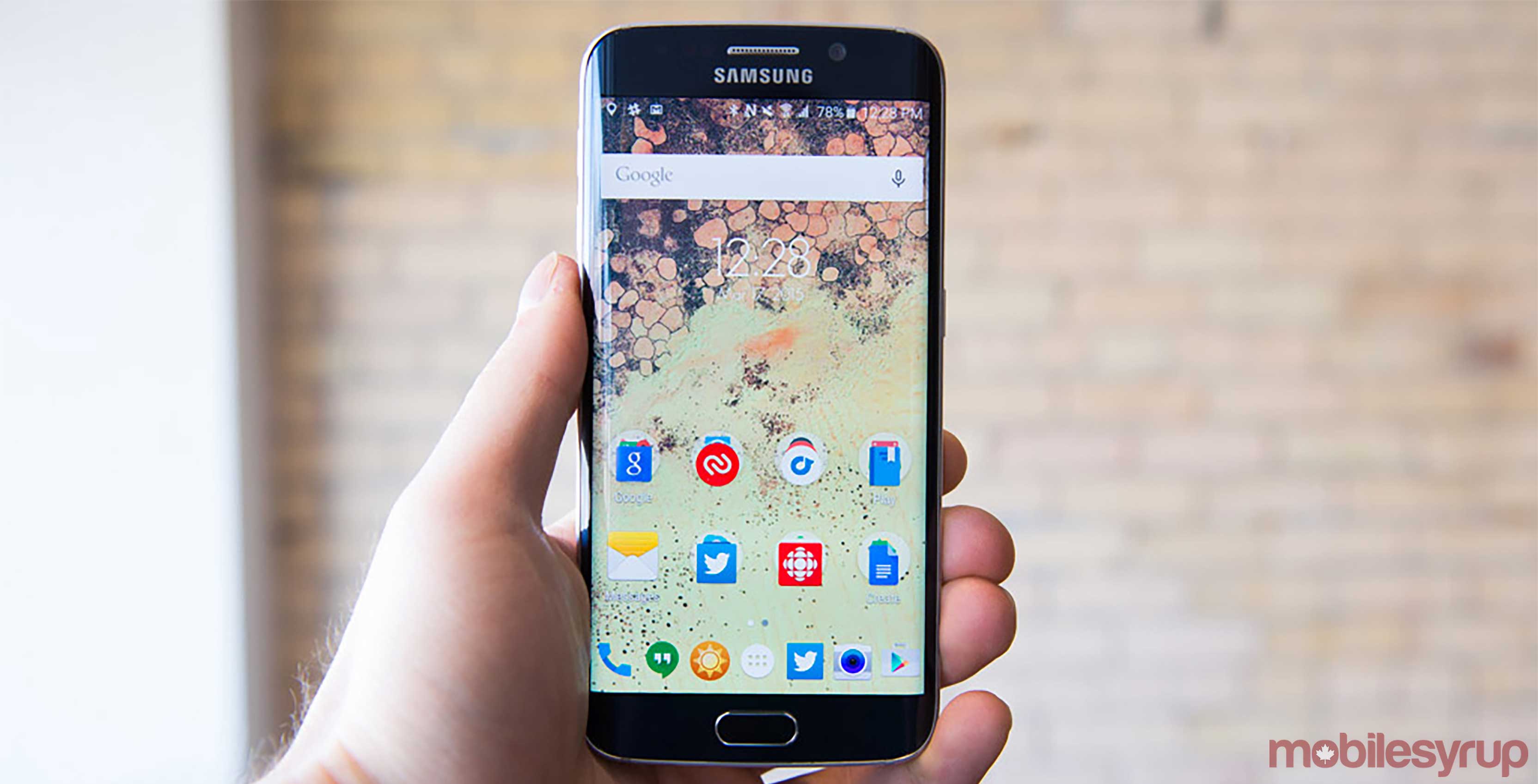 Marking the end of an era, the Samsung Galaxy S6 is now marked as end-of-life (EOL) stock at Bell and its sub-brand Virgin Mobile, according to an internal source. EOL is a carrier industry term that means no additional stock of the S6 is incoming and the company’s aim is to push out its remaining stock.

The source told MobileSyrup that in order to make way for smartphones coming in to Bell and Virgin, some phones need to be discontinued. The S6 is being discontinued in favour of the 2017 Samsung Galaxy A5, which is tipped to cost $499.99 CAD off contract and will likely also launch at Telus and Rogers, along with their sub-brands.

The source also notes that the Galaxy S5 Neo doesn’t have a much longer shelf-life, and that the white S6 has already been discontinued.

All this isn’t surprising, considering the age of the S6 (it launched in April 2015) — however, its EOL tag does mark the passing of a solid Galaxy generation and also signals what could be good sales pricing for those who still want to get their hands on a brand new S6.

What did you think of the S6 — MicroSD exclusion mishap? One of the best mobile shooters around? Let us know in the comments.