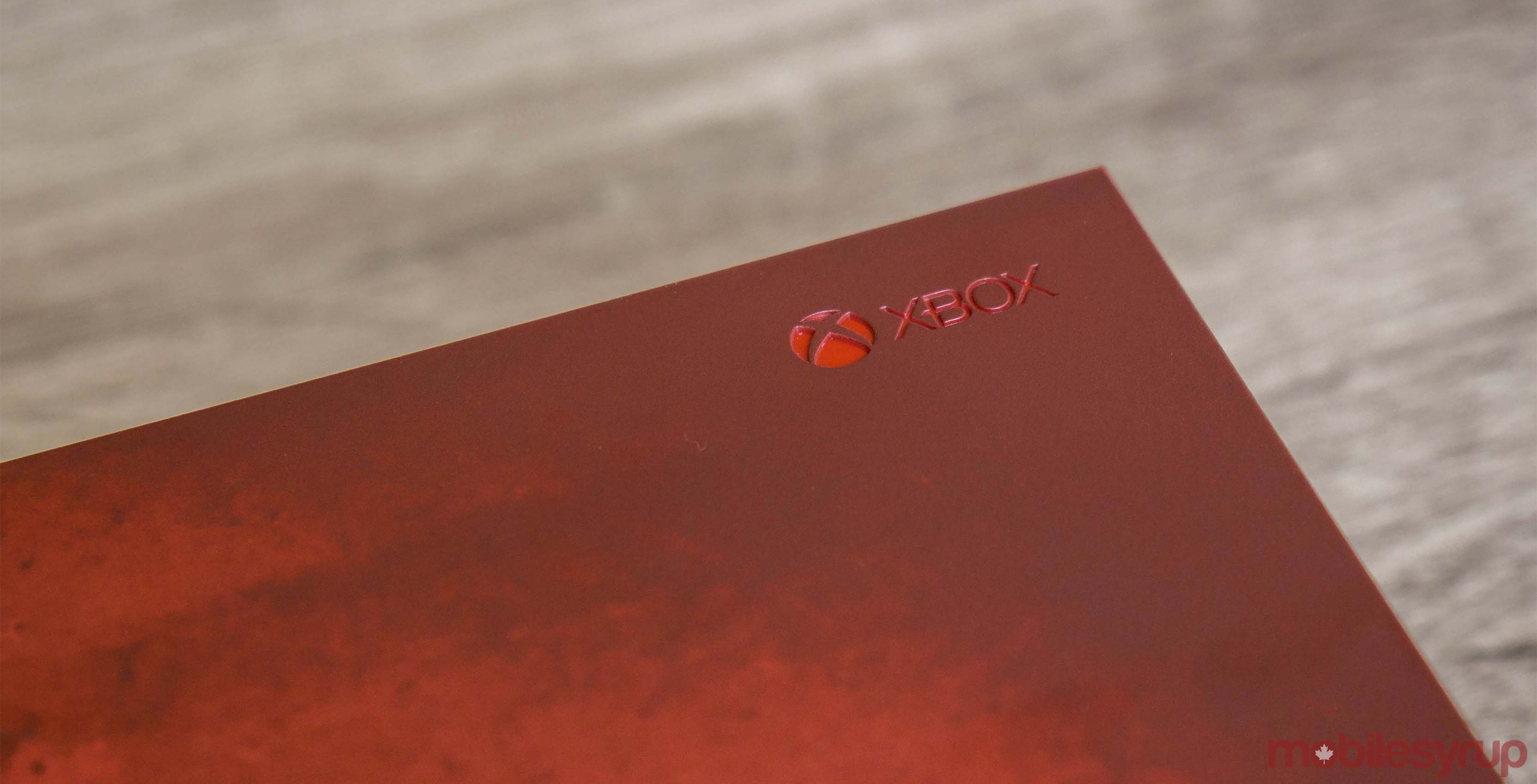 In a surprise move this morning, Microsoft has unveiled Xbox Game Pass, a monthly service set to launch this spring that gives subscribers access to a selection of games that can be downloaded for the Xbox One.

“One of the best things about Xbox Game Pass is that you can discover and download the full titles directly on your Xbox One,” states Microsoft in its official post on the service’s launch.

“That means continuous, full-fidelity gameplay without having to worry about streaming, bandwidth or connectivity issues. In addition, all Xbox One games in the catalog — and related add-ons — will be available to purchase at an exclusive discount for Xbox Game Pass members, so you can make the games you love part of your permanent library to play whenever you want. Every month new games will cycle into the subscription with some cycling out, giving you a constantly updating library of games.”

The alpha preview of Xbox Game Pass is available now to a very limited number of Xbox Insider members.

While the new service is an interesting move on Microsoft’s part, its success will depend on the quality of games it offers every month. Microsoft has revealed that the following publishers have signed-on to be part of the new platform: K, 505 Games, Bandai Namco Entertainment, Capcom, Codemasters, Deep Silver, Focus Home Interactive, Sega, SNK Corporation, THQ Nordic GmbH, Warner Bros. Interactive Entertainment and Microsoft Studios.

Microsoft says that Xbox Game Pass will eventually rollout to all subscribers in Canada for $11.99 CAD a month.