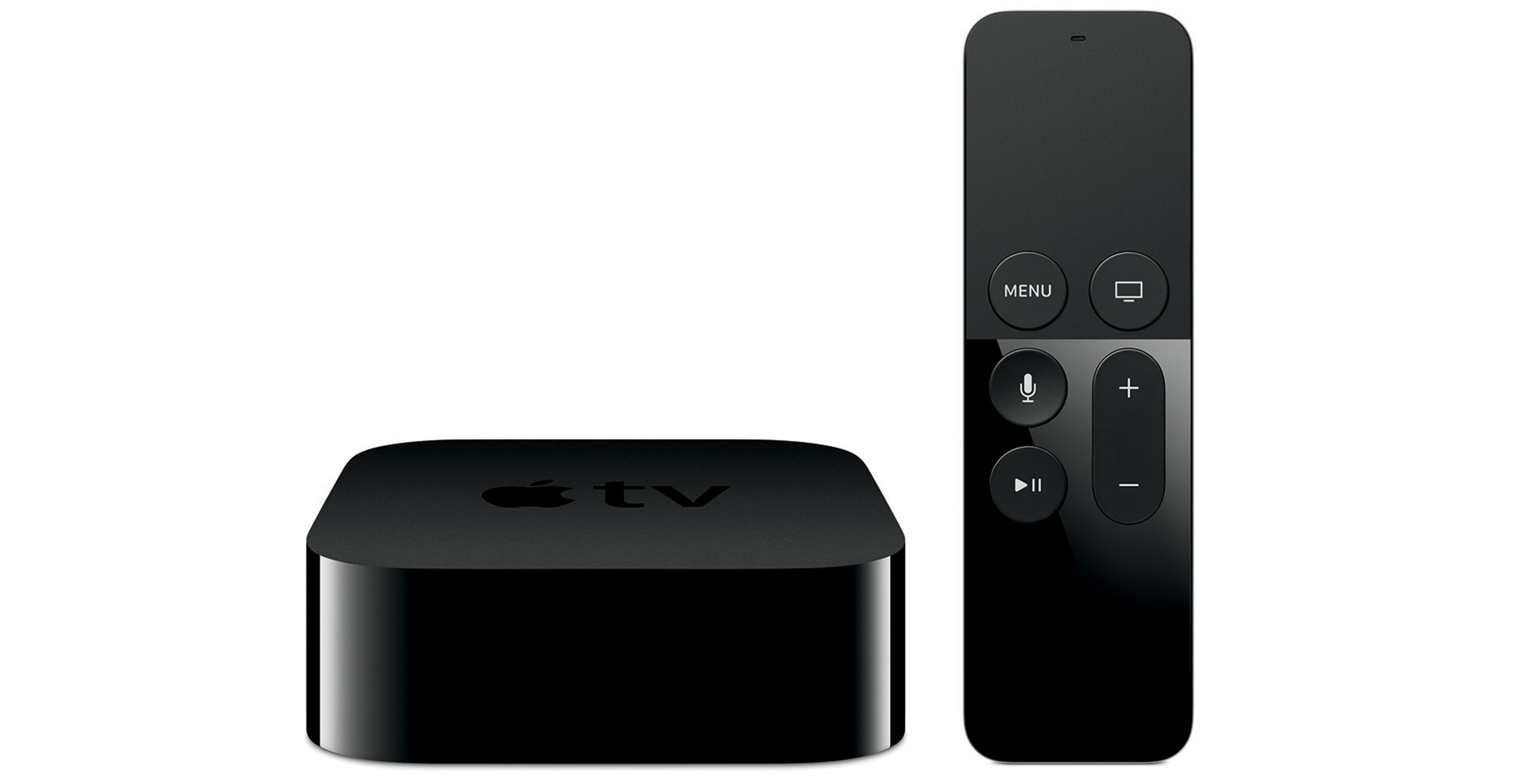 Apple is preparing to launch a 4K Apple TV, according to a new report stemming from Bloomberg.

It seems overarching goal of the Apple TV is still to replace cable set-top boxes in order to stream live TV, though Apple continues to run into roadblocks when it comes to negotiating deals with cable companies. At one point, the Apple even considered bundling a video game controller with the Apple TV in order to compete directly with the Xbox One and PlayStation 4, says Bloomberg. Other prototype Apple TVs included coaxial connectors designed to directly replace traditional cable boxes, with plans to collect fees from viewers and share revenue with cable companies.

While this lofty project hasn’t panned out, Apple launched a pared down TV app exclusively in the U.S. in December. The app is designed to give users a central location for streaming content on the set-top box, but it’s been criticized for lacking integration with many popular streaming platforms, particularly those that feature live video.

While Apple doesn’t reveal how many Apple TVs it sells, the Cupertino-based company has acknowledged that there was a decrease in year-on-year sales from 2015 to 2016. Research firm eMarketer has backed up these stats, releasing analytics that indicate that since the 4th generation Apple TV’s release in Fall 2015, the set-top box has steadily lost its market share. In January, just under 12 percent of connected television customers were using the device, according to eMarketer’s study.

The tech giant has been dabbling in original programming lately, with its “Carpool Karaoke: The Series” and a reality TV show called “Planet of the Apps,” debuting exclusively on Apple Music in April and spring, respectively.