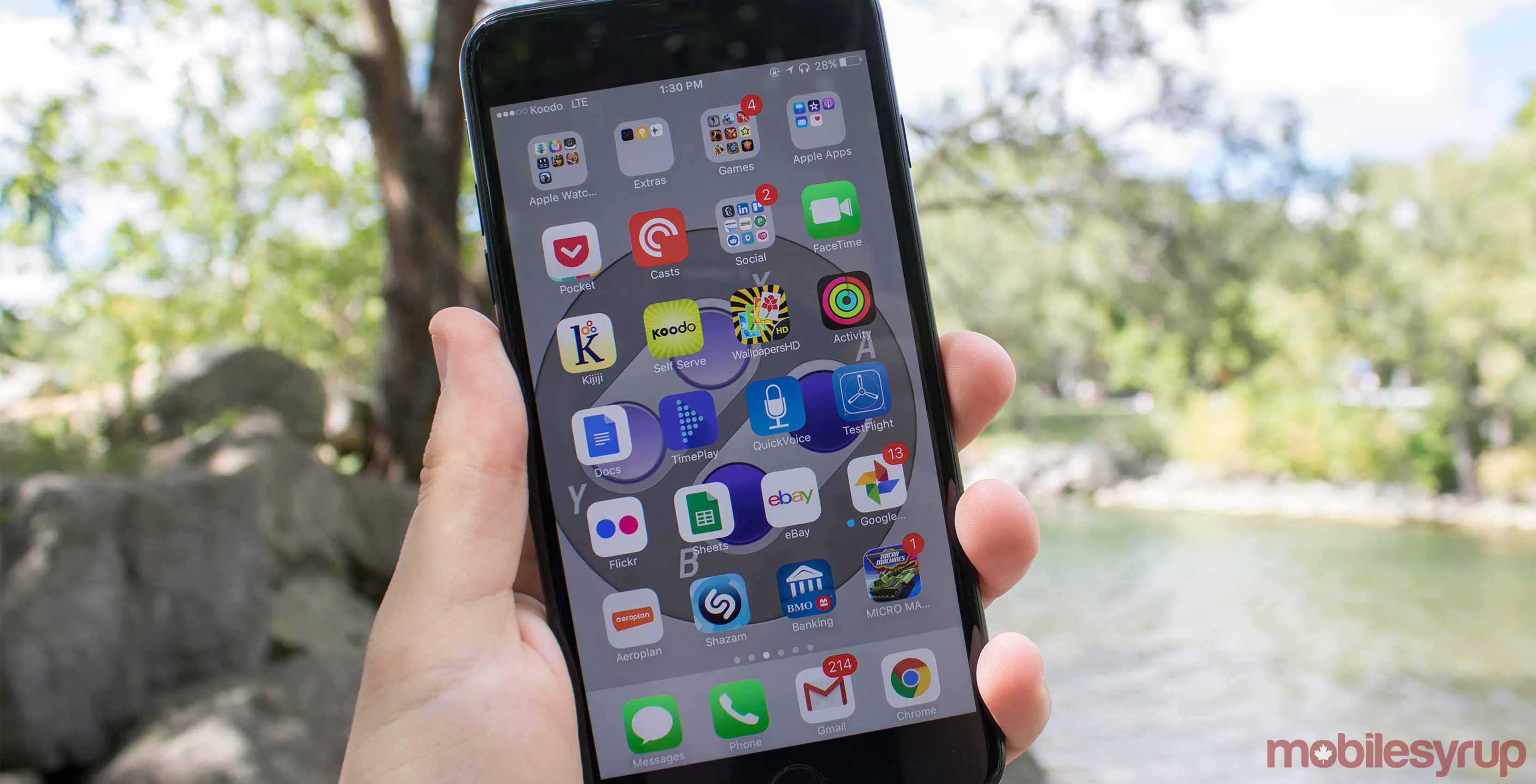 To mark the 10th anniversary of its industry-defining smartphone, Apple will release not two but three new iPhones this year, according to a new report from Fast Company.

Alongside incremental updates to the iPhone 7 and iPhone 7 Plus, Fast Company‘s unnamed source says Apple will unveil a larger and more expensive device called the iPhone X.

The company reportedly plans to sell the device at a higher price than the $1,309 unlocked 256GB iPhone 7 Plus on account of its edgeless OLED display. The display will reportedly cost Apple twice as much to manufacture as the LCD panels it uses in its current iPhone lineup. The source notes that Samsung is currently the only manufacturer that can meet Apple’s scale and quality requirements.

There’s also the possibility the iPhone X may not feature any physical buttons at all; Apple is testing a prototype that not only ditches the home button, but that also includes touch-sensitive inlays along the side of the frame instead of physical buttons.

The report also provides some insight into how Apple’s partnership with Lumentum may play out. The company’s 3D-sensing technology could find its way into the new iPhone, enabling features like better camera performance, improved facial recognition and some kind of augmented reality functionality.