BlackBerry could be working on its first dual-SIM smartphone 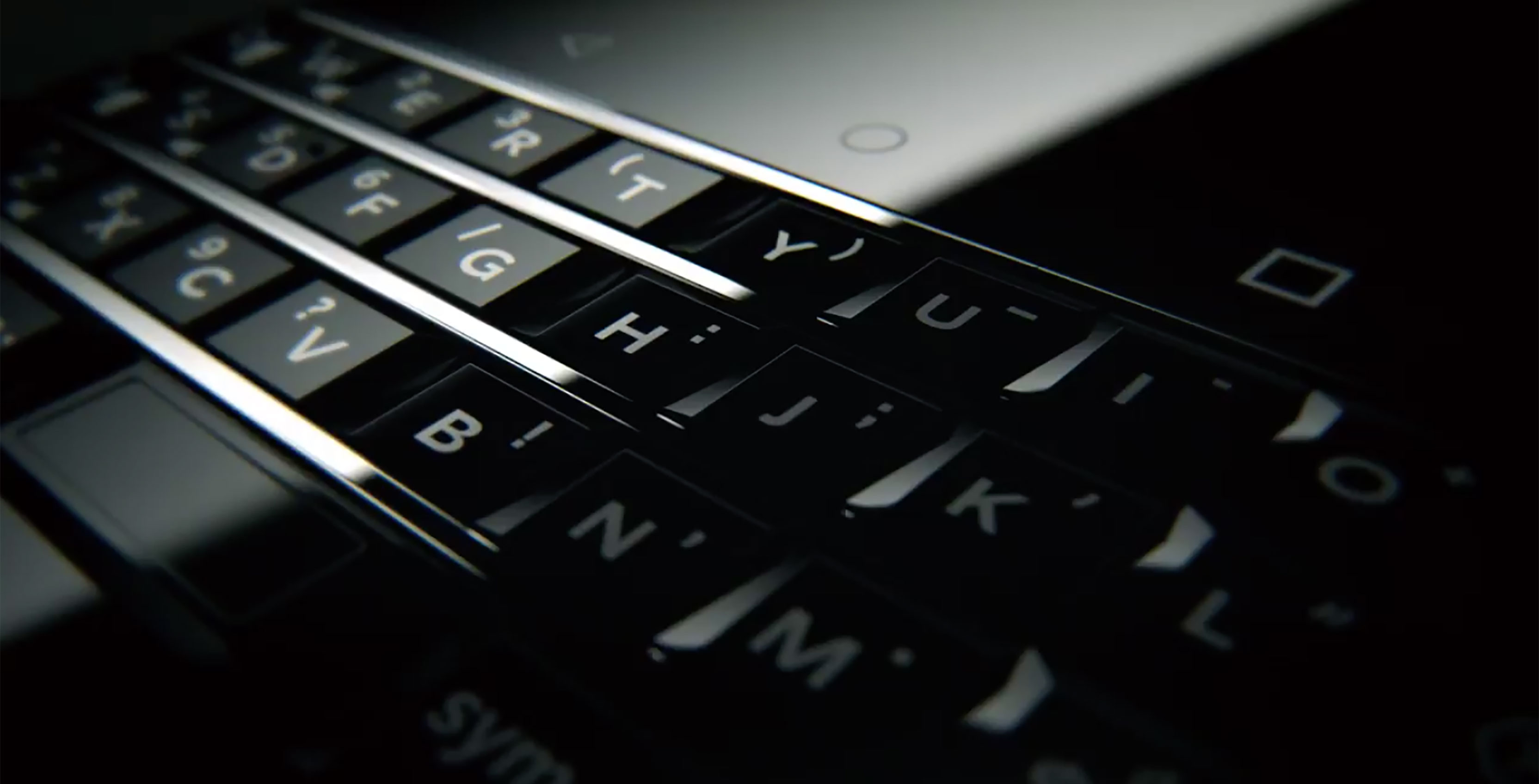 While we wait for BlackBerry to reveal more details about Mercury, its upcoming QWERTY keyboard Android smartphone, details have leaked about an intriguing device the company may release in Indonesia and other developing markets.

A reference to the smartphone first appeared in December on a website operated by one of Indonesia’s regulators.

If Quandt’s information is accurate, then the BBC100-1 will be the first BlackBerry phone to feature the ability to carry two SIM cards simultaneously. At this point in the company’s history,  it’s unclear how much of a milestone that is since it’s likely TCL, the Chinese company that has taken on much of the responsibility for designing, manufacturing and marketing BlackBerry devices, made the decision to build a dual-SIM phone for the Indonesian market.

What do you think of the BBC100-1? Tell us in the comment section.