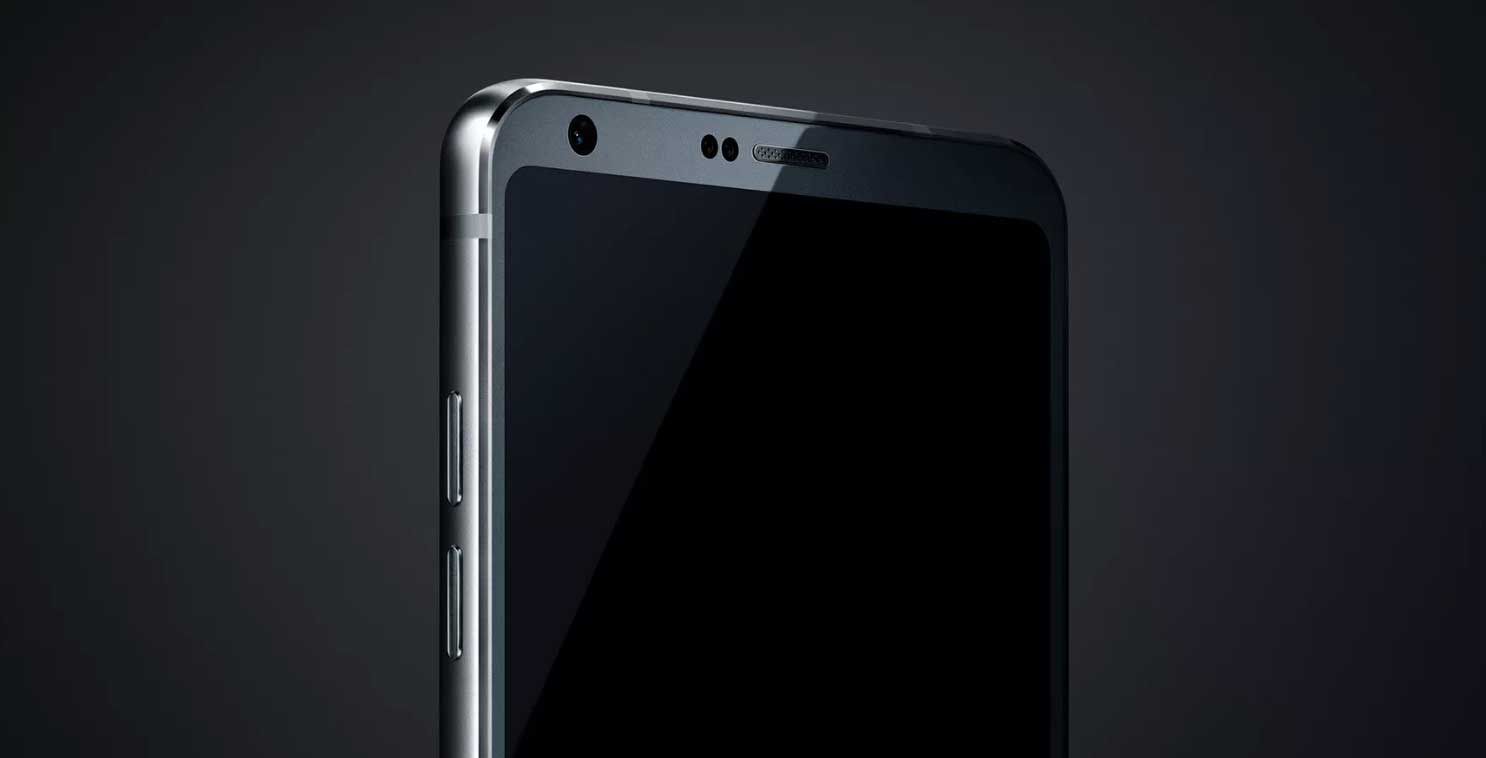 The G6 will ditch the replaceable battery of the G5 and other past LG smartphones in favour of waterproofing, according to a new report from CNET.

As CNET notes, LG’s decision to continue producing phones with user replaceable batteries helped its products stand out, but with the company’s smartphone market share continuing to slip, it’s likely LG decided it was necessary to play it safe with the G6, especially after the dismal performance of the G5. On Wednesday, the company announced its Q4 2016 earnings report, revealing that it lost more than $39 million CAD in the three-month period between October and December.

CNET goes on to say, confirming an earlier report, that the G6 will ship with a Snapdragon 821 processor, not Qualcomm’s new 835 SoC.

However, the most interesting tidbit from CNET’s report is that the G6 will ship with Google Assistant. If this aspect of the report is accurate, then the G6 will be the first phone outside of Google’s Pixel and Pixel XL smartphones to ship with the AI-powered personal assistant.

LG was also reportedly considering including Alexa, but decided Amazon’s personal assistant needed more development time. LG smartphones released later in the year could include the software, however.

LG to begin Android Oreo update for G6 on April 30th, followed by V20 and G5