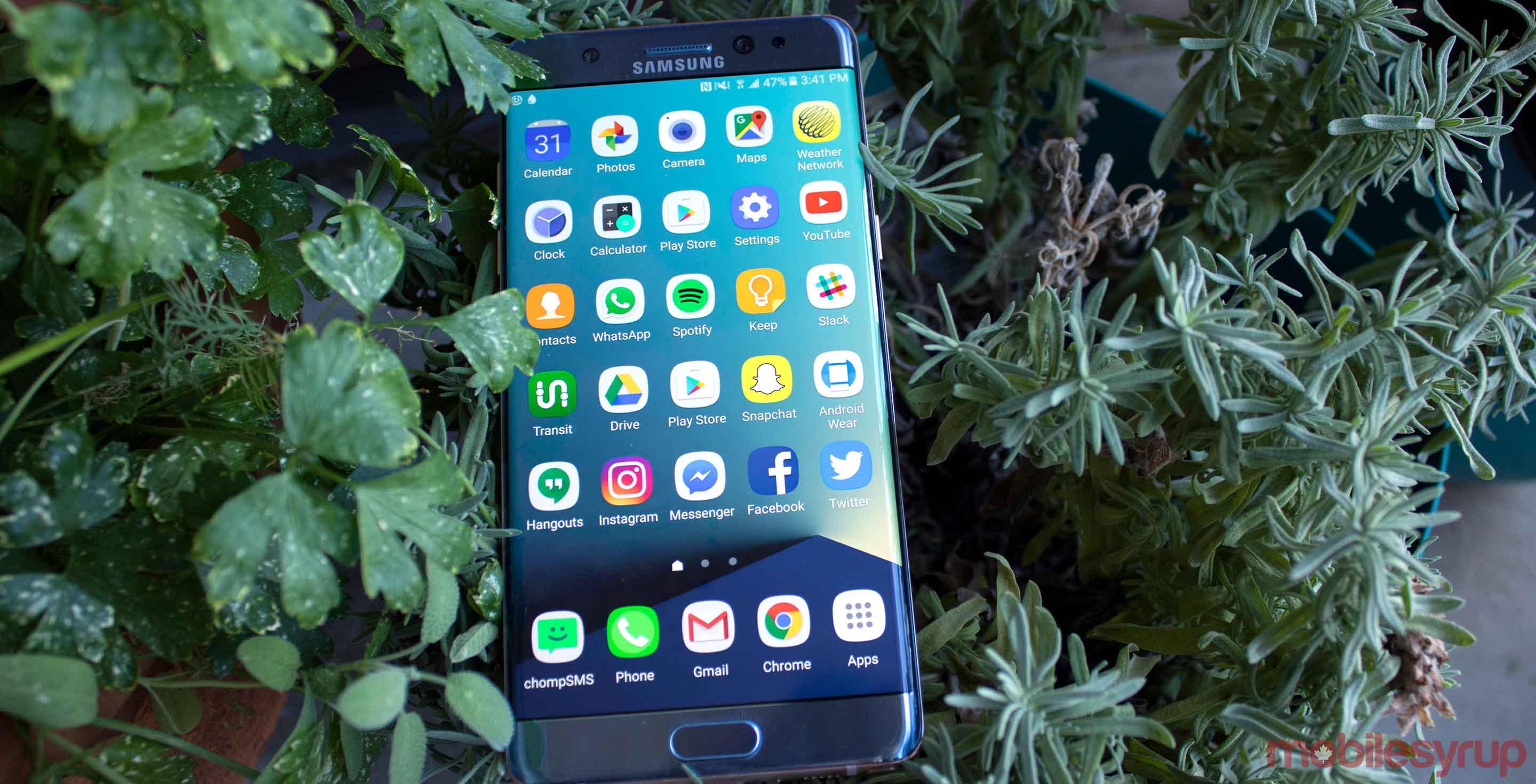 It seems that despite an unusually chaotic 2016, Samsung was able to surpass analyst expectations this quarter due to the company’s robustly healthy memory chip sales.

“Samsung will look to reinforce its market leadership and drive growth in the premium smartphone segment with differentiated design and innovative features. The company also plans to enhance the competitiveness of its mid-to-low end models by introducing water and dust-proof features and fingerprint recognition,” writes Samsung in its earnings report.

Samsung also says that it will continue to “strengthen its software and services competencies” by expanding Samsung Cloud, Samsung Pay and through introducing AI services to its high-end devices, perhaps indicating the company’s future plans for Bixby.

Despite a bumpy 2016, Samsung still came out on top 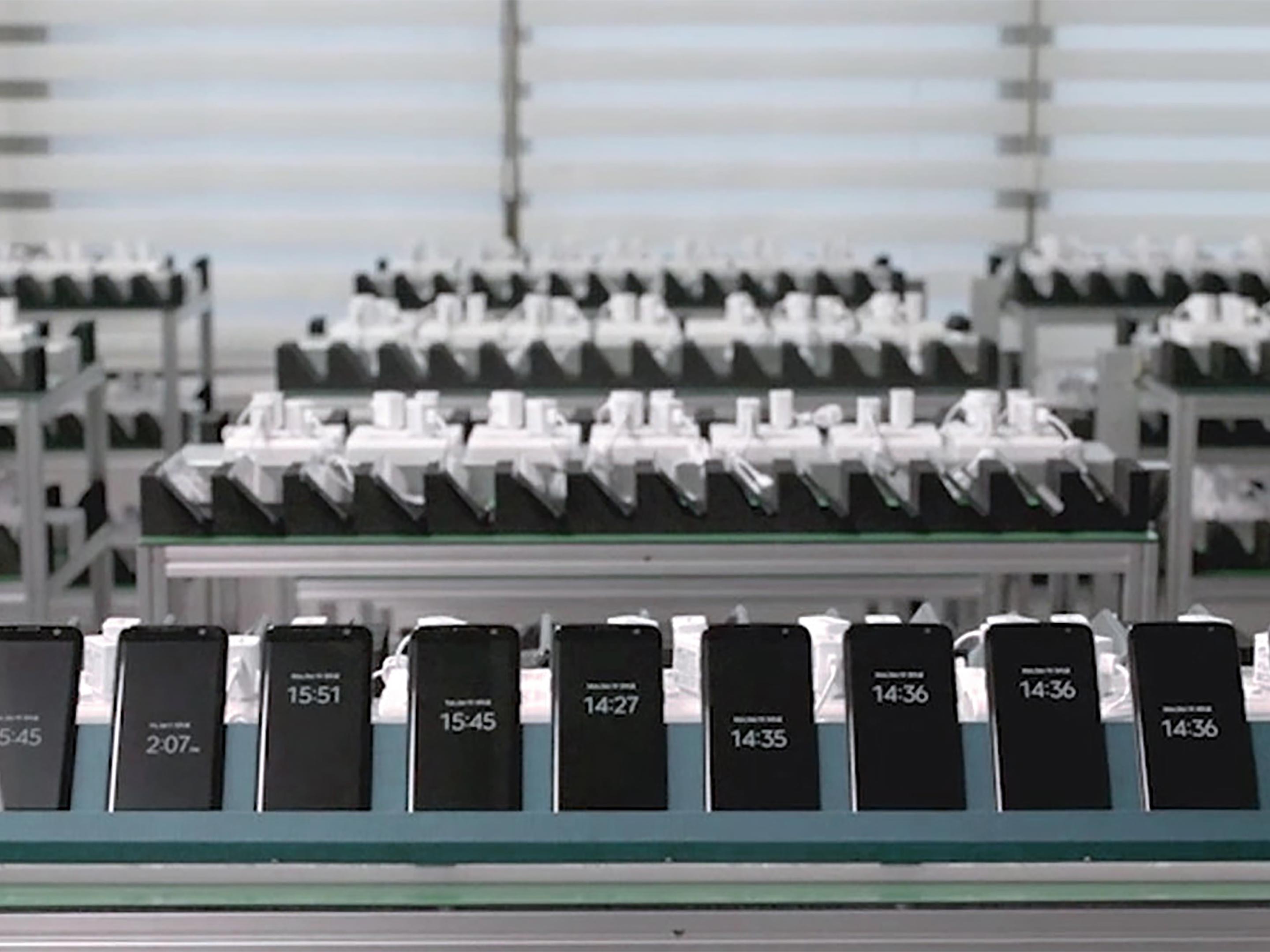 The release of Samsung’s earnings report comes just days after the company held a final press conference to confirm the underlying manufacturing flaws that caused the Galaxy Note 7 to overheat and catch fire.

Documents sent to MobileSyrup indicate that the company posted an operating profit for the October-December quarter of 9.2 trillion won, or $7.9 billion USD and $10.4 billion CAD, which surpasses the company’s earnings at the same time last year by 50 percent.

Despite assumptions that the Note 7 disaster would hit the South Korean tech giant hard, Samsung hammered through its third most profitable quarter in company history. The company credits its chip sales for these results, as its earnings from its chip business were up 77 percent to 4.95 trillion won alone ($4.25 billion USD and $5.6 billion CAD).

On the mobile side, Samsung’s operating profit grew 12 percent to 2.5 trillion won, or $2.14 billion USD and $2.83 billion CAD as models such as the Galaxy S were able to carry sales through the discontinuation of the Note 7.

Furthermore, Samsung said it planned to buy back over 9.3 trillion won worth of its shares this year upon calls for increased shareholder returns.

Everything that went wrong 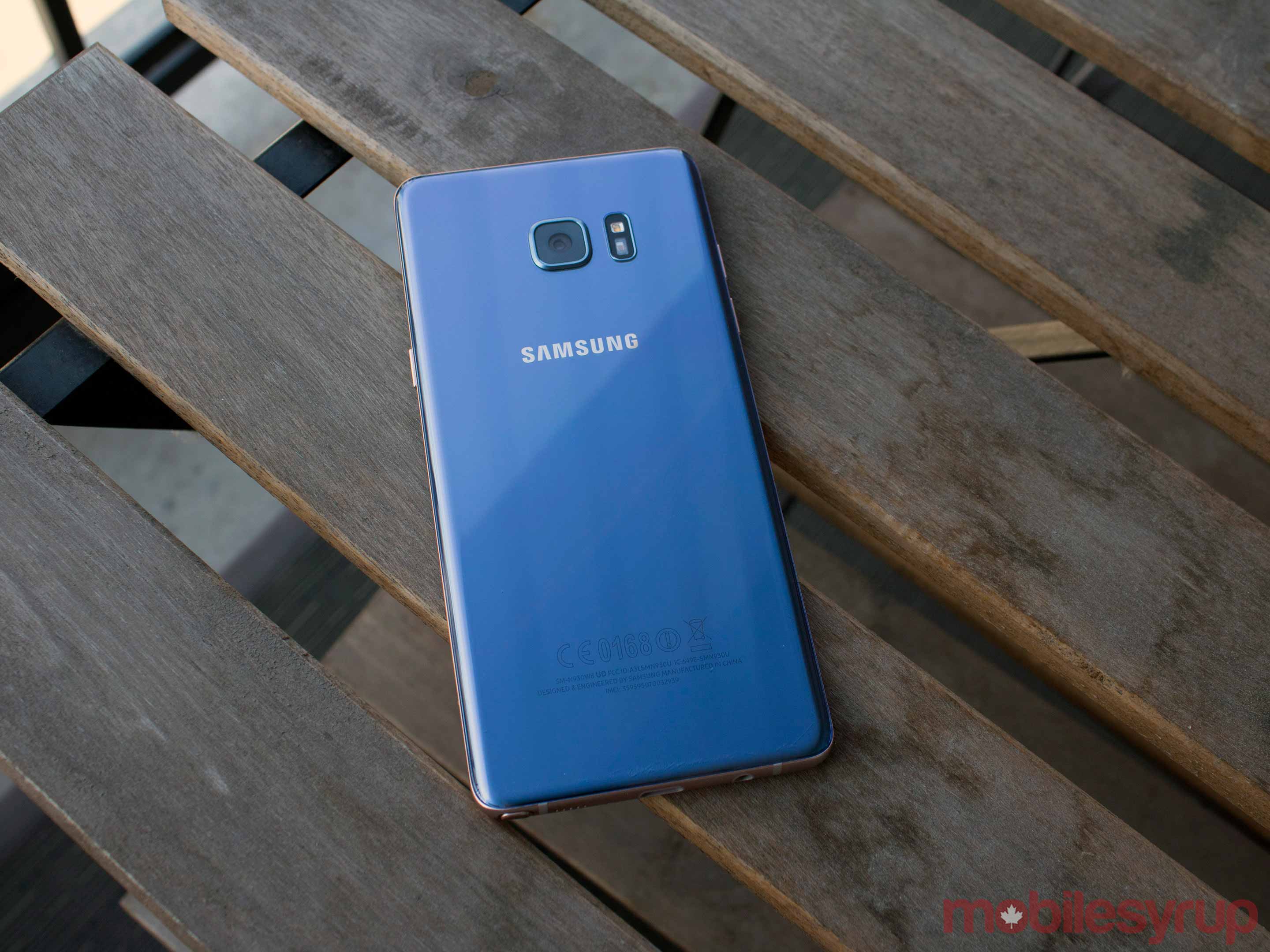 While 2016 may have been the year Samsung defied the odds, the company’s 2017 outlook remains vague, and highly dependent on the success of upcoming flagship devices like the Galaxy S8.

While Samsung managed to pull a significant profit out of the year’s final quarter, the Note 7 debacle cost the company an approximate $5 billion USD since the end of the third quarter.

In addition to the recall, the head of Samsung’s son Jay Y. Lee was recently embroiled in a corruption scandal that accused him of bribery, of which he was recently cleared.

He’s taken several restructuring actions with the Samsung Group that appear to be laying the foundation for him to succeed his father, Lee Kun-hee, who was hospitalized in 2014.

Lastly, if all that weren’t enough, shortly after all Note 7 devices were officially recalled, Samsung washing machines began having similar combustion issues. 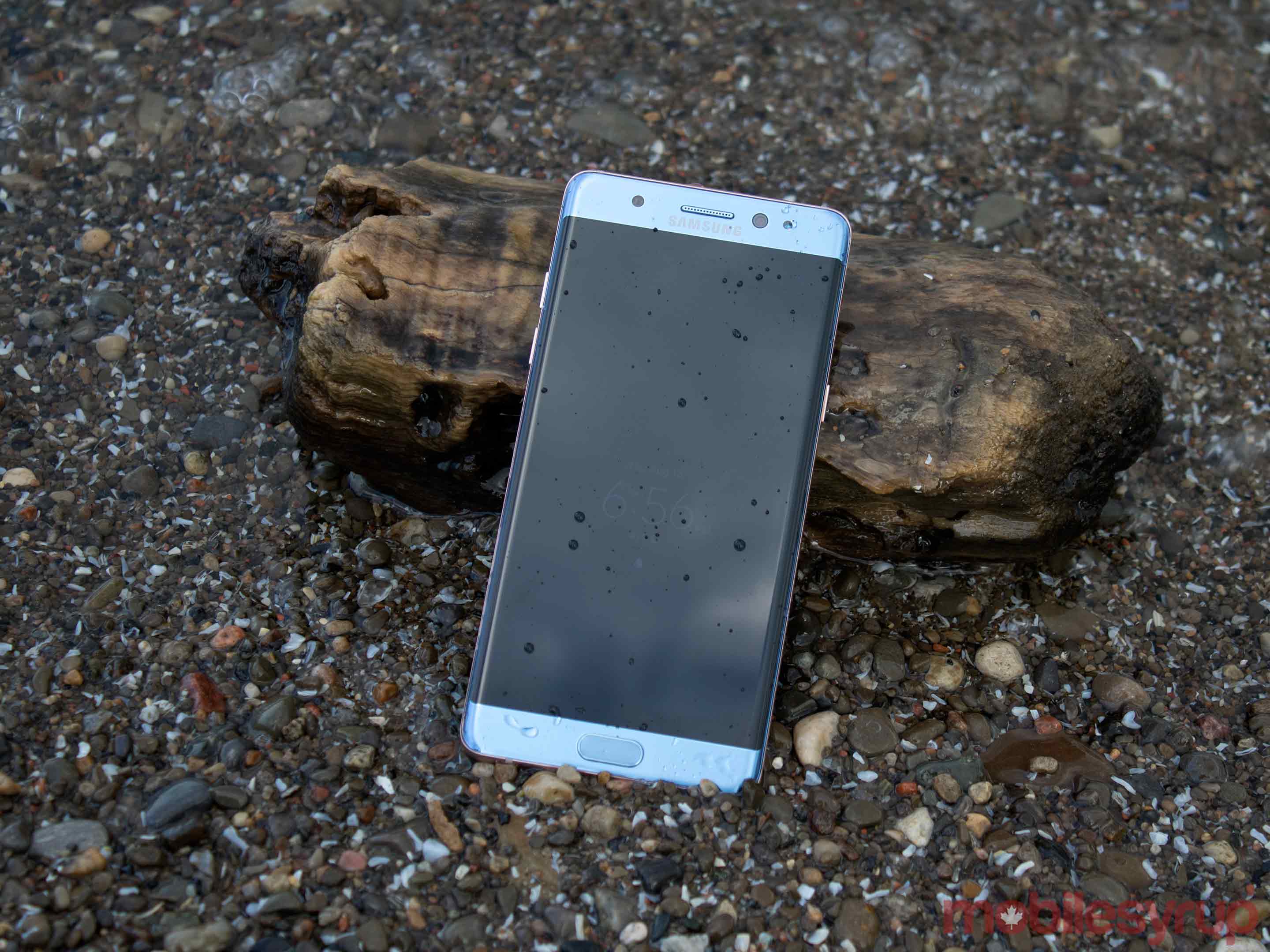 To say that 2016 has been a rollercoaster for Samsung is a gross understatement, though it doesn’t seem to have hurt their bank accounts.

As a result, in addition to innovating in “both software and hardware,” 2017 will bring consumer safety to the forefront of Samsung’s ambitions.