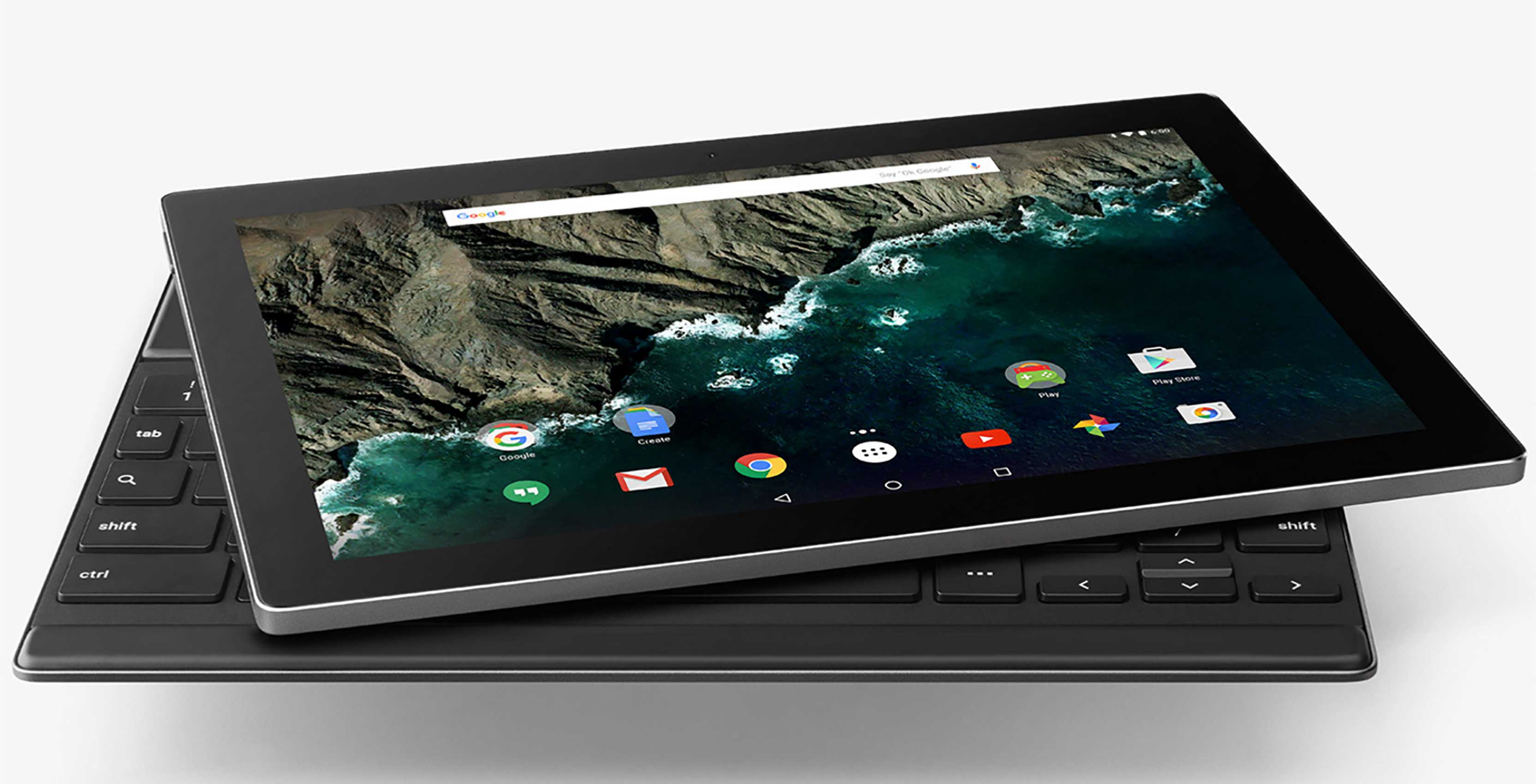 Google has hinted that it has plans to release Chrome OS tablets that work with Android apps. Recently Google also revealed that all future Chrome OS laptops will have the ability to run Android apps.

Google’s Rajen Sheth, the company’s director of product for Android and Chrome for education and enterprise, discussed the future of Chromebooks during a recent conference call, stating that the tech giant has plans to move Chrome OS beyond the laptop form factor into the tablet space.

Sheth’s statement from the call, courtesy of The Verge, can be found below.

The Chromebook is going from being just a laptop to something that is a lot more versatile and dynamic … such that OEMs can produce many great devices.

We have put a lot of investment into the touch UI and making touch a great experience on the Chromebook. You’re going to continue to see that happen. And what that’s going to do is it’s going to open up the possibilities for OEMs to have an even wider variety of form factors.

You may expect everything from detachables to tablets based on Chrome OS down the line.

Google, however, hasn’t stated that it’s working on a Chrome OS-based tablet itself, but does mention that its “partners will be able to build a variety of form factors with Chrome OS including convertibles, detachables and tablets,” indicating that the idea for Chrome OS 2-in-1s and tablets may have come from one of the company’s hardware partners.

The Mountain View, California-based company has dabbled with tablets in the past with the well-received but ultimately ill-fated and overpriced Pixel C laptop-tablet hybrid. While nothing has been confirmed, it’s possible the next generation of Google’s Pixel C could utilize Chrome OS rather than Android.

Various Chrome OS focused blogs have also uncovered the word “Poppy,” possibly indicating the name of the first detachable Chromebook, as well as open-source logs for Google’s Chromium project, referencing ““DETACHABLE_UI config option.” While nothing has been confirmed, this indicates that Google is likely baking-in tablet functionality to a future version of Chrome OS.

So while Android tablets seem to be facing a downturn, it’s more than likely manufacturers, including Google, are holding back their devices because a better operating system designed for larger displays is in the works.