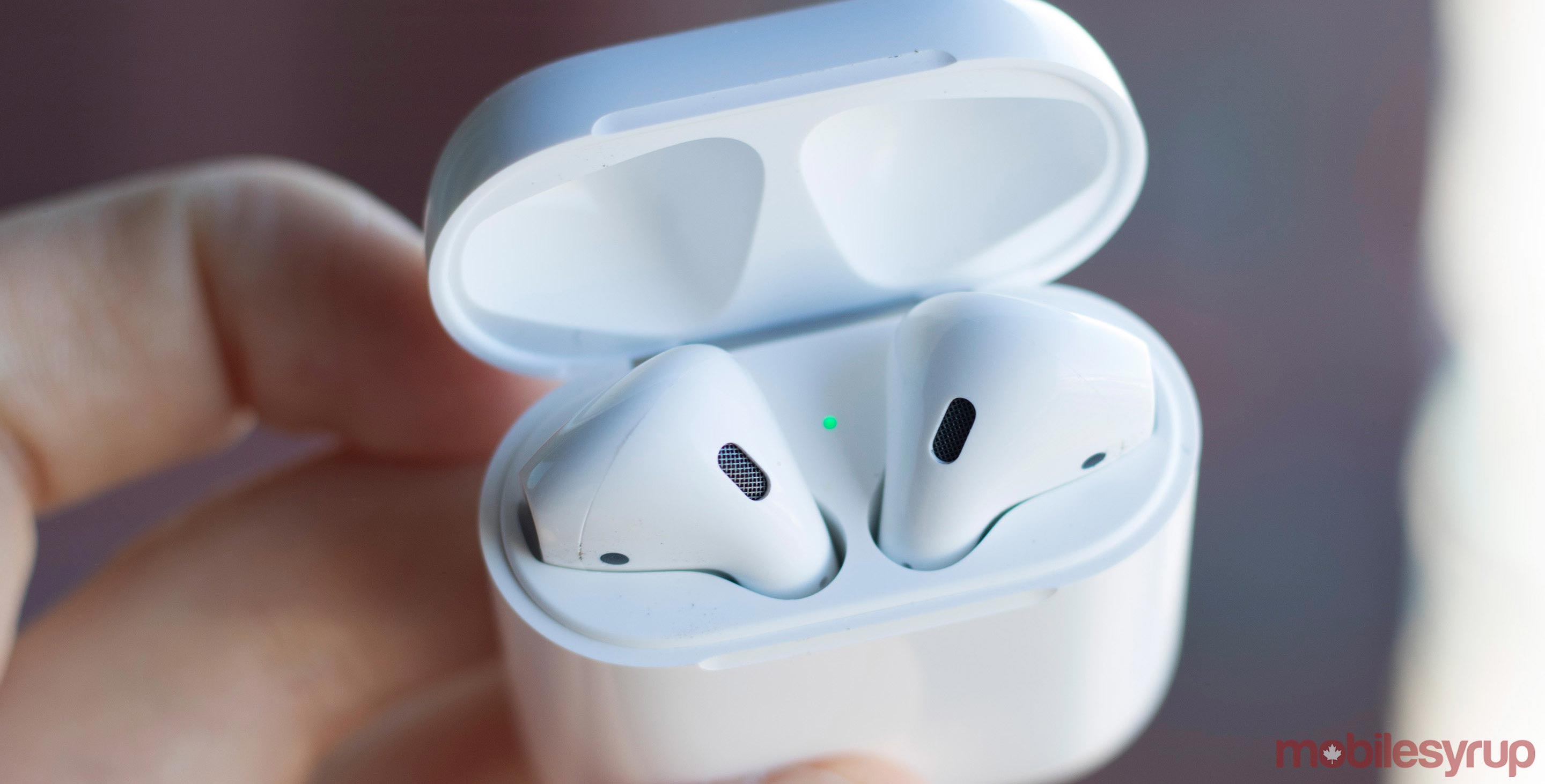 While Apple’s wireless AirPods may look a little strange, the headphones’ W1 chip, which improves standard Bluetooth wireless technology in a number of ways in terms of signal and more importantly, connectivity, is impressive.

In a move that has surprised some, but should have been expected, Apple has removed an app called “Finder for AirPods” from the App Store, without an official explanation. The app, which I haven’t tried but has apparently received mixed reviews, used the AirPods’ Bluetooth signal in order to track the headphones down, indicating to users when they are warmer or colder to the headphones as their wireless signal increases and decreases. 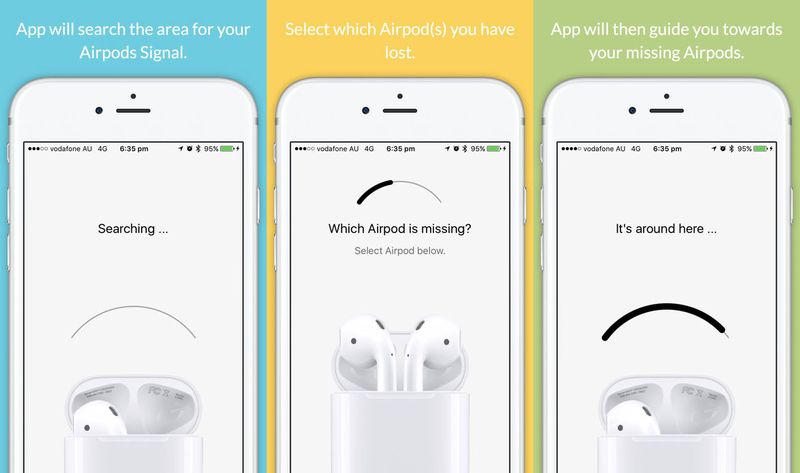 Early reports indicate the app was pretty inaccurate, though locating a lost AirPod is better than shelling out $69 USD for a replacement headphone (we’ve reached out to Apple for specific information regarding Canadian pricing).

Apple has a history of removing apps from its store that eventually plans to add as official iOS functionality. It’s unclear if that’s the case with Finder for AirPods, but given the company’s track record, it could be why the tech giant removed the app.