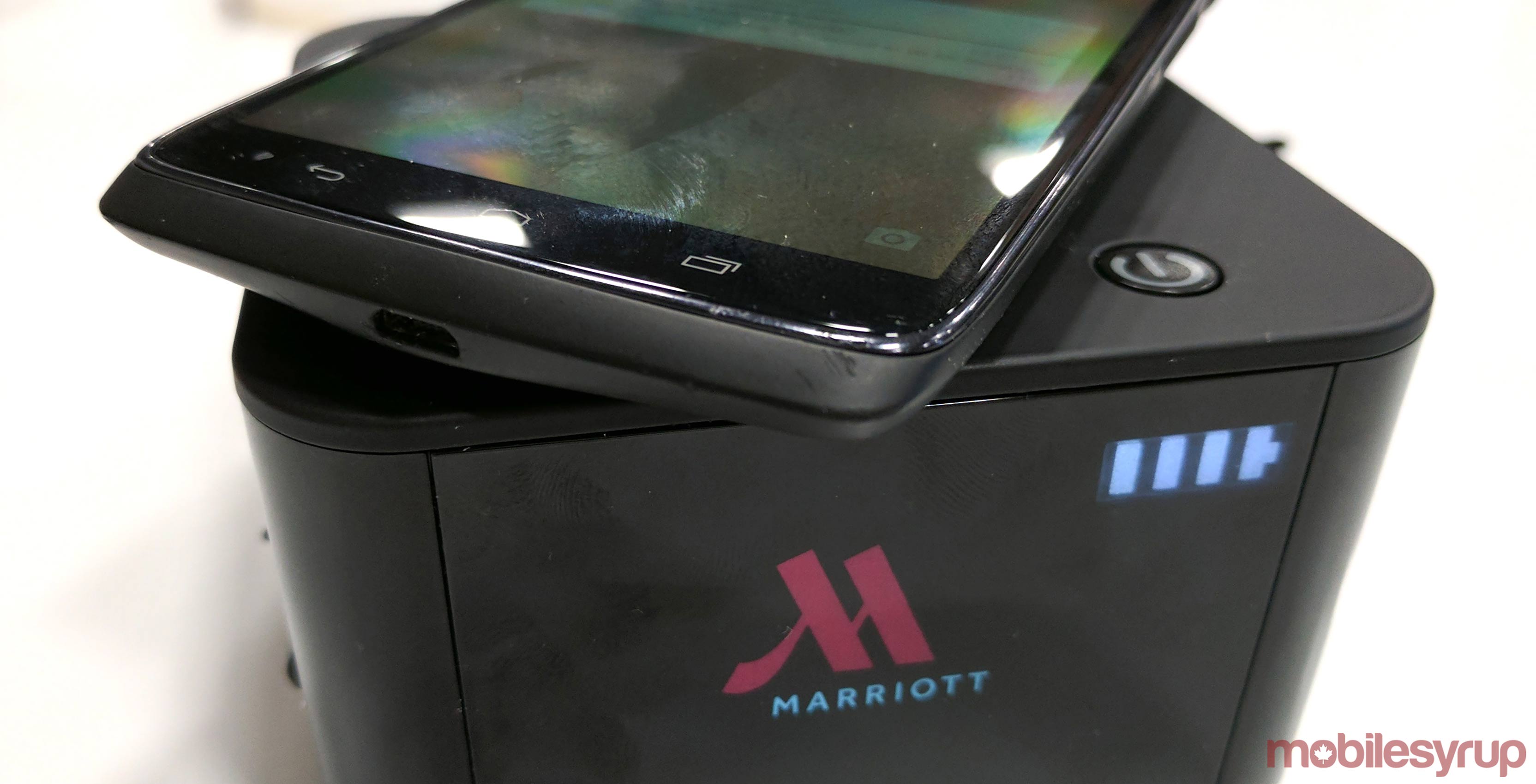 An underlying current (pun intended) at CES the last few years has been the state of wireless charging — or more specifically, whether or not one true industry standard finally emerges.

Of the three standards vying for supremacy, Qi could probably be anointed the de facto winner. It currently counts 900 registered products, including 60 vehicle models and a presence in hotels, coffee shops and fast food joints like McDonald’s.

The Wireless Power Consortium (WPC), the umbrella group that oversees the expansion and deployment for Qi, feels like the finish line is in sight. On paper, its technology isn’t the fastest, nor the most feature-laden. AirFuel Alliance (formerly PMA and A4WP) also uses magnetic induction, while Rezence, which used to be A4WP, uses resonance technology to enable charging without physical contact.

PMA hasn’t gained much traction on the smartphone side, and isn’t widely adopted by accessory manufacturers, while Rezence has never been included in a phone before. Of all the automakers who have included wireless charging, only GM has gone with PMA, and that probably has something to do with the fact it was an investor. 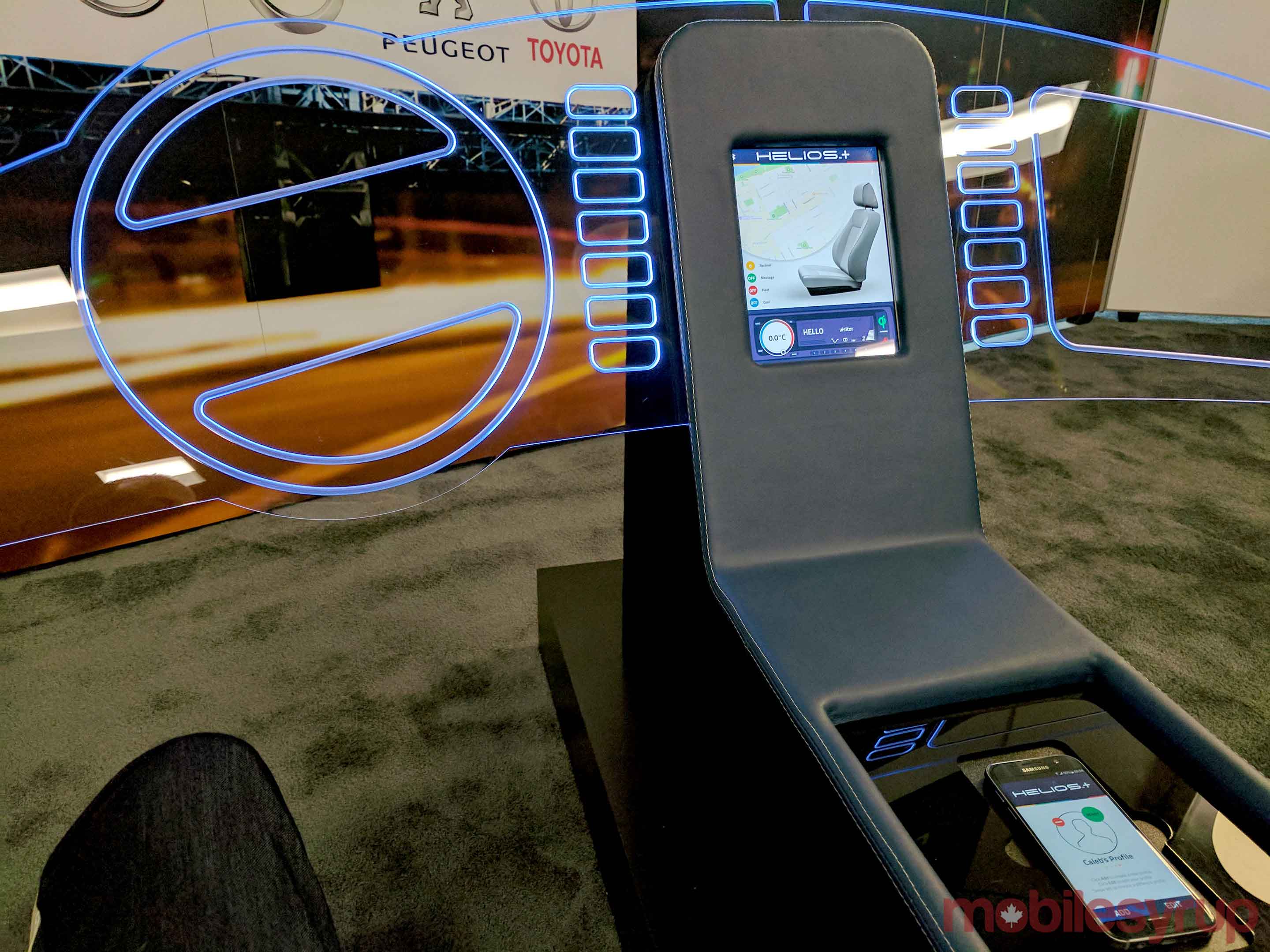 So Qi has a much wider footprint and has between 200 and 230 members in its consortium. Despite such a big lead, wireless charging hasn’t hit its stride yet, though upcoming launches may change that.

“There are important new phones coming this year that will have Qi embedded in them,” said Menno Treffers, chairman of the WPC, in an interview with MobileSyrup. “You can do Apple and Qi together too, because the wattage would be the same and it wouldn’t be difficult for vendors to bring them together.”

Who would be making those “important phones” is unclear. And since metal has become commonplace in phone design, a move toward wireless charging from more manufacturers would also mean a pivot over to glass or some other material to enable the feature.

On one hand, Treffers was referring to how Apple baked its own wireless charging into the Apple Watch, but also alluded to rumours that the next iPhone and iPad would have some form of wireless charging embedded as well. Manufacturers supporting Qi could just as easily include Apple’s potential proprietary standard into one pad, assuming the company is willing to licence it out.

Then there’s Quick Charge, and the ability to get plenty of juice upfront in a short charging period. Qi simply can’t do that, but vendors are trying. Belkin launched its Boost Up Qi-enabled charging pad before CES, capable of 15W of throughput — the fastest charging pad to date, Treffers confirmed. Either way, he admits that Qi won’t replace Quick Charge anytime soon. 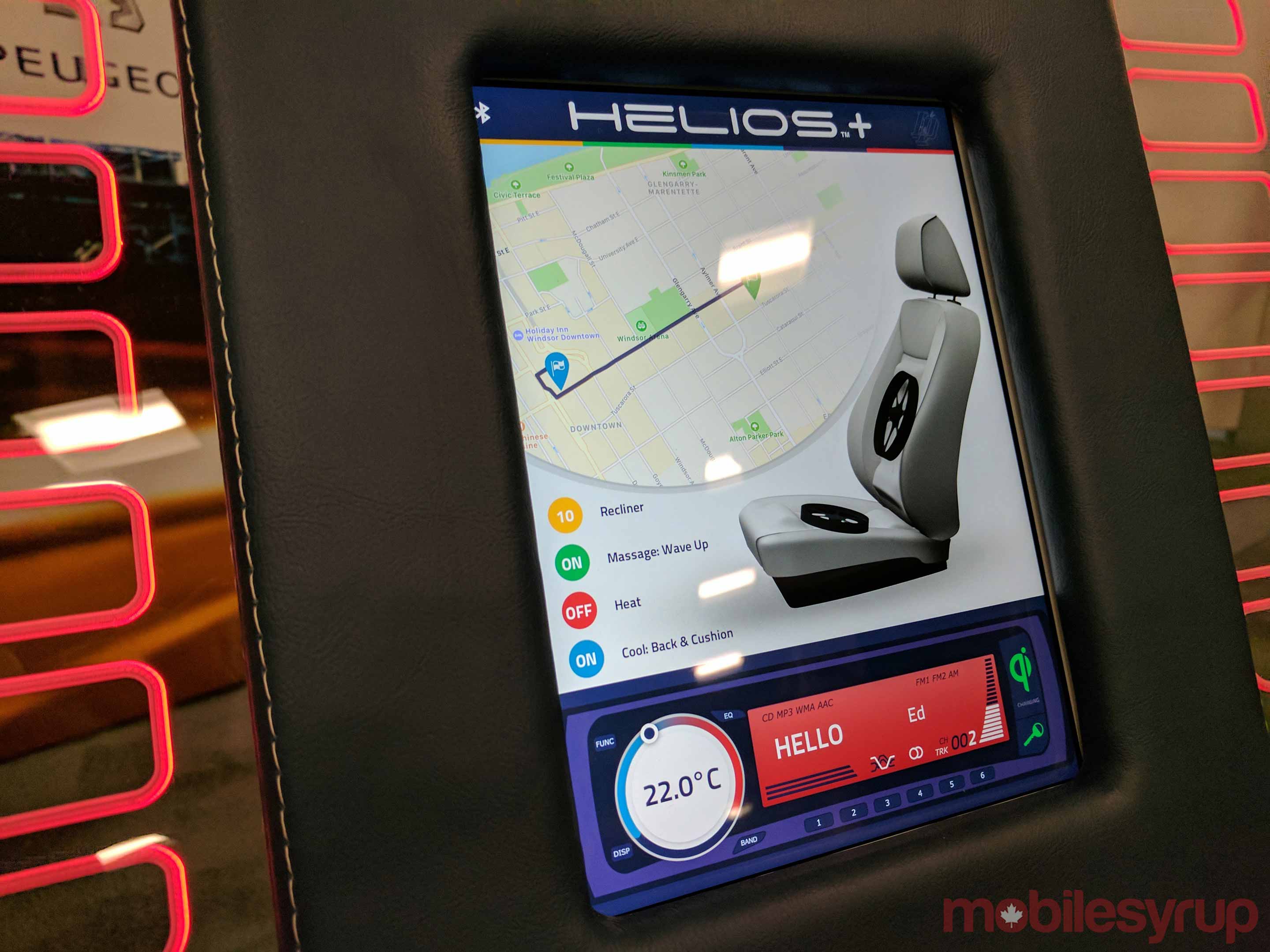 The focus on simply charging a device is not where the WPC seems to be focused, based on what John Perzow, vice-president of Market Development at WPC, noted in the interview.

“Where do people want to charge? Home, work and in the car,” he said. “But what if our members were able to utilize the standard in ways that did more than just fill up a battery?”

One demo illustrating this was a car mockup in the booth, where placing the phone onto the charging pad in the centre console triggered the infotainment system for custom settings. In other words, the car would know whose phone it is, and then adjust things like the driver’s seat, climate control, music and navigation preferences, among other things, for a more personalized experience.

In another case, a coffee shop could leverage wireless charging to enable ordering and mobile payments from each table, wherein the customer could order something on the app, set it down on the charging area, pushing the order through and making payment automatically.

More of these types of scenarios are in the works, and they portend a near future where wireless charging, regardless of which one is the standard, becomes more than just an alternative to plugging into a wall outlet.

The key to making all that widespread is device support. Of the various flagship handsets to launch throughout 2016, few actually included the feature. If that is to change in 2017, with Apple getting into the mix on its own terms, this race for a single industry standard may finally officially end before the year is out.