SyrupCast Podcast 100: Ghosts of Christmas past 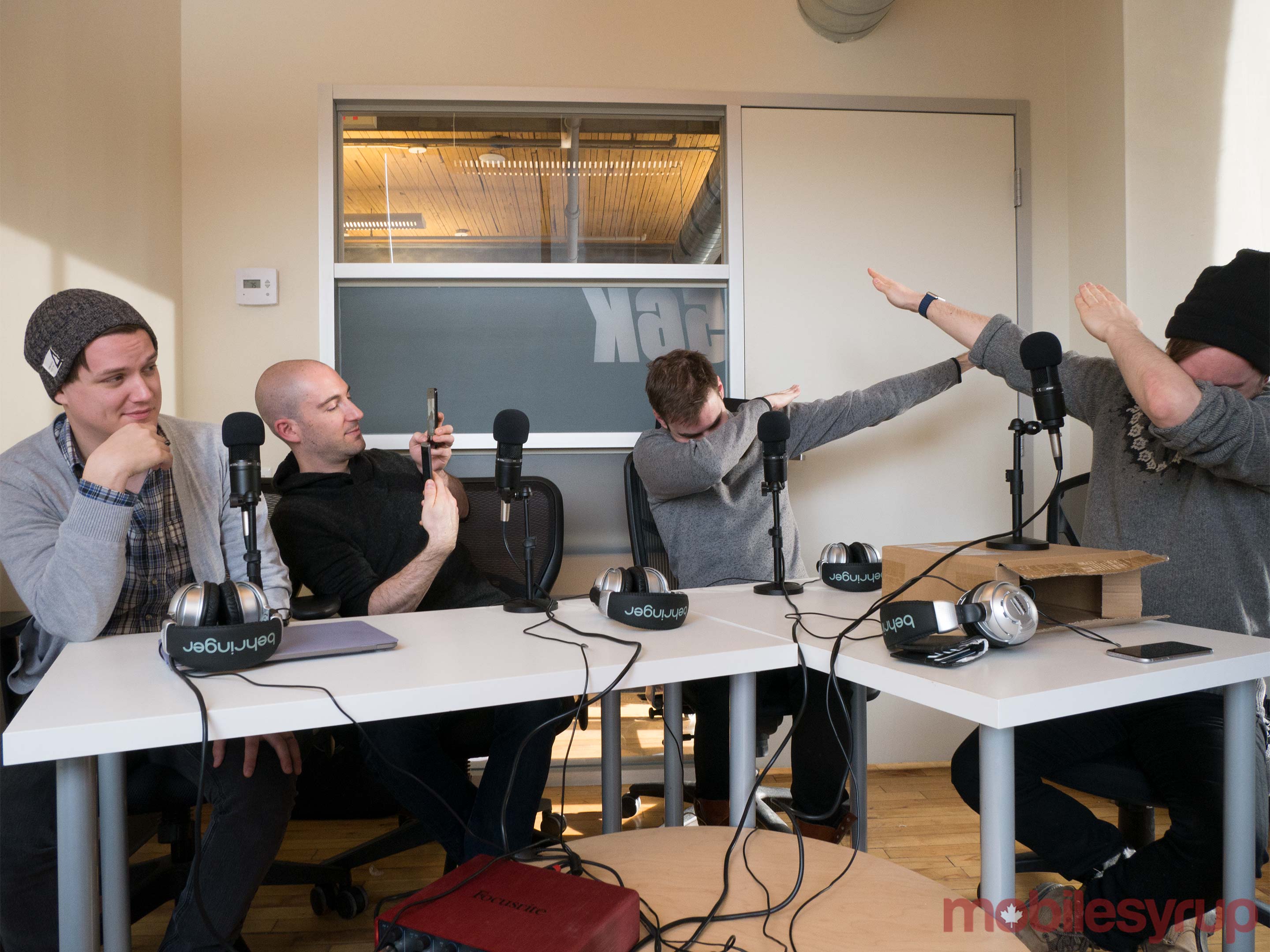 Today is finally the day! It’s the 100th episode of MobileSyrup’s SyrupCast.

As a nostalgic throwback in celebration of 100 glorious episodes of Canada’s best tech podcast, two of the original crew — Douglas Soltys, BetaKit’s editor in chief, and Daniel Bader, Android Central’s managing editor and MobileSyrup’s former editor in chief — rejoin the podcast to reflect on past shows and the present state of mobile.

The team then discusses the launch of Amazon Prime Video in Canada. The new-to-Canada service officially launched on Wednesday, but has significantly limited content in comparison to its U.S. counterpart. The SyrupCast crew poses the question, how many streaming services do you actually need to subscribe to get all the content you want?

Last but not least, Freedom Mobile has finally actually activated its LTE network. Is this a step in the right direction for the recently rebranded Canadian telecom, or is this too little too late?

Tune in to hear the SyrupCast team’s thoughts, and jump in the comments to tell us what you think.