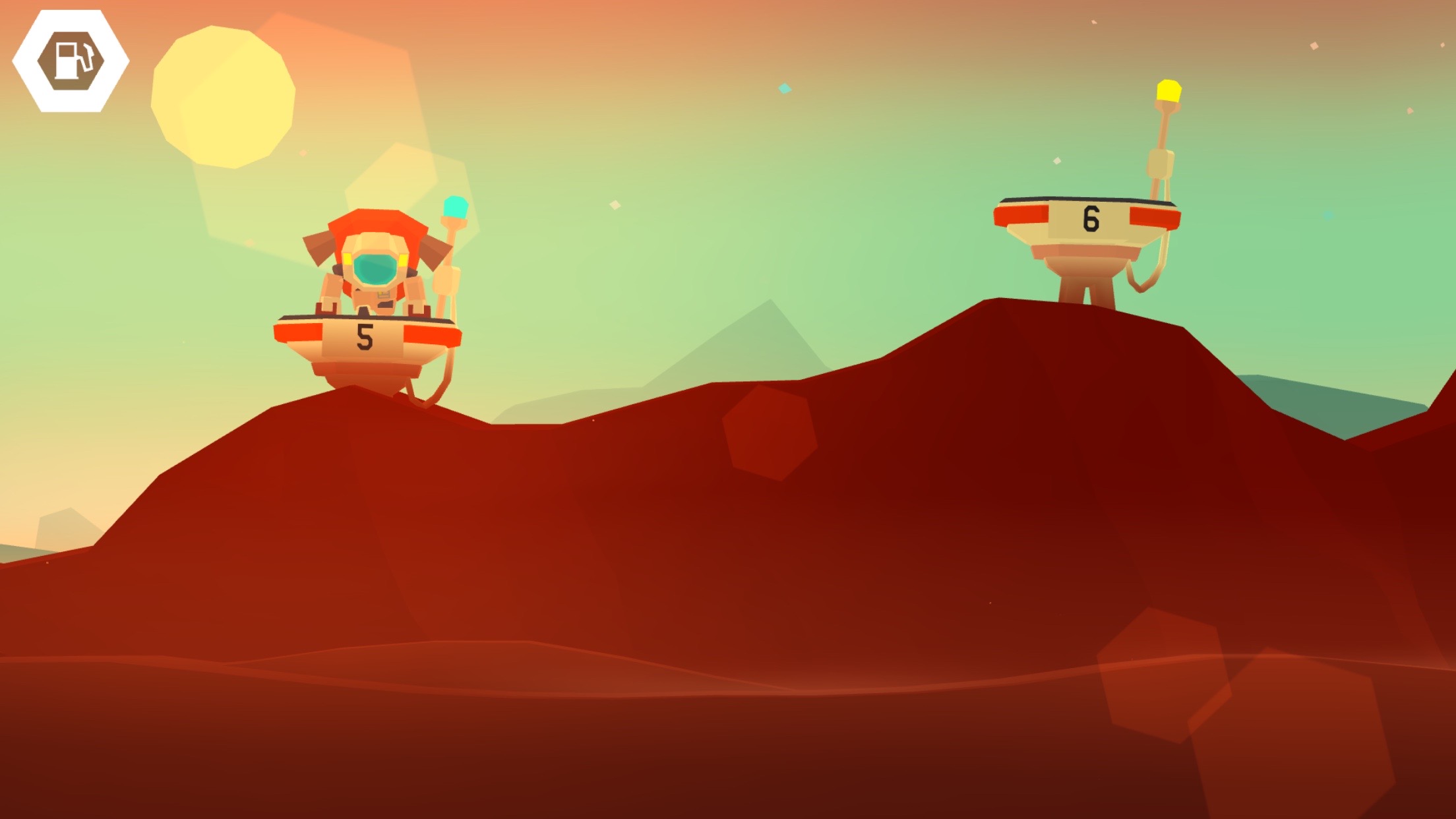 Mars: Mars, which again, just like last week’s game of the week, has a less than stellar name, tasks players with jetpacking over obstacles and between platforms, all on Mars.

The game is broken into bite-sized levels that become progressively more difficult. The trick, however, is that each of your jetpacks, both left and right, are controlled independently. This means that if you press the the right of your screen for too long, then switch to the left, you’re going to be off course. 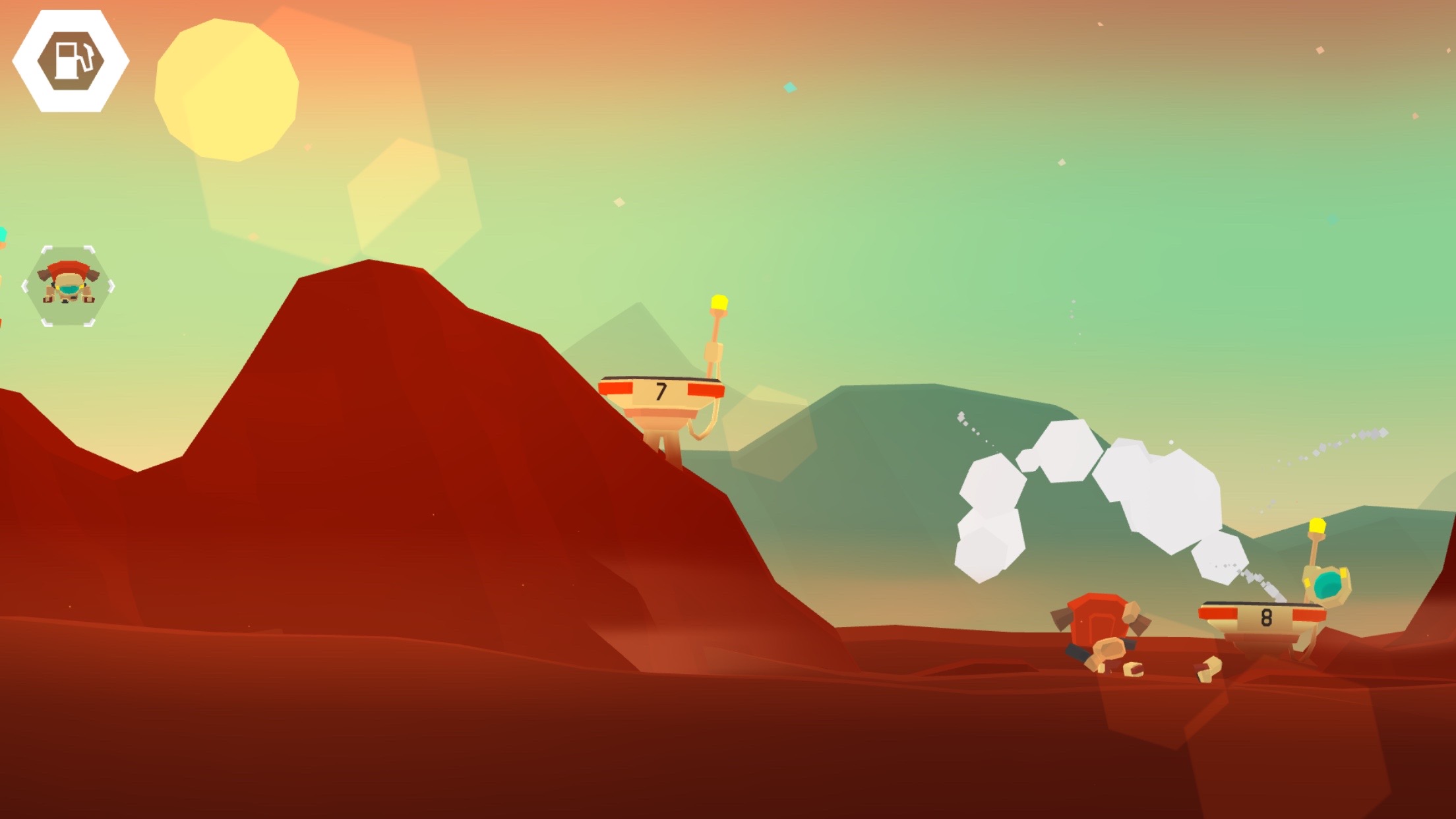 Also, ensuring you slow down enough to hit the platform without crashing is necessary. In order to do this, you need both of your thrusters pushing you at the same time, which also uses a significant amount of fuel.

In some of the game more difficult stages I found myself almost done a mission, only to fail while trying to land, plummeting to my dead in Mars’ red sand, all because I ran out of fuel.

The best part of Mars: Mars is that it’s completely free, with additional characters costing about $0.99 each. Though if you want to avoid these in-app purchases altogether, you totally can; they aren’t necessary to moving forward in the game.

Mars: Mars is available on Android and iOS for free.