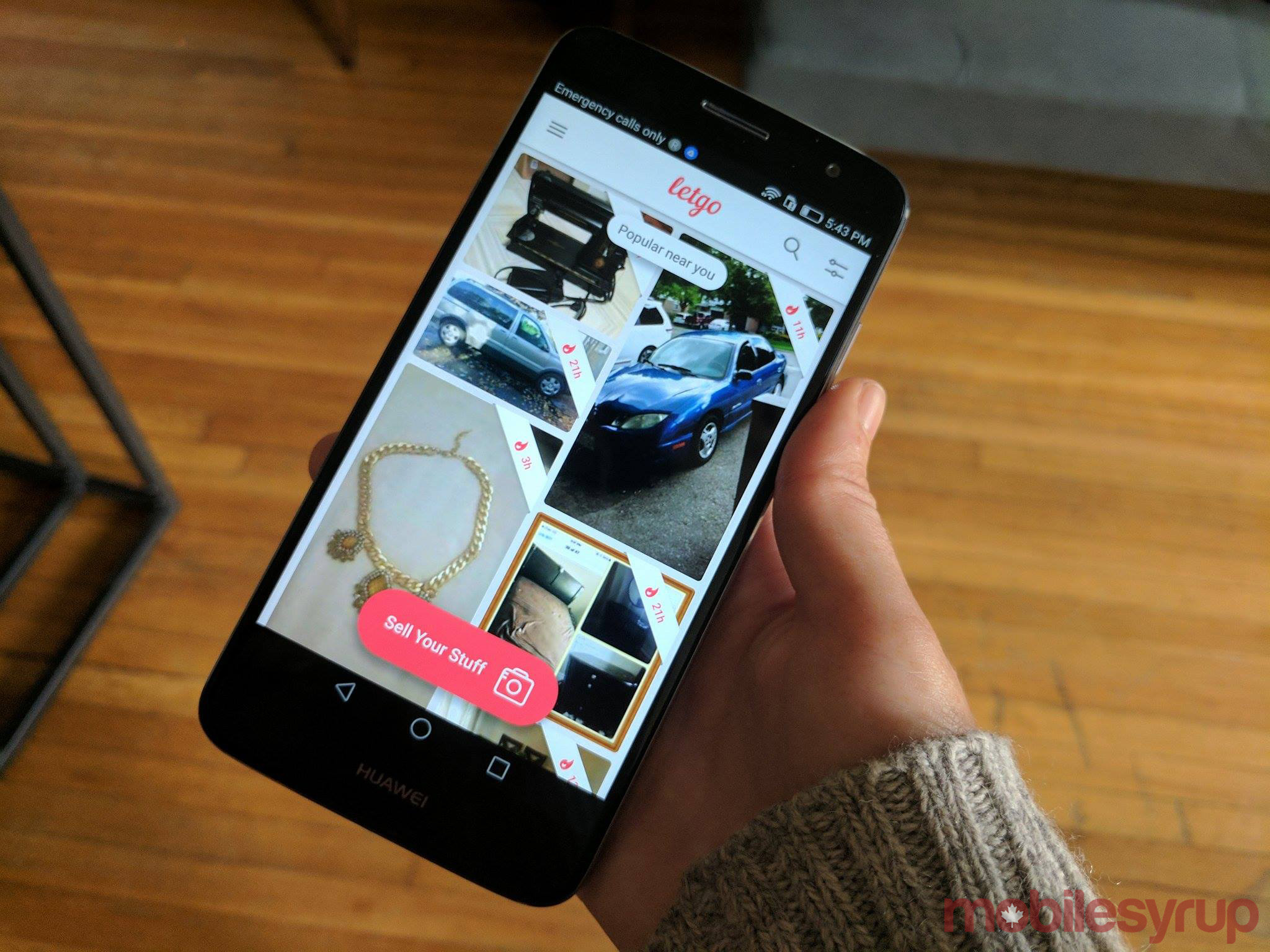 How do you make something as popular as second-hand retail platform Kijiji — or its U.S. equivalent Craigslist — even better?

If you’re Letgo, you set out to build an online marketplace that is made safer with the addition of transparent user accounts and boosted in simplicity with the help of artificial intelligence.

The approximately one-year old American and Spanish company has seen impressive success with the tactic so far, boasting 30 million downloads worldwide and 13.2 million active users, mainly in the U.S.

Now, as of October 31st, it’s officially launching the app in Canada, a country that Head of Communications Jon Lowe says is an ideal fit for their product.

“There’s the perfect storm: Canadians love to buy and sell online but they’re growing frustrated with the options that are available that are outdated, clunky and antiquated.” 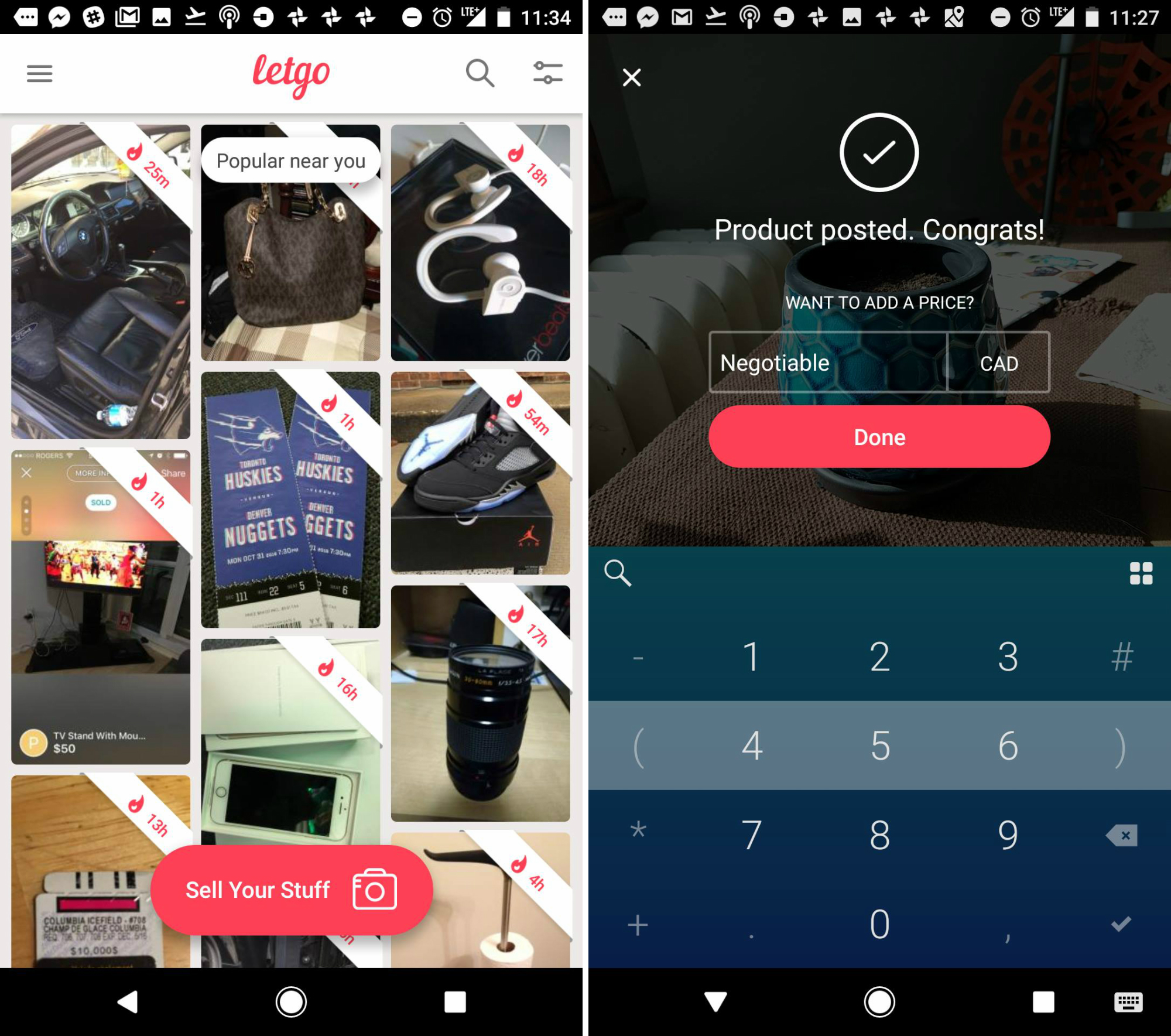 One of the major upsides to Letgo is the artificial intelligence technology behind its posting process. Using image recognition, the app quickly categorizes your item based on the image you upload. Once the picture of your item is snapped, it’s immediately posted and the app asks if you’d like to add a price or use the default listing, “negotiable.”

Once you click “Done,” the posting is up and automatically geo-tagged with your general location. In other words, it takes mere seconds to put the item on the marketplace.

“For us, it’s a big differentiator. It’s a reason many users choose the app. They don’t always know exactly what makes it simpler, they just know they like using Letgo,” said Lowe.

As for the social aspect, users can click on the seller’s profile picture when viewing an item and see what accounts they verified with (Facebook, Google etc.) as well as what they are currently selling and have sold in the past.

Letgo, which launched in October 2015, has recently been in a quiet pilot phase in Canada, only turning on its marketing in the last few weeks. Lowe says the app is already doing well, stating that in the last two weeks the app has jumped to number one in the free shopping apps categories for Android and iOS in Canada.

“We’re pretty confident we can be really successful in Canada because of the team we have and the users we have,” said Lowe.

“We’re able to move really quickly. We’re built to move quickly. That’s the reason we’ve gone from an idea to north of 30 million downloads in one year.”