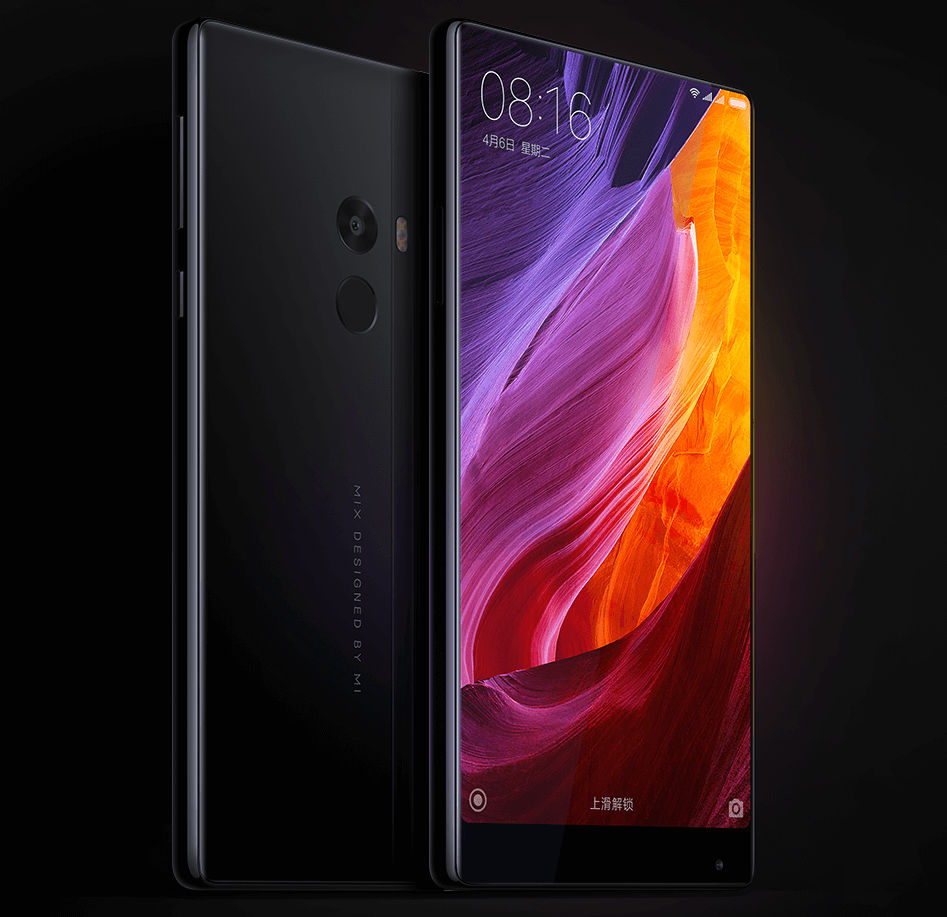 Chinese electronics company Xiaomi has unveiled the perfect device for anyone who hates large bezels: a futuristic concept phone with only a thin band of black on its bottom half.

The handset has a 91.3 percent screen-to-body ratio, which is made only more impressive by the fact that its display comes in at a massive 6.4 inches. While the company debuted it as a concept device, it also announced a price for the phone — ¥3,499 (about $689 CAD) — and announced that it would release on November 4th in China. It’s highly unlikely, that the handset will ever come to Canada, considering its a market Xiaomi has never explored before, but regardless, the device shows an intriguing picture of where smartphone technology may be going in the future. 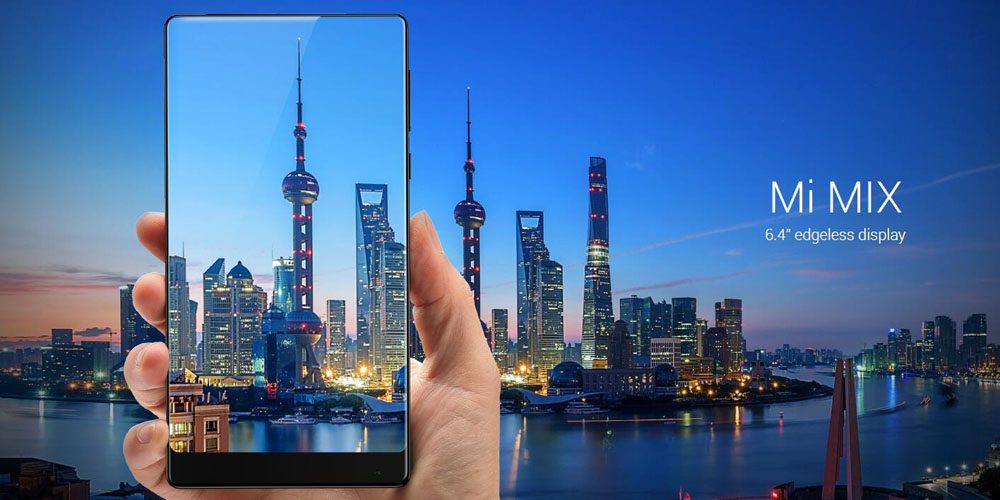 The device’s large display is curved at the corners, leading seamlessly in to its ceramic backing. In order to ditch the bezel, the proximity sensor is replaced by ultrasound, the earpiece is replaced by a piezoelectric speaker that uses the metal frame to generate sound and the front-facing camera takes its place at the bottom of the device (which can be flipped for easier selfie use).

The device is powered by a Snapdragon 821 chipset, 4GB of RAM and 128GB of internal storage. Backing up the processor and large display is a 4,400 mAh battery. As for multimedia properties, the Mi Mix has a 24-bit digital-to-analog converter (DAC) for high-resolution audio and 16-megapixel camera with phase-detect autofocus.

Related: Xiaomi says it will be years before it expands to North America or Europe