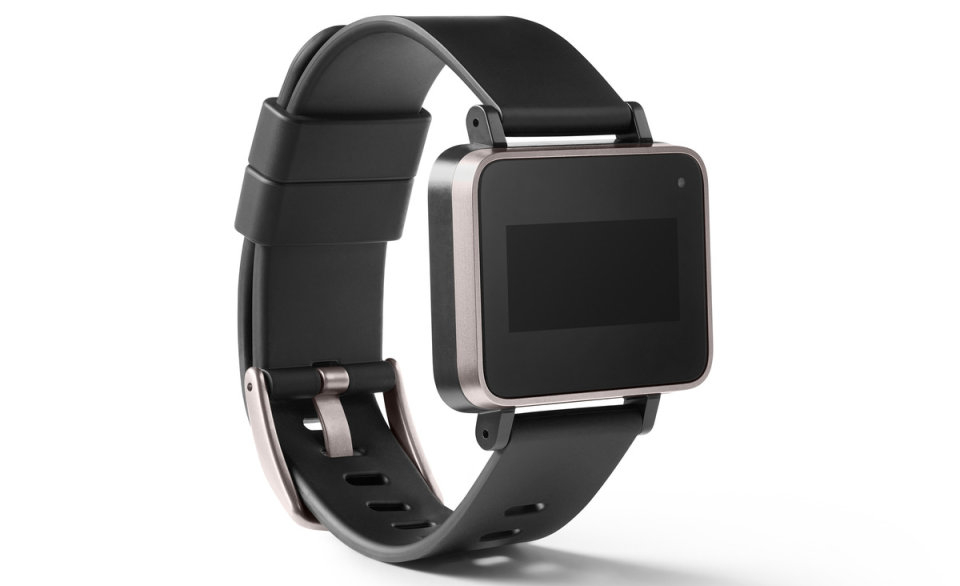 In 2015, Alphabet (née Google) unveiled a health-tracking watch that was being developed under its advanced research ‘X’ division. The device was announced as a tracker geared specifically towards clinical testing that would monitor not only the wearer’s vital statistics, but also environmental variables.

While it is still unreleased, MIT Technology Review recently got a glimpse at the wearable, which has reportedly evolved quite a bit from the design picture first released, shown at the top of this article.

The publication was unable to get its hands on an actual picture of the device, but it does give a thorough description of the smartwatch, which is in “at least” its second generation, and now being developed by Verily, a health-focused spin-off of the company’s ‘X’ division.

According to MIT Technology Review, it now has a circular E Ink display in order to better save power and has a brass-coloured casing that looks “ordinary.” It’s also loaded down with sensors. Those include an electrocardiogram, heart-rate sensor and motion detection.

The downside is that this device most likely won’t be aimed at consumers. Verily apparently wants to use the device for health research projects, though some of the technology developed may trickle down to consumer products eventually.