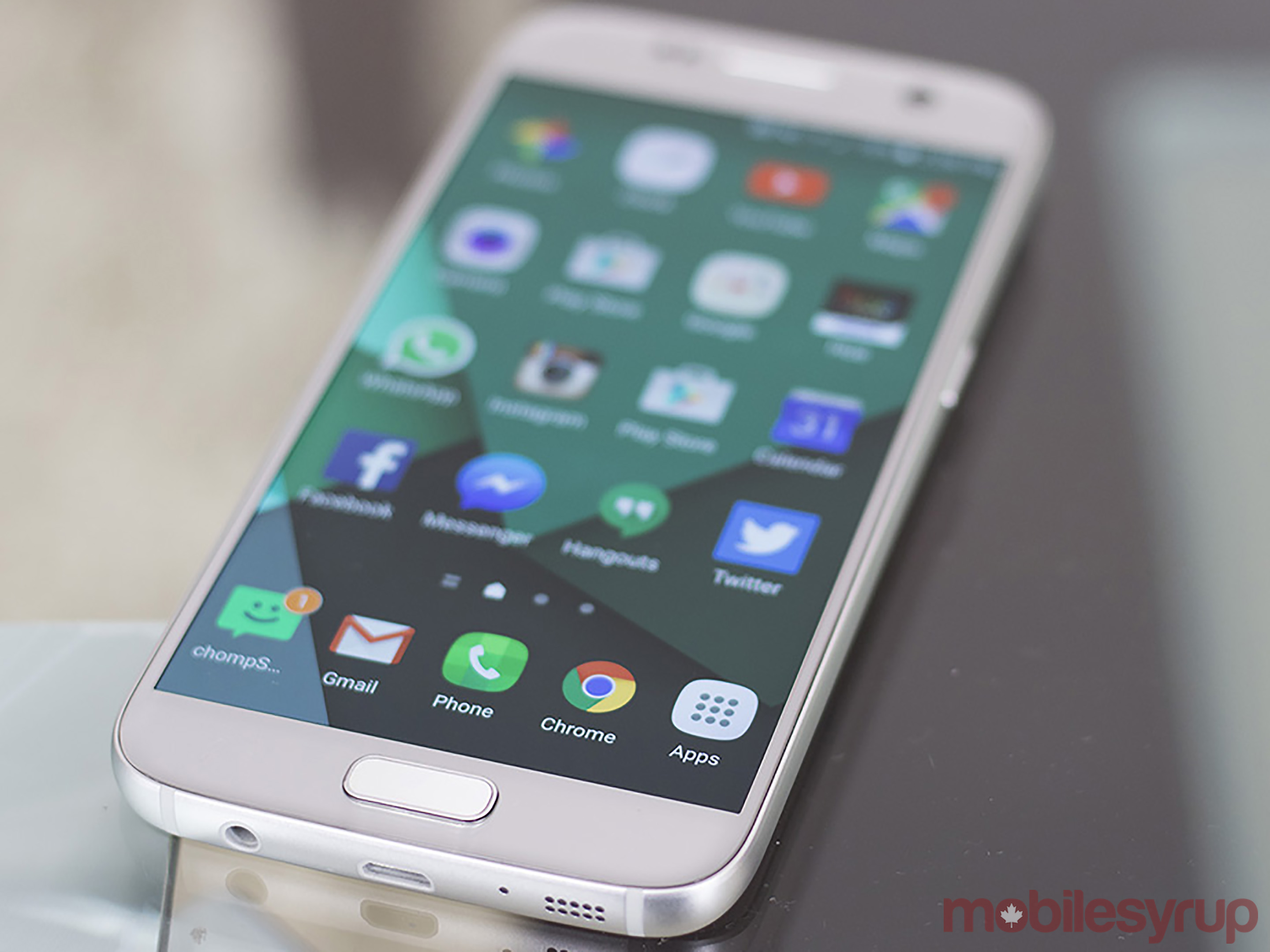 Samsung has started rolling out its September Android security patch through Canadian carriers for those with Galaxy S7s running Android Marshmallow 6.0.1.

We’ve seen the update coming through Rogers, Telus and Bell, as well as sub-brands like Koodo. 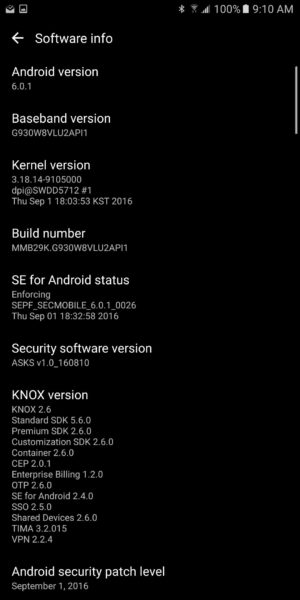 The patch addresses several issues, the most severe of which is a “critical security vulnerability that could enable remote code execution on an affected device through multiple methods such as email, web browsing, and MMS when processing media files,” according to the September Android Security Bulletin, though it notes that there haven’t been any reports of active customer exploitation or abuse with the recently reported issues.

Presumably, this patch will include all three level strings that Android provided to manufacturers at staggered intervals earlier this month, in an effort to make it easier for them to quickly institute the changes.

Update 9/20/16: MobileSyrup readers confirmed the update is also rolling out to Bell and Koodo. The post is now updated. Thanks!