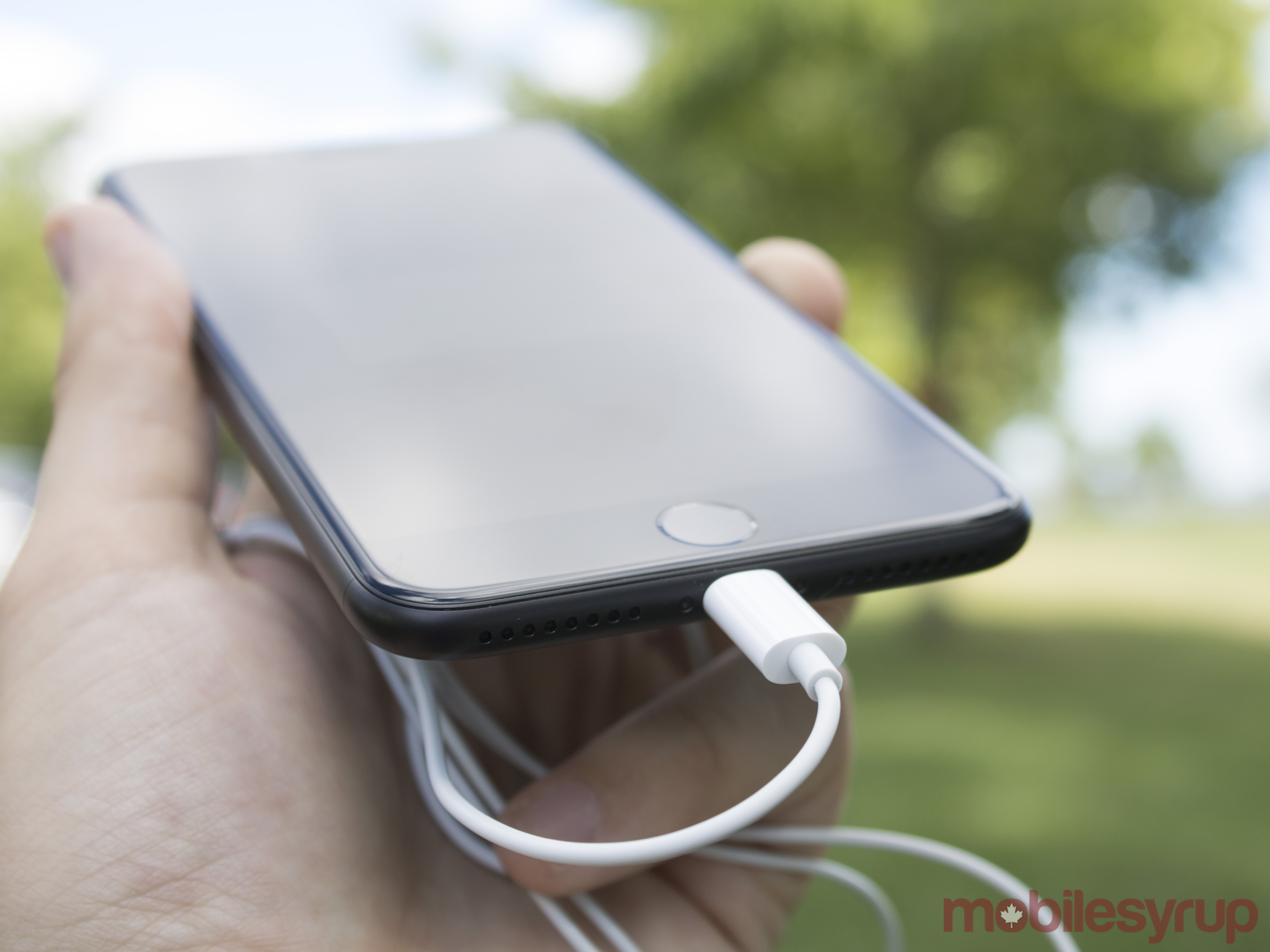 Now that the iPhone 7 is out in the wild, vigilante users are beginning to run into issues with Apple’s latest smartphone.

First, we started hearing reports that some devices were suffering from a strange hissing issue. Now, it looks like some users are experiencing an inconvenient bug that affects the 7’s new lightning headphones, which are included in both the 7 and the 7 Plus.

Here’s the issue on video. https://t.co/ZQjAMsUQZ1

According to some users, turning the iPhone 7’s display off for five minutes without music playing, while the Lightning headphones are still plugged in, will disable physical headphone controls. While most likely won’t notice this issue, because the physical controls are flipped off, this also means that voice calls will also automatically be shut off.

It’s likely that Apple intentionally included this feature to stop the new Lightning headphones from draining the iPhone 7’s battery, though the five-minute shutoff is likely a mistake.

Apple has told Business Insider that it’s aware of the problem and has plans to fix it via an upcoming software update.