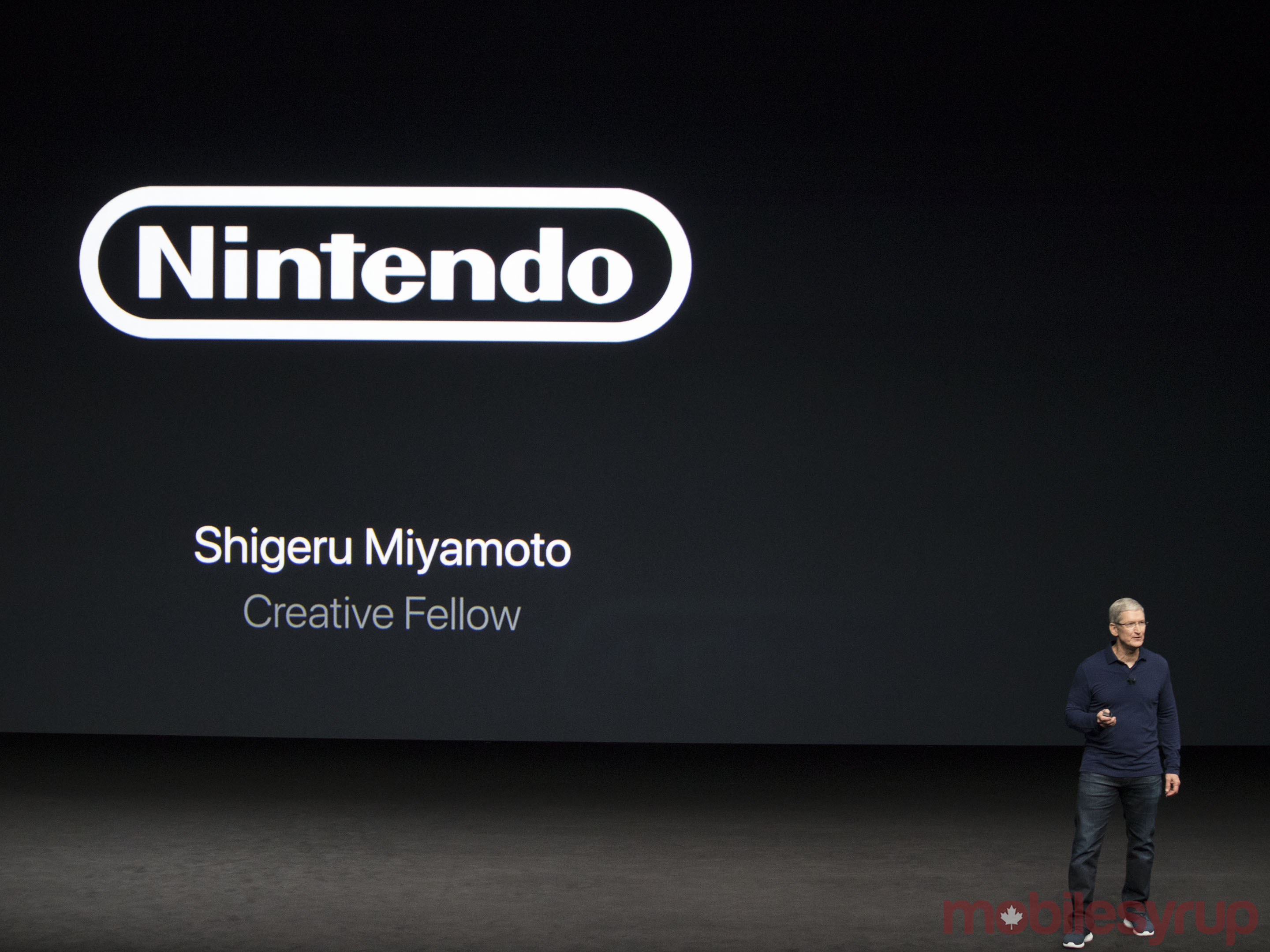 The dream for many has come true. Today on stage Apple and Nintendo announced that a new Mario title is set to come to Apple devices. The new game will be named Super Mario Run.

“The App Store has made so many things better in our lives — the way we communicate, the way we work and the way we have fun,” said Apple CEO Tim Cook. “But for gamers of all ages, the story just hasn’t been complete without Mario, so we are thrilled that Nintendo is bringing him to iOS for the first time this December.” 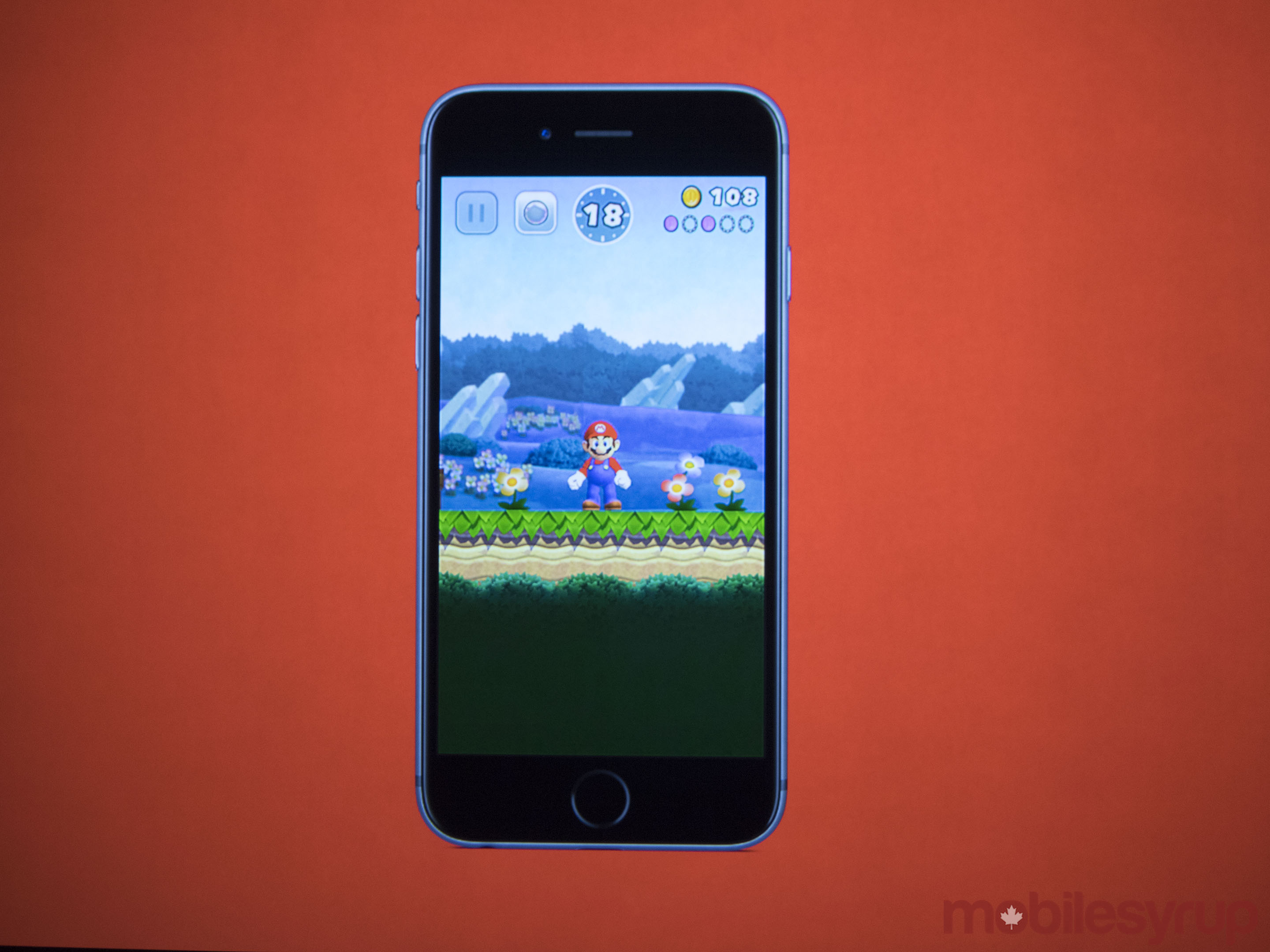 There is no word yet on the price of the app, but it looks like it will be a pay to play versus a freemium model. The game will be designed for one handed use, which was done to allow users to go about their day while still being able to play Mario Run. The creators enable this by making Mario run forward on his own while users can control his actions with one hand.

Super Mario Run will be released in time for the 2016 holiday season, with a likely launch this coming December. In the meantime however, Nintendo’s Shigeru Miyamoto was also on hand to show off the new title.

“We have created Super Mario Run to be perfect for playing on your iPhone,” said Miyamoto during the keynote.

“Super Mario has evolved whenever he has encountered a new platform, and for the first time ever, players will be able to enjoy a full-fledged Super Mario game with just one hand, giving them the freedom to play while riding the subway or my favourite, eating a hamburger.” 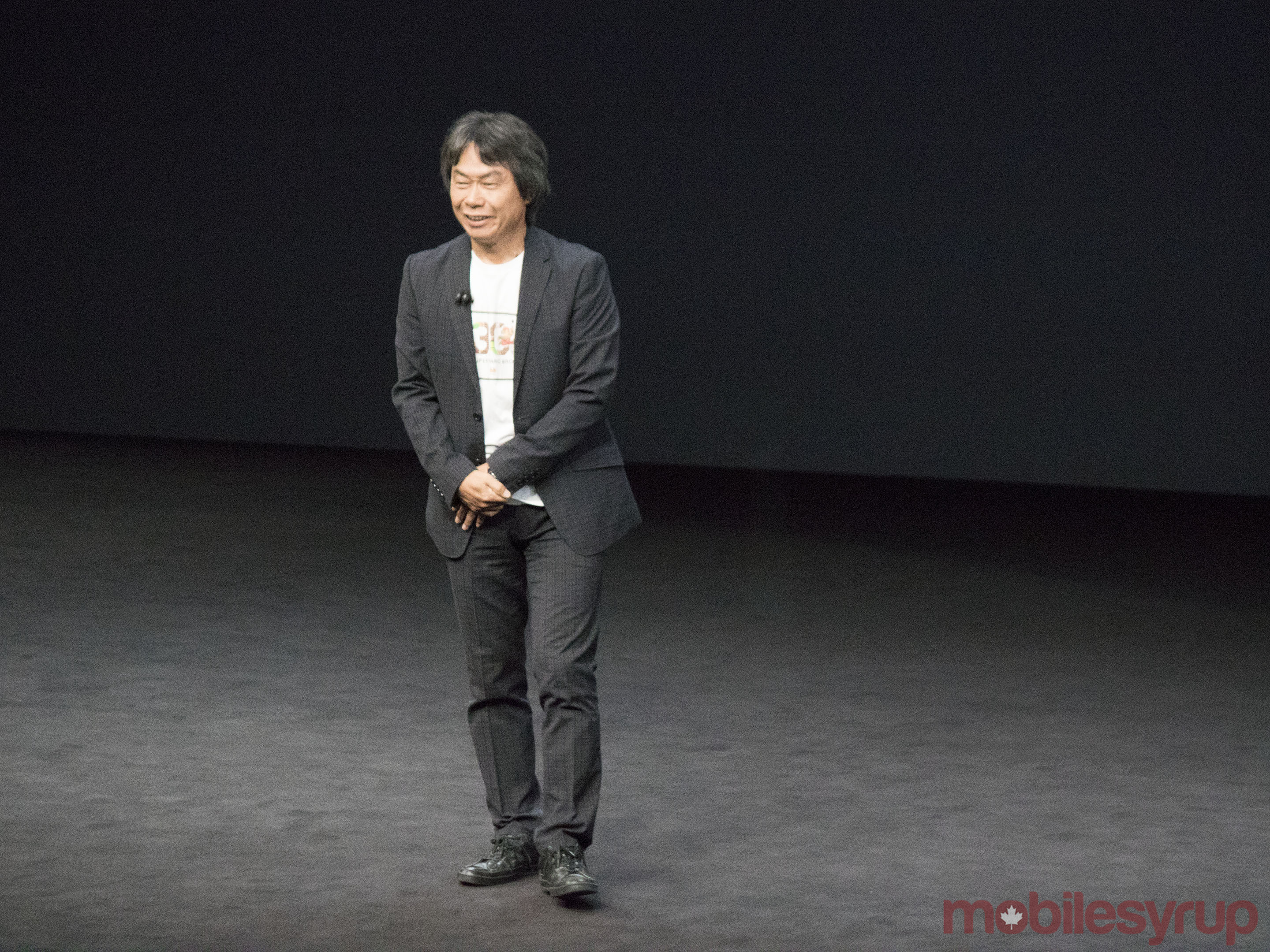 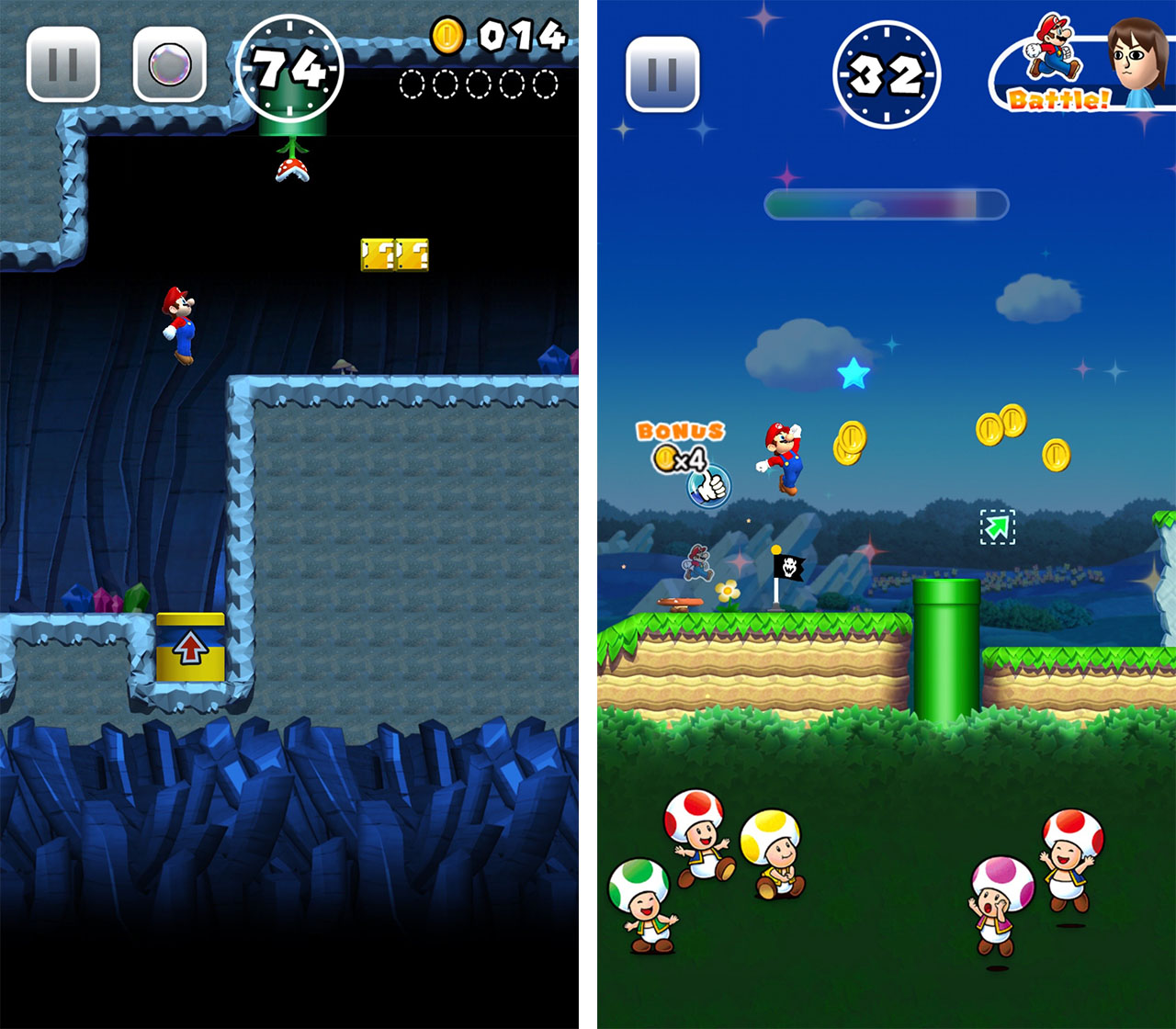