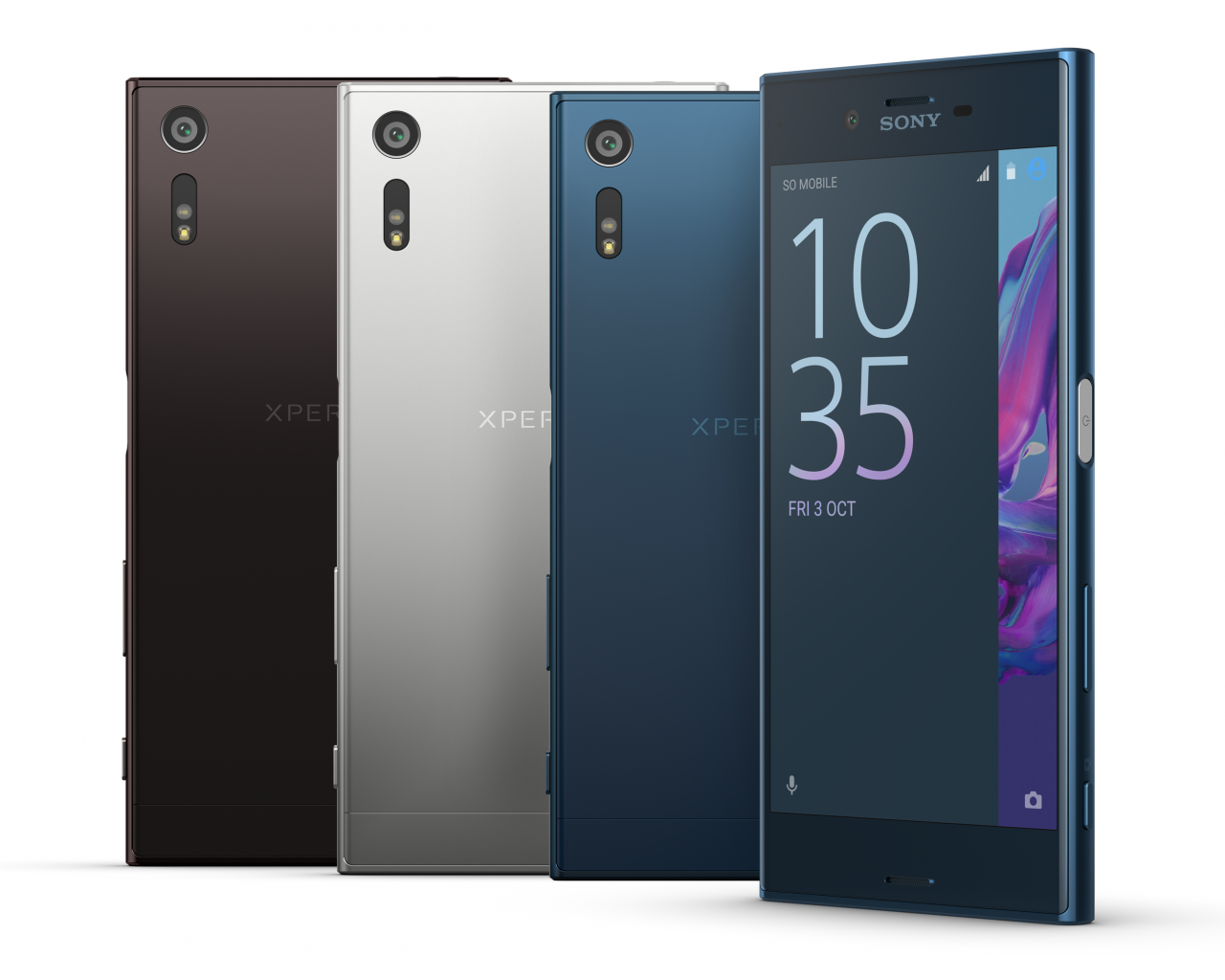 While most Canadians were still asleep, Sony used its IFA Berlin keynote to announce two new additions to the Xperia X family — the Xperia XZ and Xperia X Compact.

We’ll cover the Xperia X Compact in a subsequent article. For the moment, this story is focused on the Xperia XZ, Sony’s new 2016 flagship.

Sony’s emphasis with the XZ is the phone’s camera. According to the company, this is its best phone camera to date. The Xperia XZ ships with the same best-in-class 23-megapixel sensor found in the Xperia Z5, still considered one of the best camera phones released in the past year. In addition, the phone’s back-facing camera will feature laser autofocus, as well as Predictive Hybrid AF to ensure it can capture blur-free photos. The camera also comes with an infrared RGBC sensor, which Sony says will help the XZ easily adjust white balance to ensure photos are true to life. 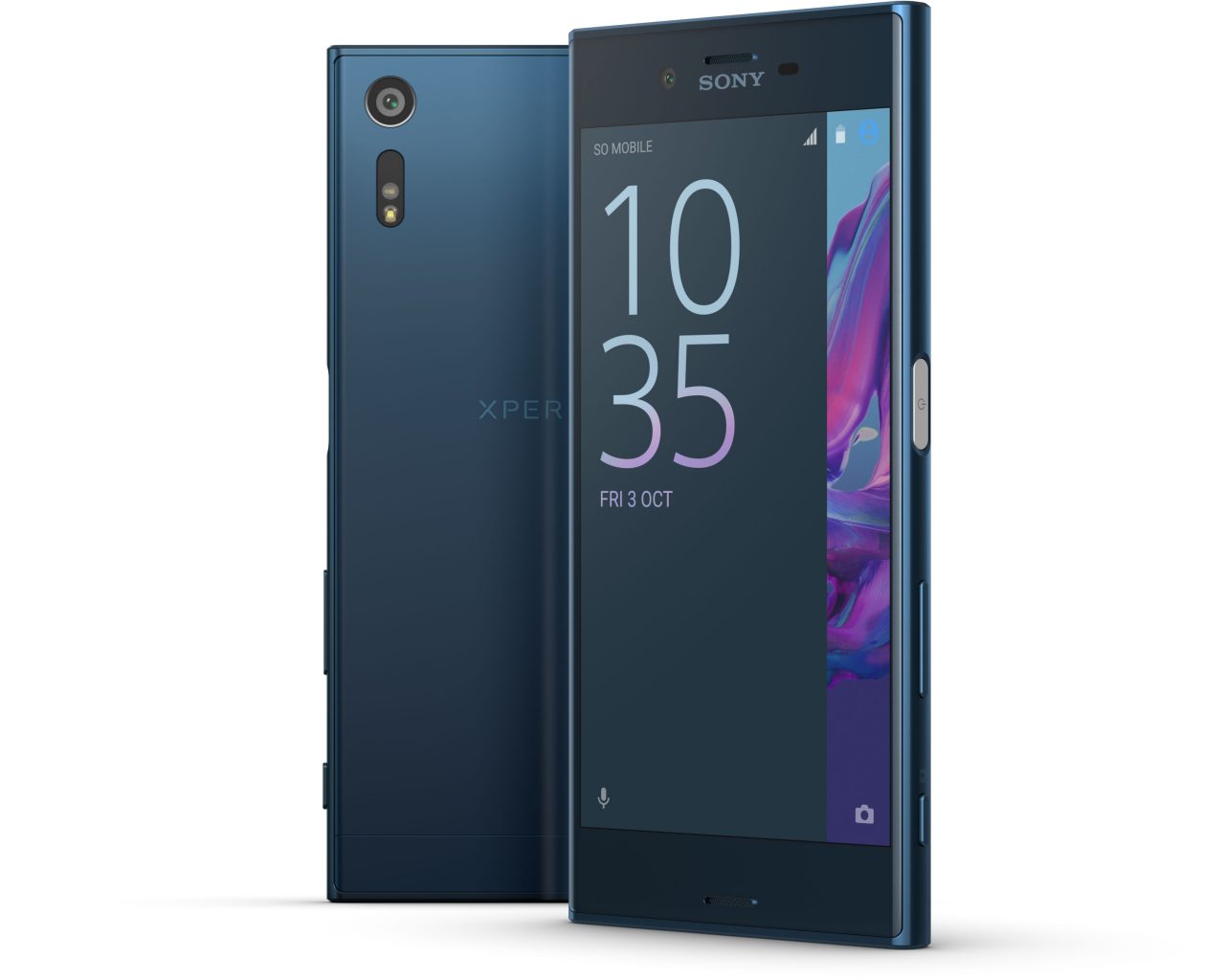 Like past Sony smartphones, the XZ has a dedicated shutter button on its side. With the help of its Snapdragon 820 processor, Sony says the Xperia XZ can go from standby to ready-to-capture in 0.6 seconds.

The XZ’s front facing camera is no slouch either. It features a 90-degree wide-angle lens, and a 13-megapixel sensor capable of maxing out at ISO 6,400.

In terms of other specs, the Xperia XZ is a no-frills 2016 flagship phone. As mentioned already, it features a Snapdragon 820 processor. In addition, it will come with 3GB of RAM, 32GB of expandable storage, 2,800 mAh battery, a power button that doubles as a fingerprint sensor, Android Marshmallow and a 5.2-inch Full HD display.

Sony says the XZ will be available worldwide at the start of October. We’ve reached out to the company to find out if and when the company plans to bring the Xperia XZ to Canada. Stay tuned.

Update: For the time being, Sony doesn’t plan to bring the Xperia XZ to Canada. “At this time there are no plans for the Xperia XZ or Xperia X Compact to come to Canada. We will keep you updated on future announcements about the Xperia lineup,” said a Sony spokesperson in a statement emailed to MobileSyrup.