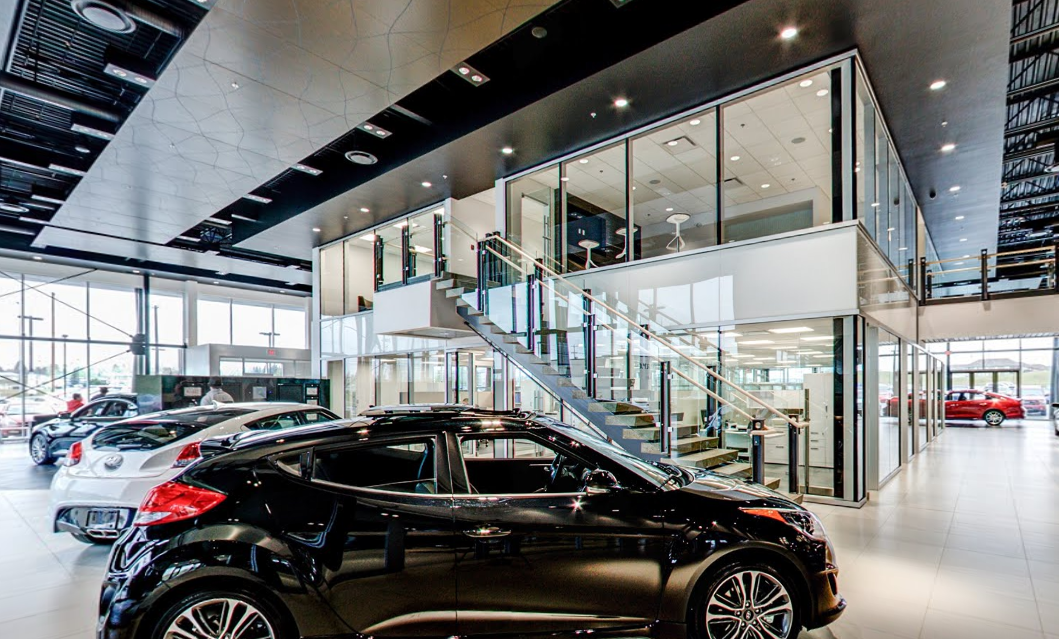 Thus far, the South Korean car-maker Hyundai has been aggressive with integrating the latest tech into its vehicles.

It was among the first car-makers to build compatibility with Apple’s Car Play and Google’s Android Auto, though it’s lagging behind in its development of autonomous vehicles.

To remain competitive in a market that gets more crowded every day, Hyundai is seeking some help from the pioneer of automation itself — Google.

Tae Bong, a senior auto analyst at Hi Investment & Securities, told Bloomberg that Hyundai is behind other automakers on its path to autonomy.

“It’s not a choice but a critical prerequisite for Hyundai to cooperate with IT companies, such as Google, to survive in the near future,” Bong stated.

Just days ago, BMW announced its intention to mass produce autonomous vehicles by the year 2021, which  is even then behind several automakers such as Ford and GM.

It looks race towards vehicle autonomy is heating up.