ZTE wants you to help it builds its next smartphone 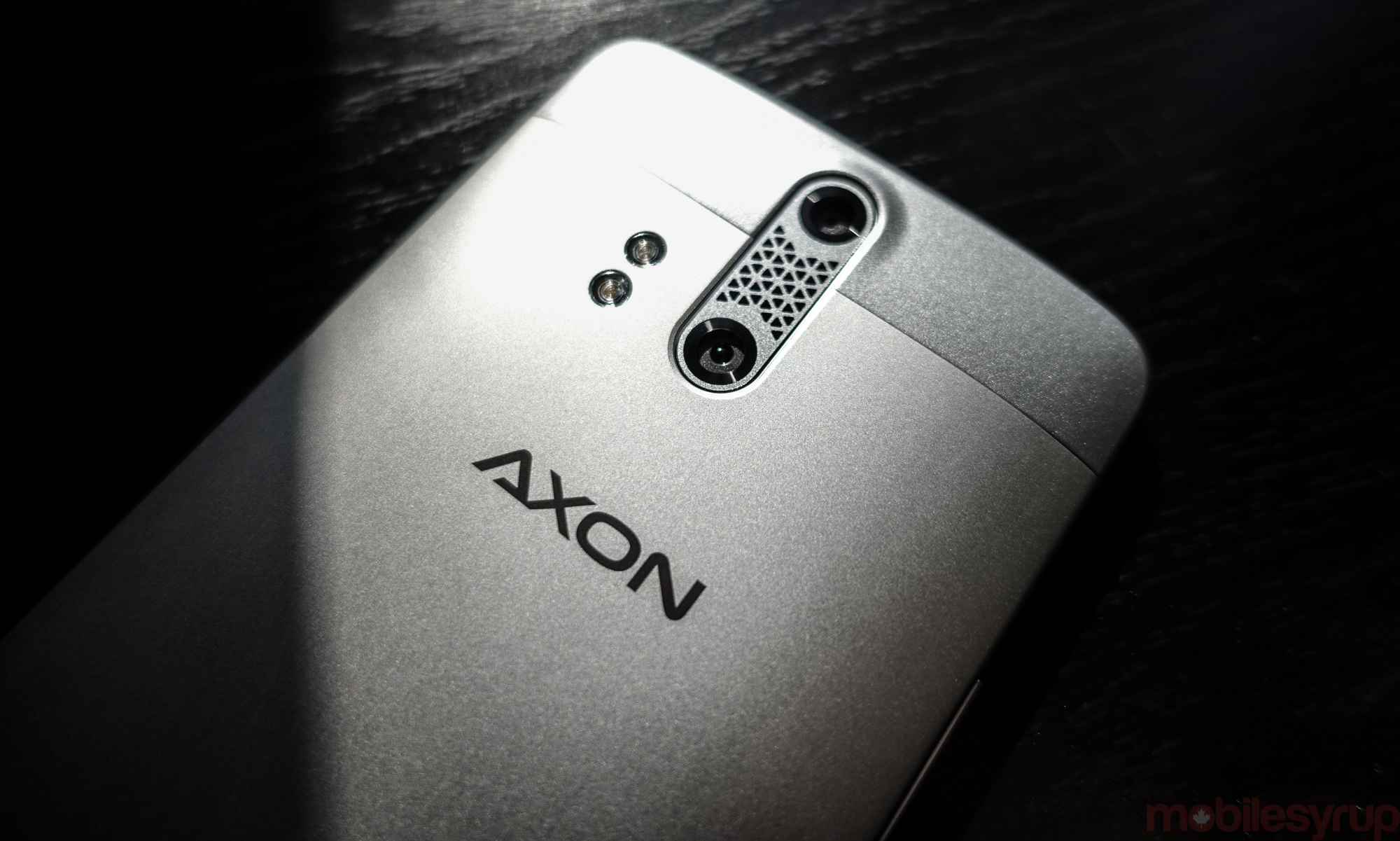 ZTE’s executives have clearly never seen The Simpsons, because the company announced today it is going forward with plans to build a crowdsourced mobile device.

Announced back at CES 2016 and now called Project CSX, the Chinese company is asking users to head over to its Z-Community forum and submit ideas for a smartphone to be shipped sometime in 2017.

To submit an entry, contestants must register an account on the Z-Community forum and submit an unique entry for a new mobile device. Entries can’t be too outlandish; the company says it will only build a product that features technology that is realistically possible by 2017. The resulting product must also be affordable for the masses.

The winning submission and several well-liked ones will get a cash prize and bragging rights, as well as the chance to see their idea get turned in to reality.

In an interview with Engadget, Jeff Yee, senior vice president of technology planning and partnerships at ZTE, said ZTE “will see this project through,” adding the company is prepared to spend as much as $5-million to develop the product.