NES retrospective book is yet another nostalgia bomb from Nintendo 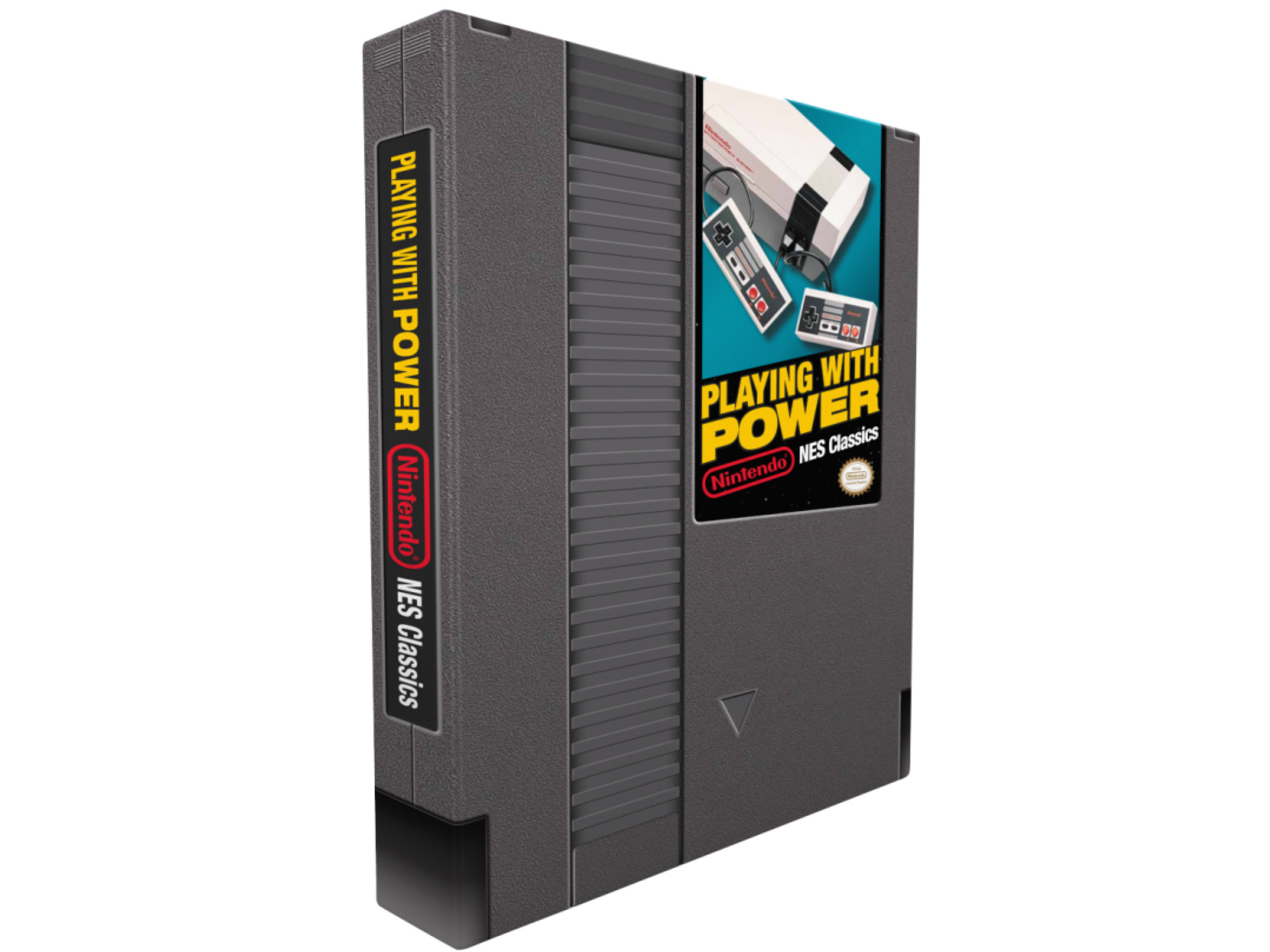 Nintendo certainly is aware its fans have a deep nostalgic connection with the company’s early days in the video game industry.

The company announced plans today to release Playing With Power: Nintendo NES Classics, a new nostalgic look back at the golden era of 8-bit gaming, through a partnership with strategy guide publisher Prima Games.

The hardcover book, which is expected to launch this November, features 320 pages of interviews from the NES era, including examples of old-school advertising and experts from retro Nintendo Power.

But the main draw of this nostalgia overload is the fact that the book actually looks like an old NES cartridge. The compendium also takes a look at 17 iconic titles, including Super Mario bros 3, Donkey Kong and The Legend of Zelda.

Just a few weeks ago, Nintendo revealed a set-top miniature version of the NES that packs in a number of classic tittles.

The book is currently available for $32.99 on Amazon.ca.

Playing with Power is available on Amazon.com.