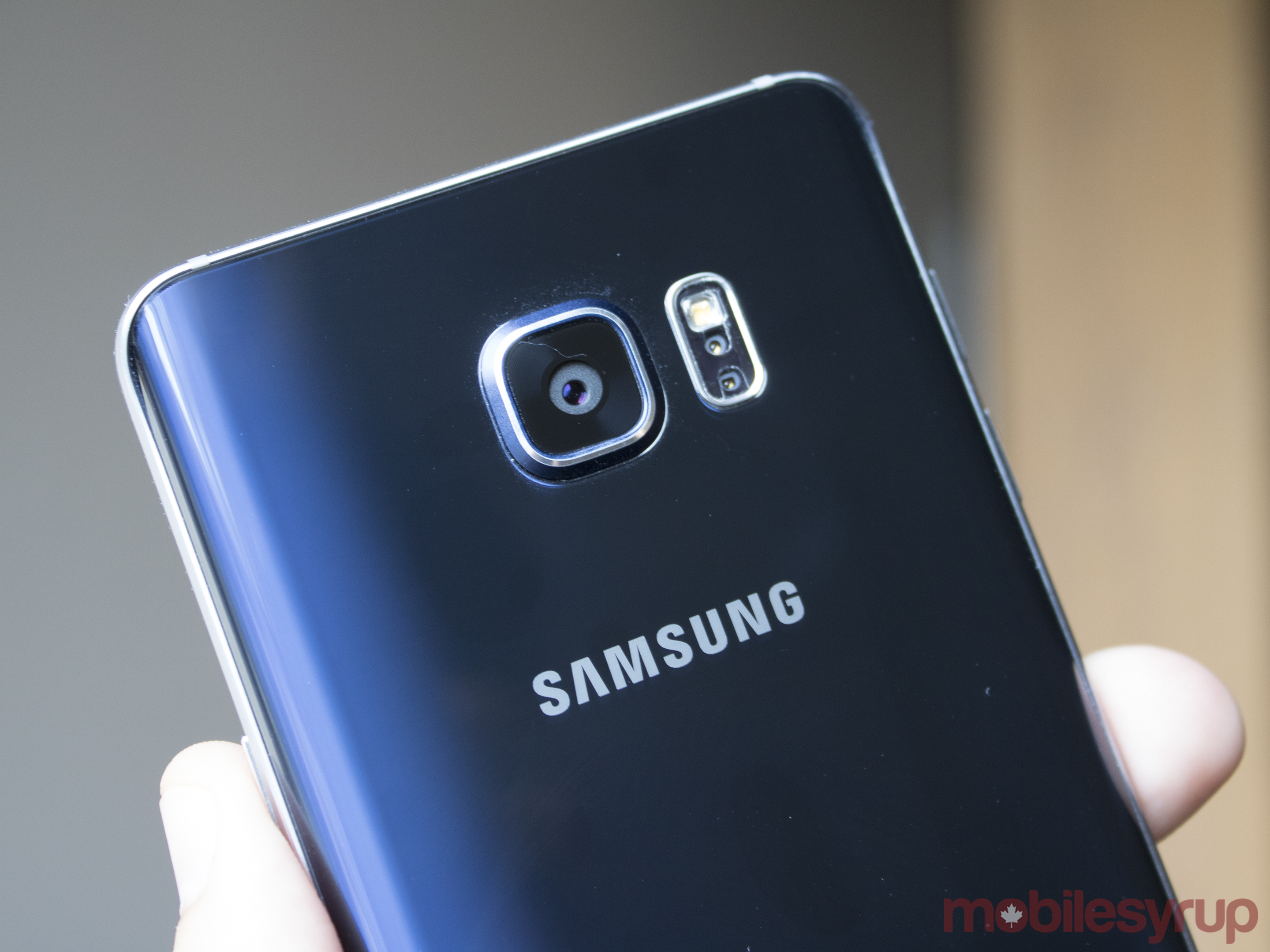 We know the Note 7 will be announced this coming Tuesday, August 2nd in New York City, and as with many phone releases, there is a slew of information already available about the device, with some of our information sourced directly from Samsung.

Here’s a quick look at all of the most significant rumours and speculation surrounding the note 7 so far. 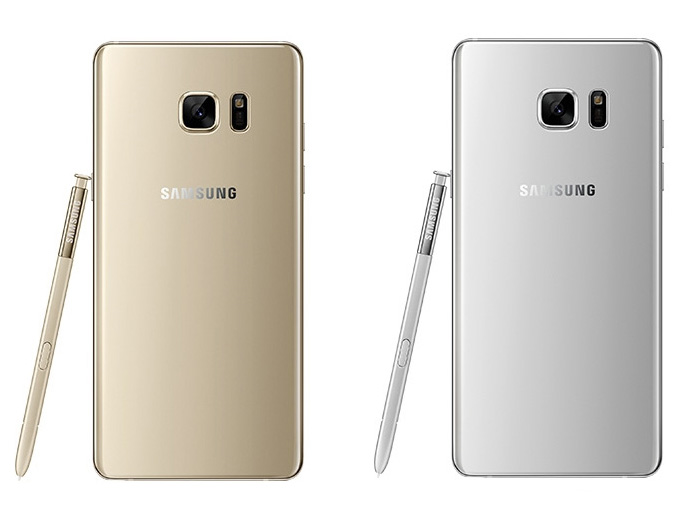 In order to keep branding in line with the S7 and S7 edge, rumours indicate Samsung is set to pull a Microsoft with plans to release its latest Note device as the Note 7, not the Note 6.

The South Korean manufacturer has even gone so far as to publish a blog post essentially explaining why it’s opted to jump a digit with its latest phablet. In the post, Samsung describes the S7 as a “powerful instrument for achievement and self-expression, and is made for those who want to get the most from their phones — and their lives”

It will launch on August 13th (maybe)

Given the fact that the Galaxy Note 5 launched on August 13th 2016 alongside the Galaxy S6 edge+, it’s likely this year’s Note 7 will be released somewhere around the same date, though as usual, nothing has been confirmed yet.

Popular leakster Evan Blass claims he has sources indicate the phone will be available the week of August 15th, just a couple of weeks after the phone’s August 2nd reveal.

According to yet another leaker, this time @OnLeaks (Steve Hemmerstoffer), sourced from USwitch, the Note 7 will measure in at 153.5mm x 73.9mm x 7.9mm, which means it likely features the same 5.7-inch display as the Note 5. The phone is also rumoured to be IP68 water and dust resistant, a feature the S7 and S7 edge offers, and will reportedly be the first Samsung device to feature a built-in iris scanner, giving users another option when it comes to logging into their device. 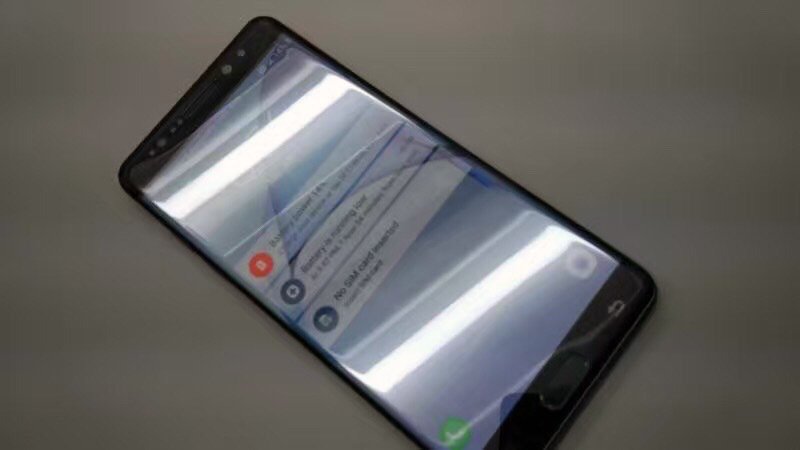 In terms of other specs, the Note 7 is rumoured to feature a Quad HD Super AMOLED display, 12 megapixel “Super OIS Plus” shooter with “dual pixel” functionality, the same feature that made the the S7 and S7 edge’s camera so stellar. The phone’s sensor is rumoured to measure in at 1/2.3-inch with a f/1.4 aperture lens, allowing 17 percent more light, which in turn should result in better photographs.

Other rumours indicate the company is working on new technology called “Smart Glow” that creates a ring of light surrounding the Note 7’s rear camera, indicating missed calls and messages.

The Note 7 is also rumoured to feature a USB-C port, a first for Samsung. Hemmerstoffer tweeted out perhaps the most impressive leaked pics of the Note 7 earlier this month.

Final specs include a either a Qualcomm Snapdragon processor, possibly the unreleased Snapdragon 823, 821, or Samsung’s own propriety Exynos processor, which is featured in the Canadian version of Samsung’s S7 and S7 edge, but not in its U.S. counterpart.

The phone will also come equipped with either 6GB or 8GB of RAM and either 64GB or 128GB storage offerings, along with a battery somewhere between 3600mAh and 4000mAh. It’s unclear if the device will feature microSD support yet again, though it is quite possible given we saw the return of the feature with the S7.

I’ll be on the ground this coming Tuesday bringing you all the Note 7 news direction from Samsung’s event in New York.