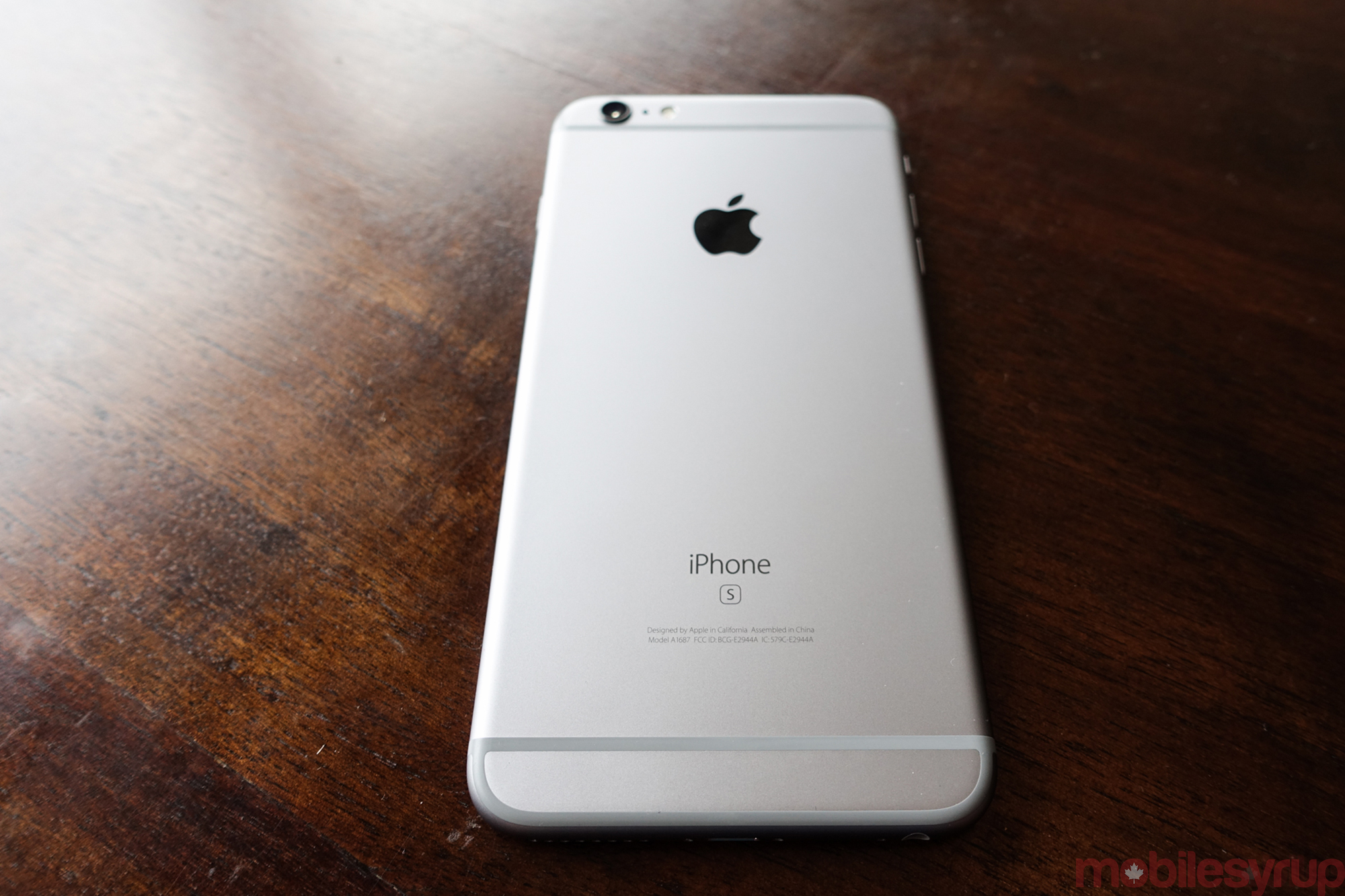 According to a report from Demac Media, which builds ecommerce solutions for its merchant customers, Apple users drive a majority of mobile revenue (97 percent) and encouraging return customers is more key to growth than attracting new ones. 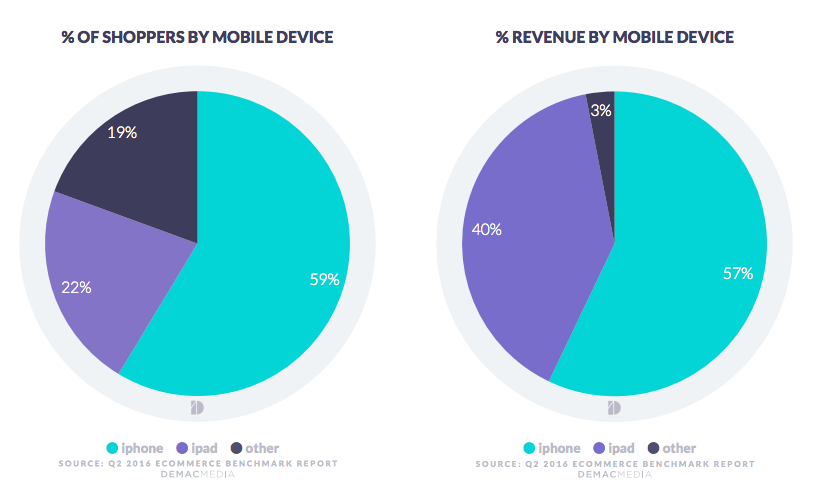 The Ecommerce Benchmark Report for Q2 2016 looked at data from 45 retailers that are customers of Demac Media, and examined data that included conversion by device and channel and discovery.

“Good SEO hygiene continues to generate higher organic traffic. Search engines like Google have become an invaluable tool for shoppers doing research on their intended purchases, and should never be overlooked,” the report said. Organic search generated the most traffic with 39 percent of users finding retailers using this method; the second biggest source of traffic was direct, at 17 percent. 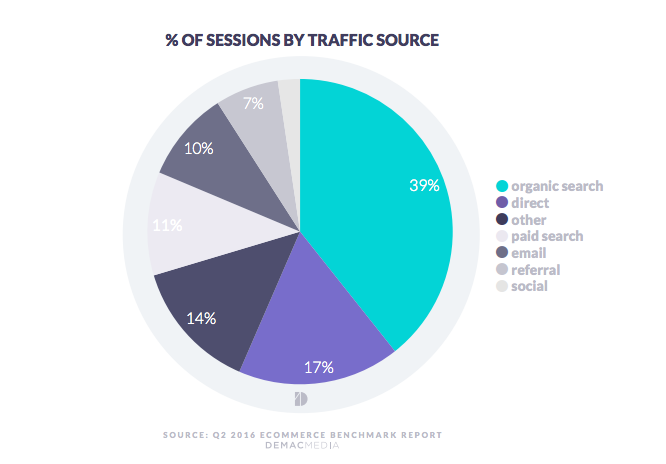 According to the report, conversion rates jumped to 97 percent between the first and second site visit. “It is rare that a shopper buys on their first visit to your site; most shoppers are still in discovery and research mode,” the report said. In all cases, though, a shopper’s visit last an average of under four minutes — making strong user experience key.

The report noted that mobile beat desktop in retail website traffic, and that these mobile “window shoppers” eventually lead to revenue.