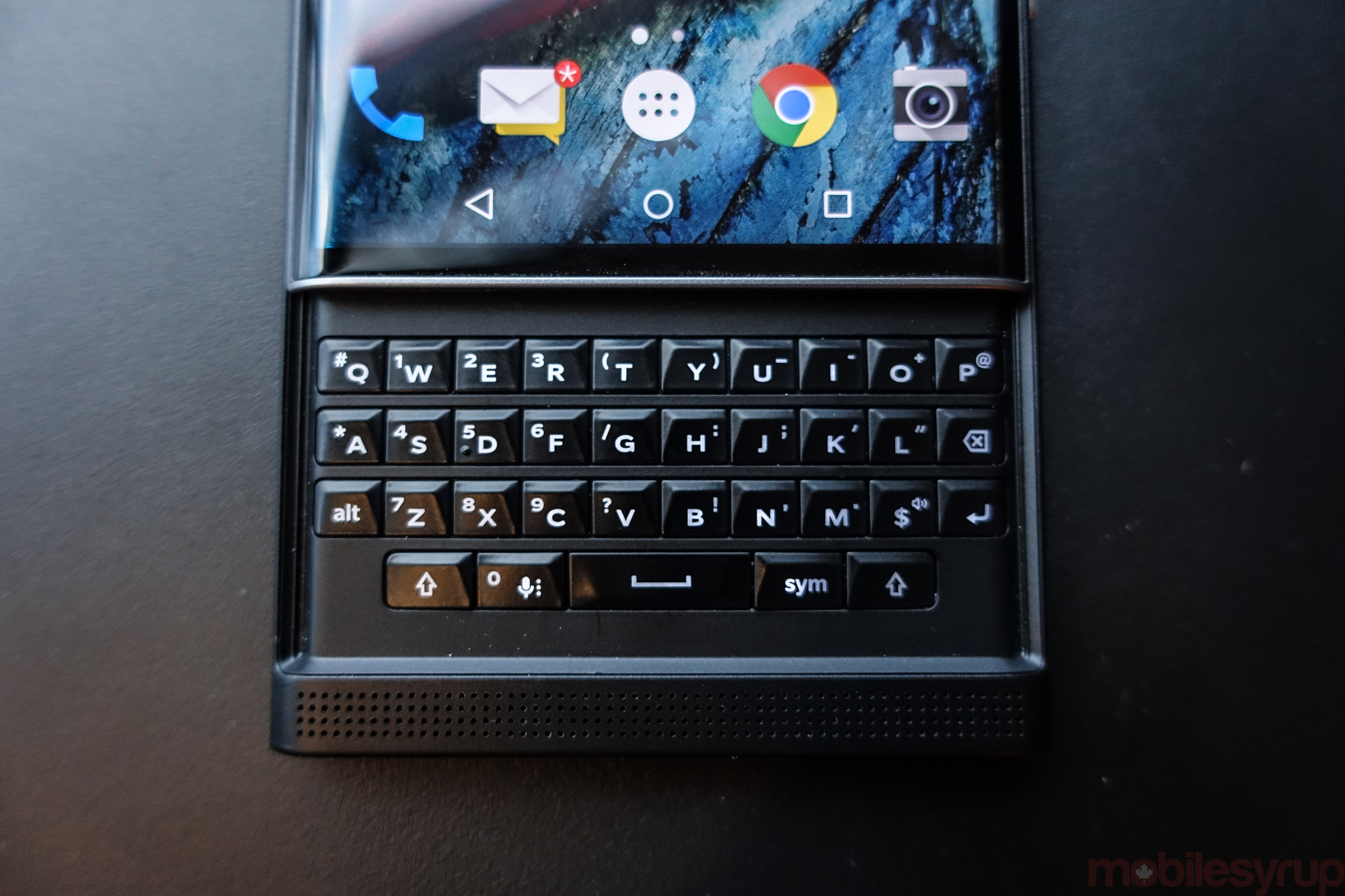 While recent leaks indicate BlackBerry is going all in with Android-based smartphones, the company is adamant that its proprietary BB10 operating system is not dead – at least not according to BlackBerry’s Chief Operating Officer Marty Beard.

In an interview with Bloomberg, Beard is quoted as saying, “We are absolutely not backing away from BB10. The company’s never said that we would not build another BB10 device.”

Additionally, Beard told the publication that investors should realize that BlackBerry’s Android software is just as unique to the company as BB10. BlackBerry, he says, is pulling all the top features from BB10 and adding them to its Android system, creating a hybrid that features the best of both worlds.

“The market doesn’t seem to understand. It talks about them as very binary,” says Beard.

BlackBerry currently sells two pure BB10 phones, the Leap and Passport. It released its first Android OS device in November 2015 with the Priv, a move that bowed to the fact that few developers make BB10 native apps. It has since held, however, that the OS remains important to the company, with statements from CEO John Chen and the launch of its Developer Hero Program.

In the interview Beard also noted that the announcement for BlackBerry’s new Android handset is “very, very imminent.”