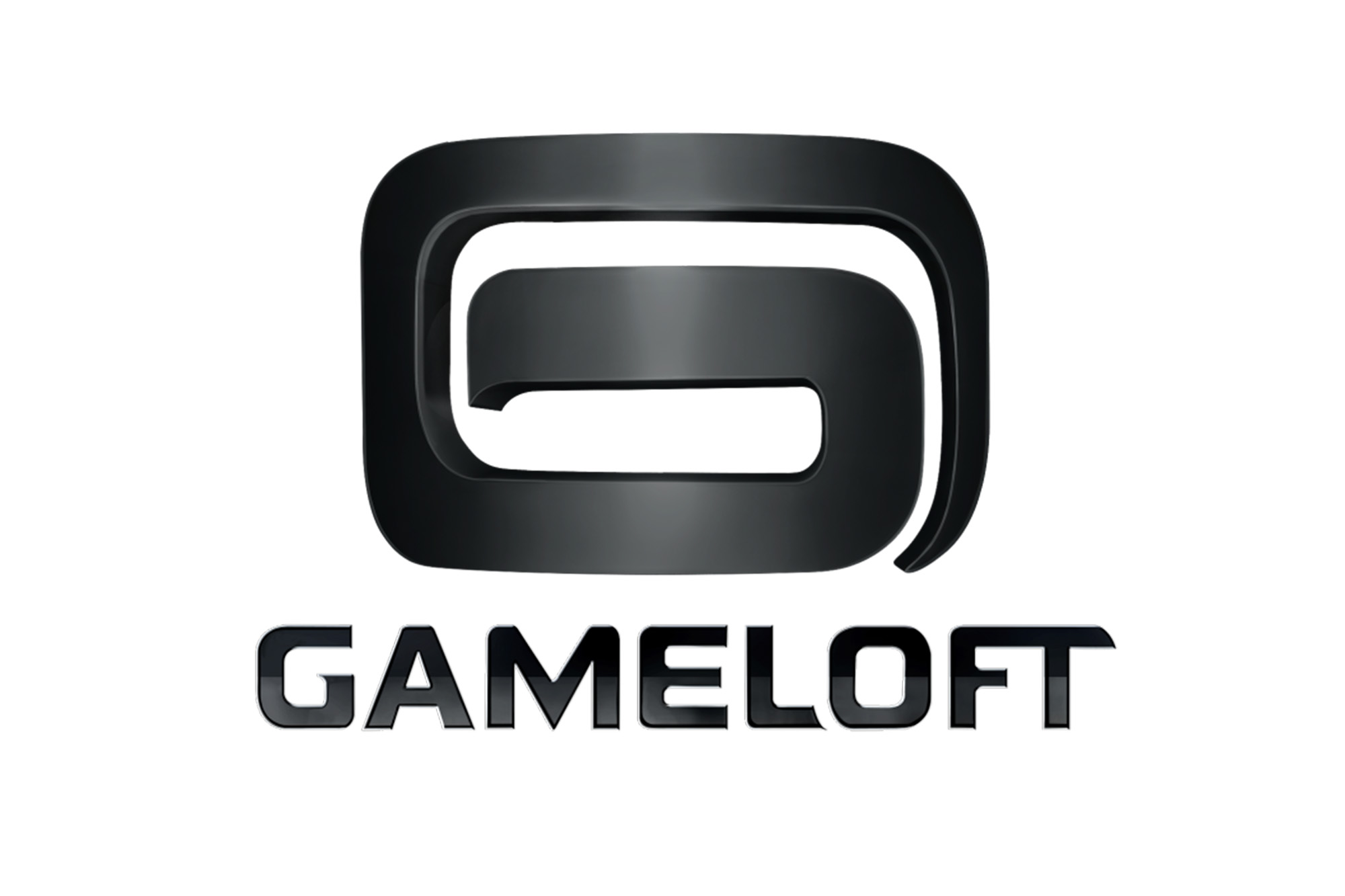 Vivendi’s hostile takeover of French mobile-gaming company Gameloft has been successful, which could spell bad news for Ubisoft, a video game studio with a significant presence in Ontario and Quebec.

The Guillemot family, the studio’s founders, have stated that they have opted to sell the rest of their shares in Gameloft “with regret” to Vivendi, which as of last week controls 56 percent of the company’s voting rights. Gameloft has Canadian studios located in Toronto and Montreal.

“The family maintains that Vivendi’s hostile approach goes against the best interest of Gameloft, both for its activity and for its teams,” said the Guillemot family in a statement.

As of April 4th, the Guillemot family held just 21.7 percent of the company’s shares. Vivendi believes that Gameloft will benefit from its vast financial backing. Since October of 2015, Vivendi, which is owned by French billionaire Vincent Bolloré, has been inching towards holding a controlling stake in Gameloft, a mobile-focused studio founded by Michel Guillemot and his four brothers, including Ubisoft CEO Yves Guillemot.

The Guillemot family initially attempted to block Vivendi’s takeover of Gameloft with a court bid but ultimately failed.

Gameloft is behind many popular free-to-play titles, including Dragon Mania Legends, a mobile title game that racked up sales amounted to €256.2 million in 2015, and Asphalt 8.

Gameloft’s takeover does not bode well for Ubisoft, one of the video game industry’s largest publishers. Vivendi currently owns 17.7 percent of Ubisoft and is actively seeking board representation. In a stock market filing on April 29th, however, Vivendi claimed it has no interest in securing a controlling stake in the company.

Ubisoft employs over 3,000 people in Canada across Montreal, Quebec City, Toronto and Halifax.