Videotron says it needs to be ready for the ‘tsunami of data demand,’ urges balance for 600MHz auction 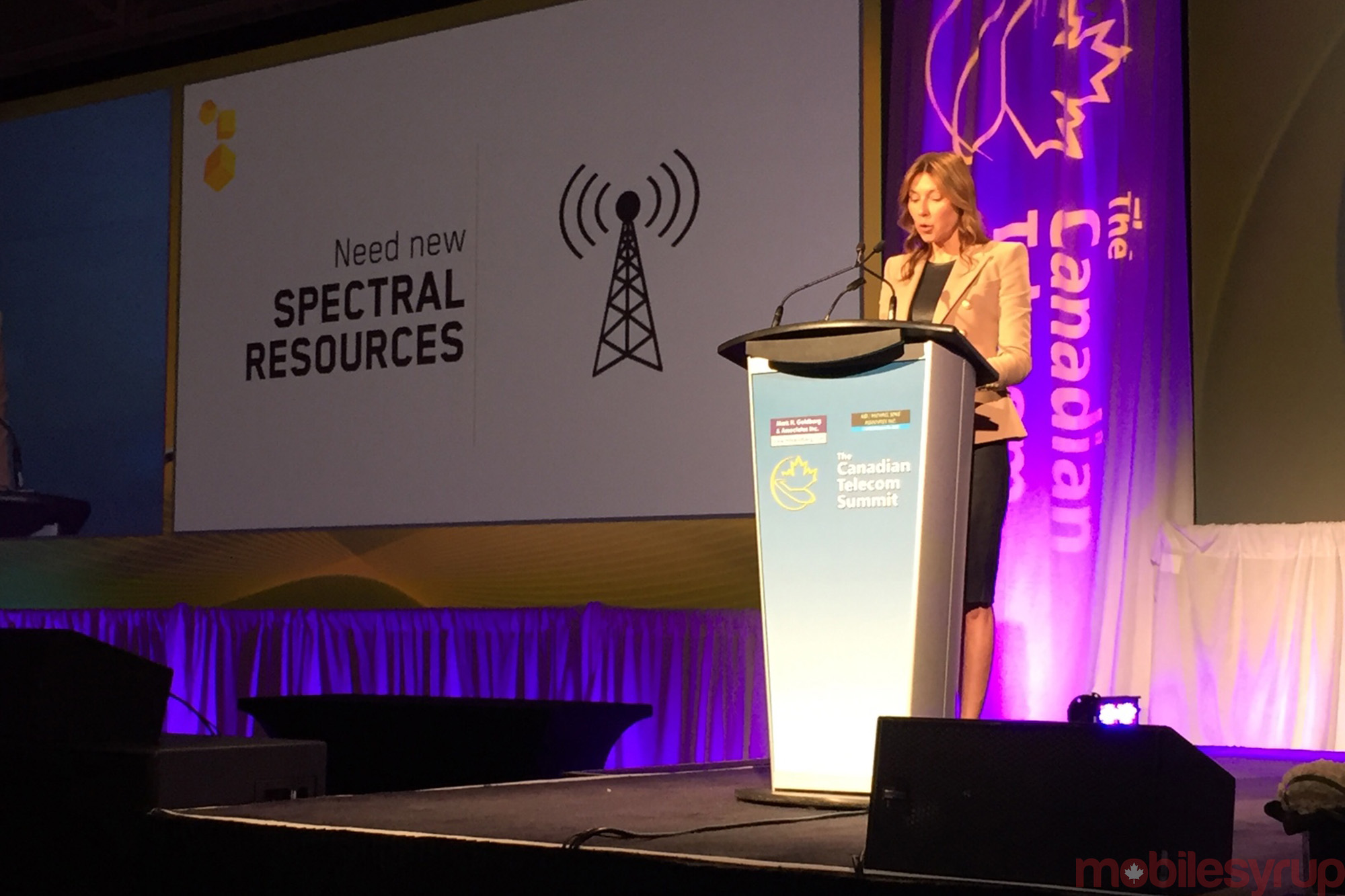 At the Canadian Telecom Summit in Toronto, Manon Brouillette, Videotron’s president and CEO, took the stage and stated her company wants the government to support competition in Quebec, and consider improved ways to allocate the available 600 MHz spectrum.

Videotron’s main competitors in the province are the Big Three carriers – Rogers, Bell and Telus – and according to Brouillette, her company has “tasted the sour fruits of oligopoly” so far in the region. During the passionate thirty-minute presentation Brouillette said Rogers, Bell and Telus were given large amounts of prime low-band spectrum in 1980s to start wireless networks, and Videotron would like the government to help build “four vibrant competitors in the marketplace.”

“Although we are extremely proud of how far we have come in five years, we still have a long way to go in mobile since we are fourth in market share,” said Brouillette. “Being number one in internet, TV distribution and Internet is not enough for us. We are also hoping to be Quebec’s preferred mobile operator.” 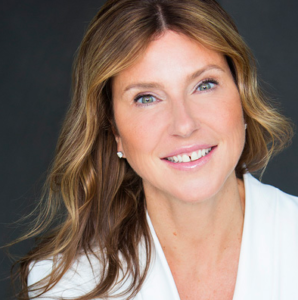 Videotron’s mobile network now reaches 90 percent of the population in Quebec. The carrier first launched wireless as an MNVO but went live with its own network in 2010 with HSPA+, and followed up by rolling out LTE in 2014. Brouillette stated Videotron now has over 800,000 wireless subscribers, which is up from 786,400 a month ago.

Similar to other carriers, specifically Rogers, Bell and Telus, Videotron’s engineering team is currently testing and “investing efforts into preparing for the next wave of 5G and the Internet of Things,” according to Brouillette. The target download speed for 5G LTE is 1GB per second.

“We see challenges ahead,” stated Brouillette as she reiterated her company’s need for additional spectrum and pressured the government to “ensure balance” for the upcoming 600MHz auction.

“What about the Internet of Things? Our network today is mostly used by people. People communicating with other people. As things begin to exchange data, the pressure on the network will complicate further… person to person, machine to machine, person to machine and machine to person.”

During an interview with MobileSyrup, Brouillette stated there must be more innovation in Canada and a competitive spark. The 600MHz should be auctioned in an “equitable” and “fair” manner and the government should recognize that all service providers do not have the same challenges. 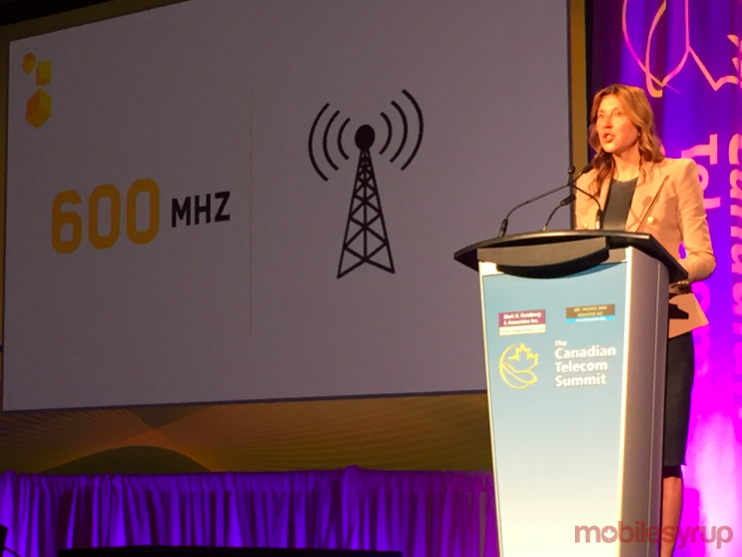 Q: Why is 600MHz important to Videotron?

Manon Brouillette: 600 is key. First of all, the quality of the spectrum. Today, the type of spectrum we have it doesn’t enable us to be very strong in buildings, tunnels, so the 600, it goes right through concrete and right through glass. So you can have very good coverage. In urban areas it’s key.

As for the network coverage, it propagates farther than any other spectrum. As I mentioned in my presentation, we made some calculations that we could deploy coverage in geographic areas to a third or fifth of the number of towers with spectrum with higher frequencies. It’s about a 33 percent discount. If you pursue that, we like to innovate, we like to be there for the consumer, we take that economy and use it to innovate in the product, in the pricing, in the packaging.

Q: You purchased 600MHz spectrum. What is happening with this allocation?

Q: What are you doing with 5G?

Manon Brouillette: We are investigating it. Stay tuned because we will have some news around some laboratories.

Q: Any plans to rollout wireless past the Quebec area?

Q: How is Videotron going to expand from a consumer and business perspective?

Manon Brouillette: We have a lot of expectations regarding our B2B sector. We have about 60 percent market share in the small business area. Of course, we’d like to expand into a broader area and make a number of transactions this year to enable that sector of the business to grow further because we think we can be so much more innovative. Our focus is Internet, mobile, landline telephony and data hosting. We have hope with that team. They are very agile and very determined to win the market.

It’s fun to see people admire what we do but we never take anything for granted. It’s a hard job. Consumers are expecting from us so we need to be there for them and we certainly cannot take them for granted.