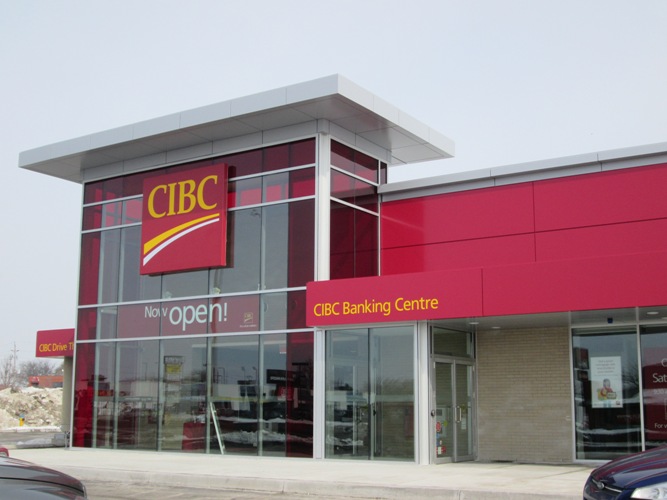 Mobile payments have themselves a new champion.

A recent study has ranked CIBC and one other national bank the highest in the country for mobile payment functionality.

The report was conducted by Forrester research, which released a similar report last year where CIBC was also deemed to have the most functional mobile banking service.

“We believe the recognition from Forrester Research is another indication of our commitment to being a leader in client-focused innovation,” said David Williamson, senior executive vice president and group head, retail and business banking at CIBC in a statement sent to MobileSyrup.

CIBC was credited for several achievements relating to their mobile payment platform. These include the ease with which clients can enrol and login to the service, as well as the wide array of money management tools offered to CIBC clients.

“Mobile banking has been viewed as a service channel and has become essential to client experience, however we also see an opportunity to invest in digital sales capability to deliver on the changing needs of our clients,” continued Williamson.

“Our recently announced digital account open functionality and our CIBC Hello Home app are examples of taking mobile to the next level by enabling clients to deepen their banking relationship with us entirely through their mobile device.”

It’s important to note that Apple Pay recently completed a long-awaited expansion into Canada and the five main Canadian banks have officially integrated Apple Pay into their own mobile payments platforms. CIBC was one of the first banks to do so along with Canada by American Express, Canadian Tire and RBC.

Other banks such as Scotiabank, TD Canada Trust, Bank of Montreal and ATB added support for Apple Pay today.