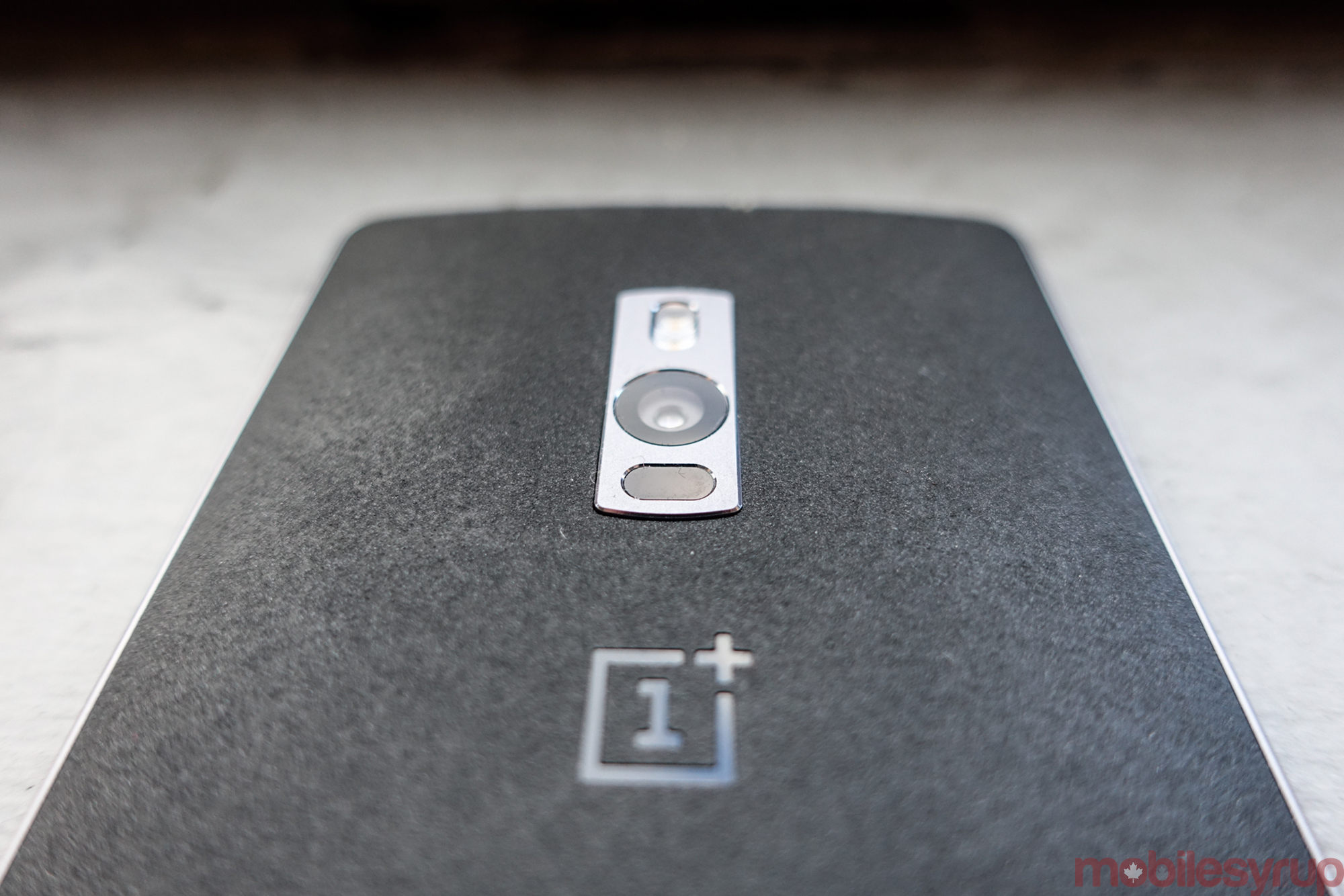 OnePlus’ latest smartphone, the OnePlus 3, will launch in Canada on June 14th at 12:30pm EDT (9:30am PDT), the company announced today.

What’s more Canadians will not need an invite to purchase the device.

“The invite system has a special place in our history. When we first started out, our team was incredibly small. We had no idea what the demand of the OnePlus One would look like,” he added. “We also weren’t fans of flash sales, where there’s a risk of everything selling out immediately, forcing fans to wait indefinitely. To address this, we designed the invite system to give customers a chance to purchase a phone as soon as we had inventory ready.”

The new smartphone will be announced during a special two hour VR event. OnePlus plans to host press and fans at virtual space station called The Loop. To access the conference, you’ll need to download the Loop VR app, available on the Google Play Store. After the phone has been announced, it will be available exclusively through a store in the app for about two hours. For those who prefer to purchase a new smartphone the old fashioned way, the OnePlus 3 will be available on the OnePlus e-commerce store starting at 3:00pm EDT.