Slack is now used by 3 million people every day 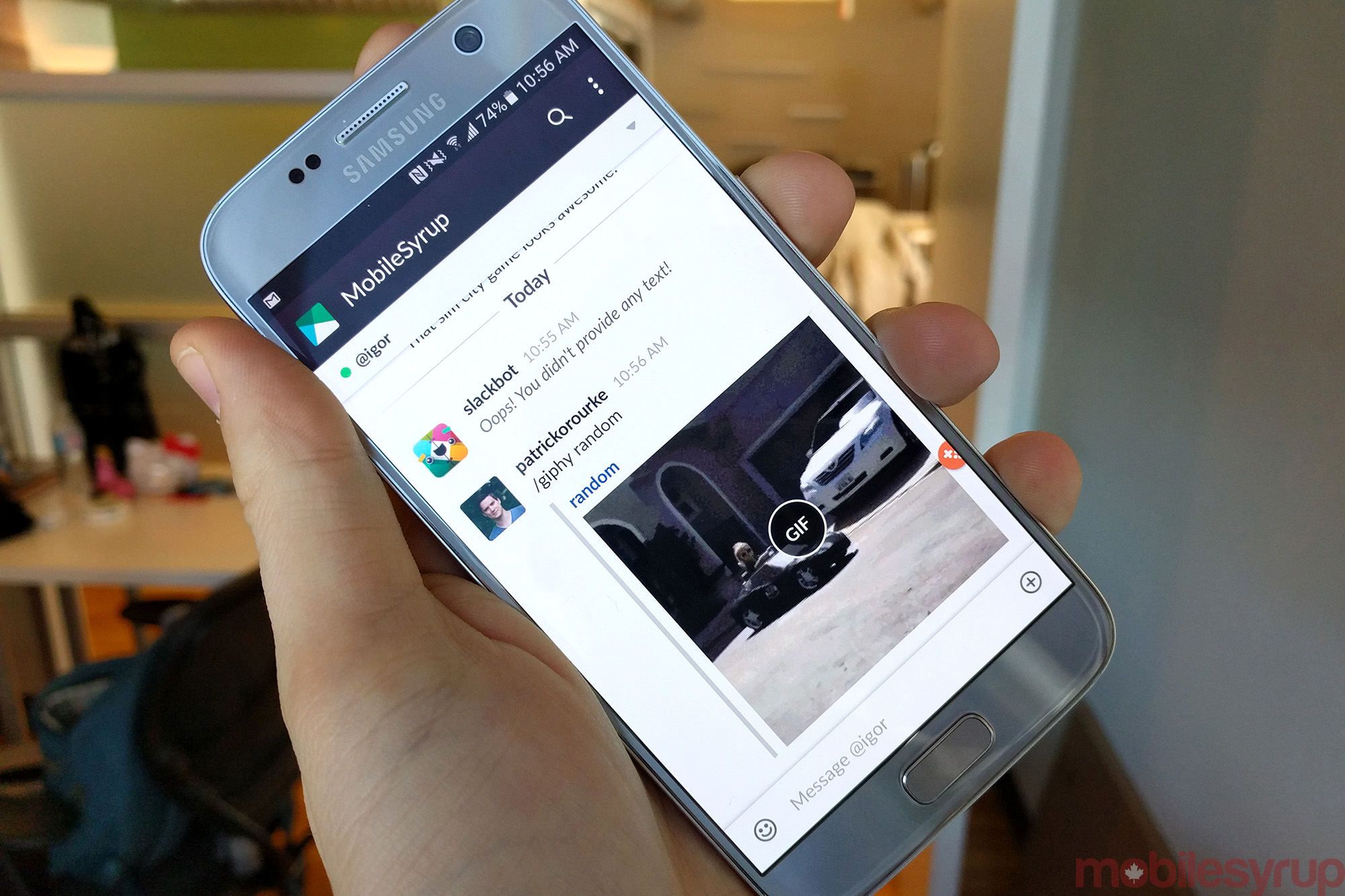 Slack, the popular enterprise chat app started by Canadian entrepreneur Stewart Butterfield, announced today it now has 3 million active daily users, up from 1-million it reported a year ago.

The company announced the “little update” on its blog and also reported that two million users connect to the service simultaneously, up one million from October. In addition, Slack is now used by 77 of the top Fortune 100 companies.

“There’s still a long way to go, but in the meantime, we’re proud of our nice round numbers,” says Slack in a recent statement sent to MobileSyrup. 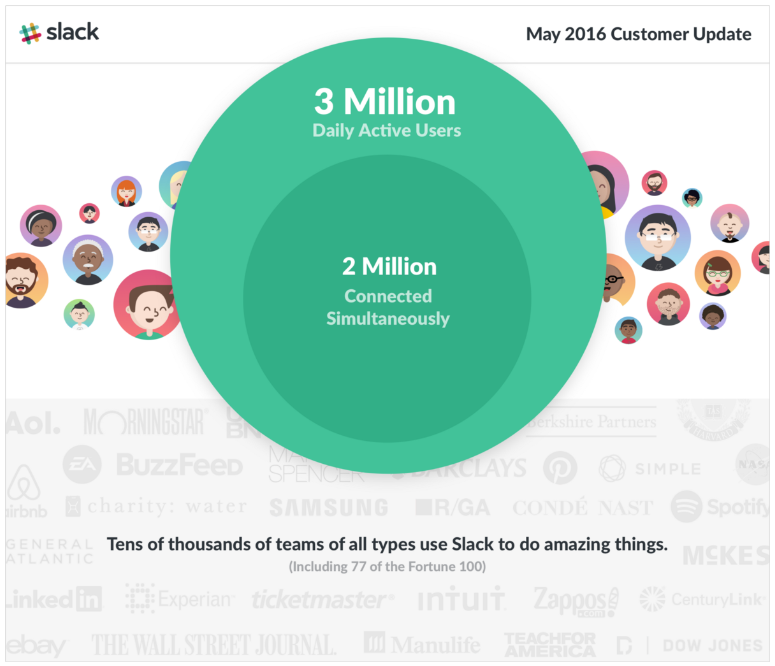 This dramatic increase in usage comes after a report suggested the messaging platform raised an additional $200 million USD in funding, which raises the company’s valuation to $3.8 billion USD. Slack has raised a total of $540 million USD to-date.

Slack is most commonly as a quick messaging tool to cut down the clutter of email within the workplace, but new features were recently rolled out that brought voice and video chat to the forefront.

Slack is available for free on desktop, iOS, Android and Windows Phone.