Microsoft is reportedly working on an Xbox One slim, hardware upgrade XB1 for 2017 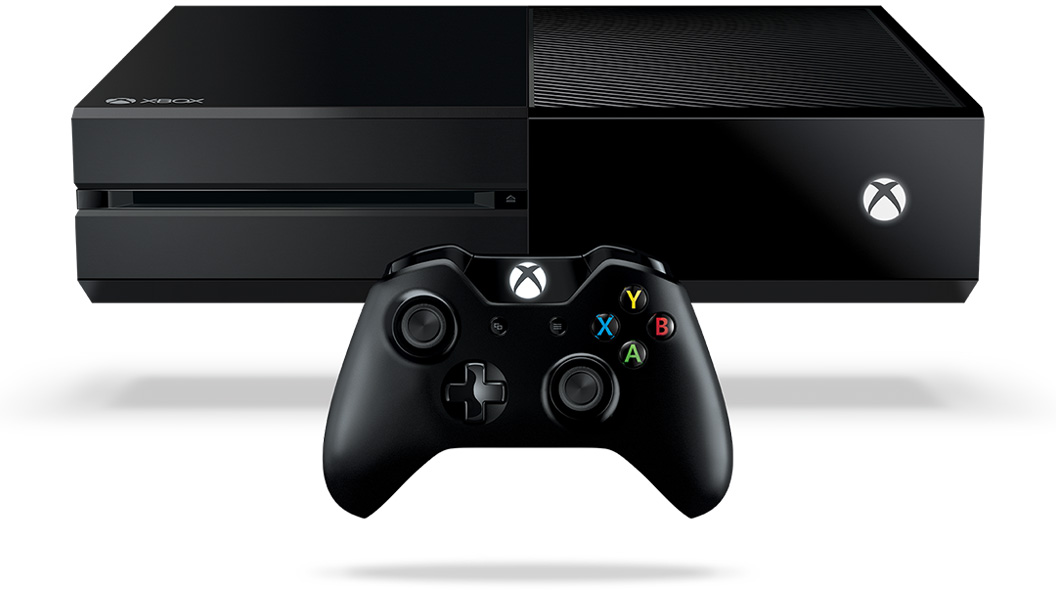 New rumours indicate Microsoft plans to unveil a slimmer Xbox one at E3 this year, and then following in 2017, a revamped, more powerful version of the Xbox One.

Then next year in 2017, Microsoft is reportedly planning to update the Xbox One’s hardware more significantly. The internal project, currently codenamed Scorpio, indicates the new Xbox One will feature a more powerful GPU and 4K gaming support. The new device will also have the ability to support Oculus Rift virtual reality games. Currently, Xbox One titles can be streamed to the Rift, but native support for titles developed for the VR headset, isn’t possible with the current Xbox One.

Microsoft’s new console projects are part of an internal initiative known as “Project Helix” that aims to converge Xbox One and Windows 10 gaming into a more comprehensive platform. Recently cancelled title Fable Legends would have been the first game to take advantage of this platform. Upcoming marquee Xbox One games like Rare’s Sea of Thieves and Halo Wars 2 are poised to be the first examples of Microsoft’s universal platform strategy.

Sony, Microsoft’s primary competitor in the console space, is reportedly working on its 4K-capable own PlayStation 4 revamp, sometimes referred to as PlayStation 4.5 and NEO. Back in March, Phil Spencer, the head of Xbox at Microsoft, indicates that he views the Xbox brand moving towards a PC-like evolution, though he quickly refuted these claims in a later interview.

Additional rumours indicate that Microsoft is also working on releasing an “Xbox TV” set-top box focused on streaming. This speculation stems from Brad Sams, the executive editor at Petri, who also leaked the Xbox One Elite controller shortly before its E3 announcement last year.

Ti’s expected that Microsoft will reveal information about its future console plans at E3 at 12:30pm ET/9:30am PT on June 13th.