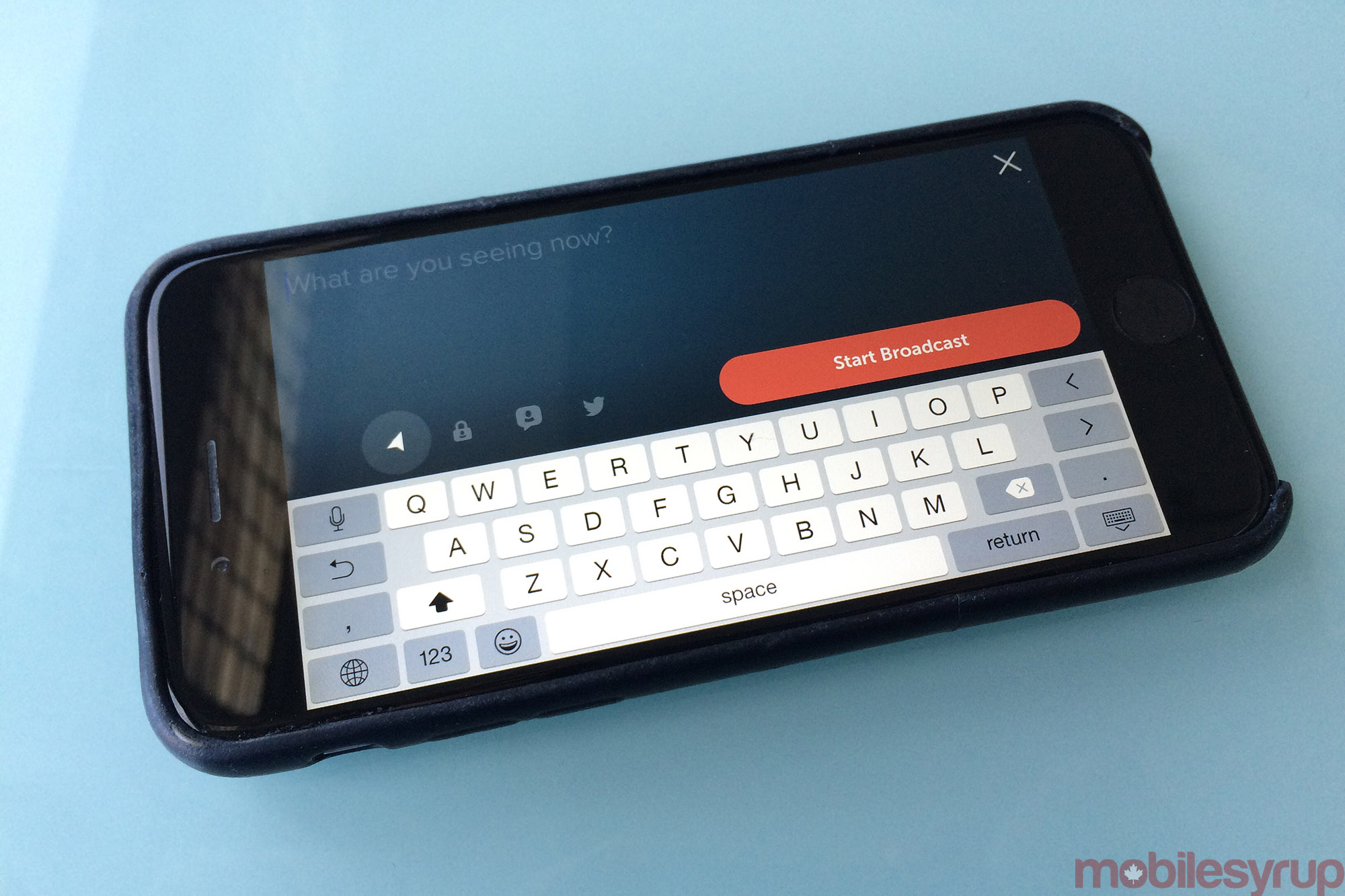 Twitter’s live video streaming platform Periscope has announced a new update for its Android and iOS app that saves user’s broadcasts permanently within the app.

It's here! Update your Periscope app to permanently save your broadcasts by default (no #save needed). pic.twitter.com/Tv8O48jImQ

Previously, live broadcasts had a shelf life of exactly 24-hours, but many users of Periscope utilized Katch, a tool for saving live mobile video that folded in April 2016 — around the same time Periscope announced its beta test of the new feature.

The beta version of the save feature was released on May 4, 2016, and Periscope followed up with a Medium post outlining its intentions.

“Our goal is to give you full control of your broadcasts. Soon, your broadcasts will be automatically saved on Periscope and Twitter with comments and hearts. Should you change your mind, you can still delete your broadcasts at any time in the post-broadcast screen or in your profile. And, for those of you who still want your broadcasts to be removed after 24 hours, you can easily configure that in your account settings.”

Also rolling out are new search functions that let users search for videos based on location, title or topic.