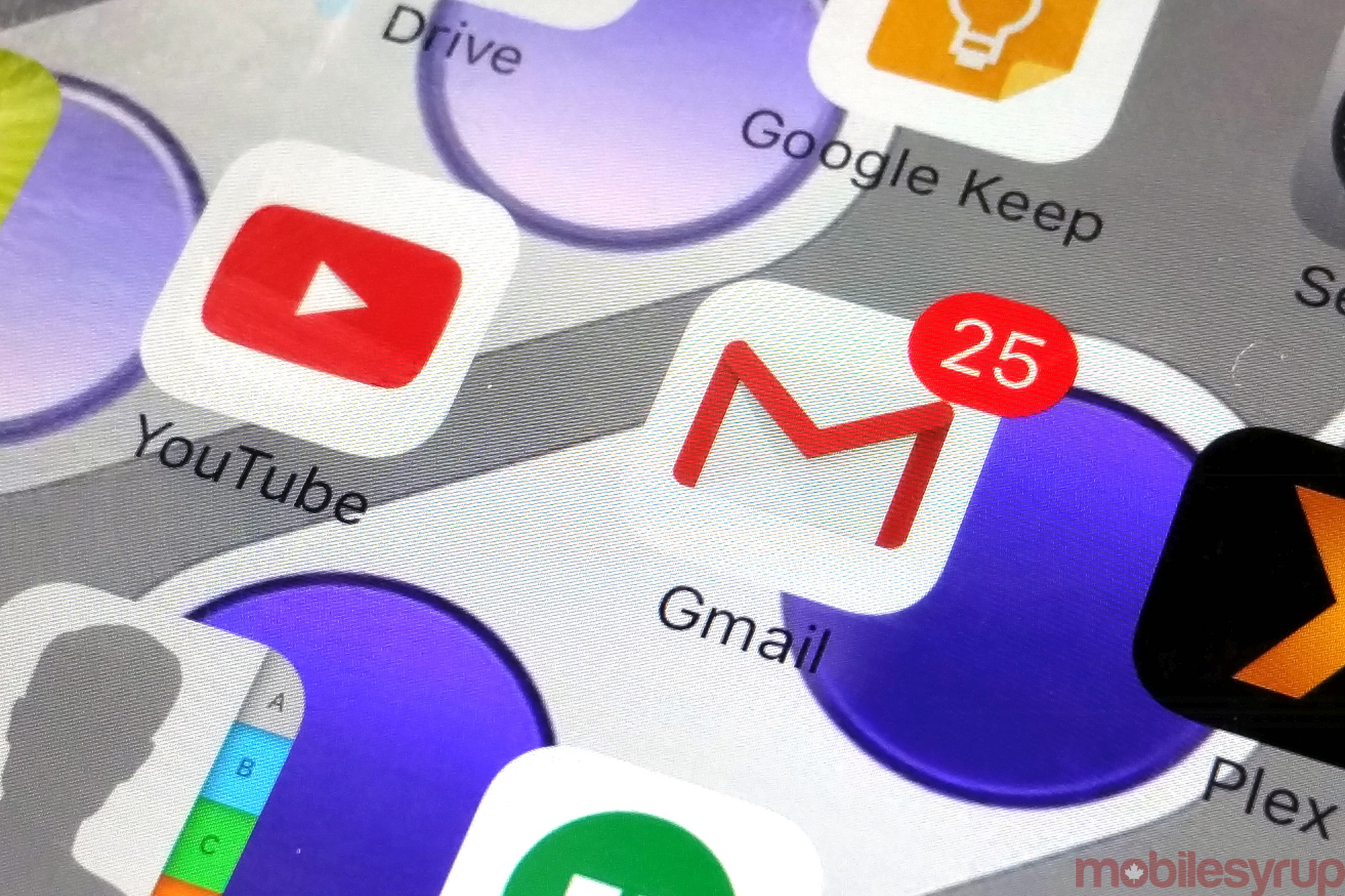 After the dust settled from the Google I/O keynote presentation I caught up with Matthew Izatt, product management lead for Gmail, at one of its Extended events at Lighthouse Labs’ Dev Hub. We discussed how email has evolved and where it belongs in the growing, cluttered world of messaging.

Q: What was most exciting for you that was unveiled during the Google I/O keynote presentation?

Matthew Izatt: Personally, for me, all the Android updates because that’s my team. If I was taking off my official position hat, the Firebase updates are really powerful for smaller developers.

Q: What are you specifically responsible for? 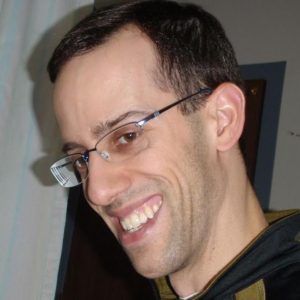 Matthew Izatt: I am product manager responsible for Gmail on mobile and have been with Google for five years.

Q: How does it feel to have well over a billion people use a product that you have worked on?

Matthew Izatt: I think it’s a great sense of responsibility. Every day millions of users use the app to communicate with each other, get their jobs done, and they rely upon it day in and day out. So it’s a big responsibility for us to ensure that we deliver a great experience.

Q: What is the difference of Gmail 5 years ago to Gmail today?

Matthew Izatt: Our user base have obviously grown. The rise of mobile is significant compared to five years ago. Back then it was BlackBerry and iPhones were still in its very early stages. The world has really evolved and switched over onto mobile.

Q: What is the connection for you with Inbox?

Q: Why is there two different email platforms? Why not just merge them together?

Matthew Izatt: I think when we were building Inbox we wanted to start from the ground up and totally fresh of how we build an app. More so, a lot of people who use email are consumers and wanted to think of Inbox under that model. Inbox has gone down the path of rethink mail and what to do with it, now and in the future.

Q: How will the two co-exist together?

Matthew Izatt: I’m not sure that I want to predict the future but Inbox launched almost two years ago so you have already seen how they will co-exist. We will have two apps with a different model in terms of what their core user experience is and what their long-term path is.

Q: With Allo and Duo, how will these play in the Google experience?

Matthew Izatt: I think we look at messaging as an alternative for of communication to email. Messaging is very much real time and very personal. Whereas email has certain differentiators to it where you typically do not need to respond immediately. However, there are a number of learnings that we have seen in email that have been transferred over to messaging.

Q: Do you think messaging apps or services like Slack have disrupted email?

Q: What do you see the future of email being?

Matthew Izatt: Email remains a very open platform so it’s very easy to adopt and we are working on a number of projects, including interpersonal messages, to promotional mail and transactional mail. Gmail has also invested and will invest heavily into anti-spam, security and encryption.

Q: What do you think the future of mobile is?

Matthew Izatt: Personal opinion only, I think there will be more devices and more device form factors. People generally see mobile as phones but the ability to use apps without your phone. We will also see touch devices, wearables are the obvious thought, which are not tied down to anything.