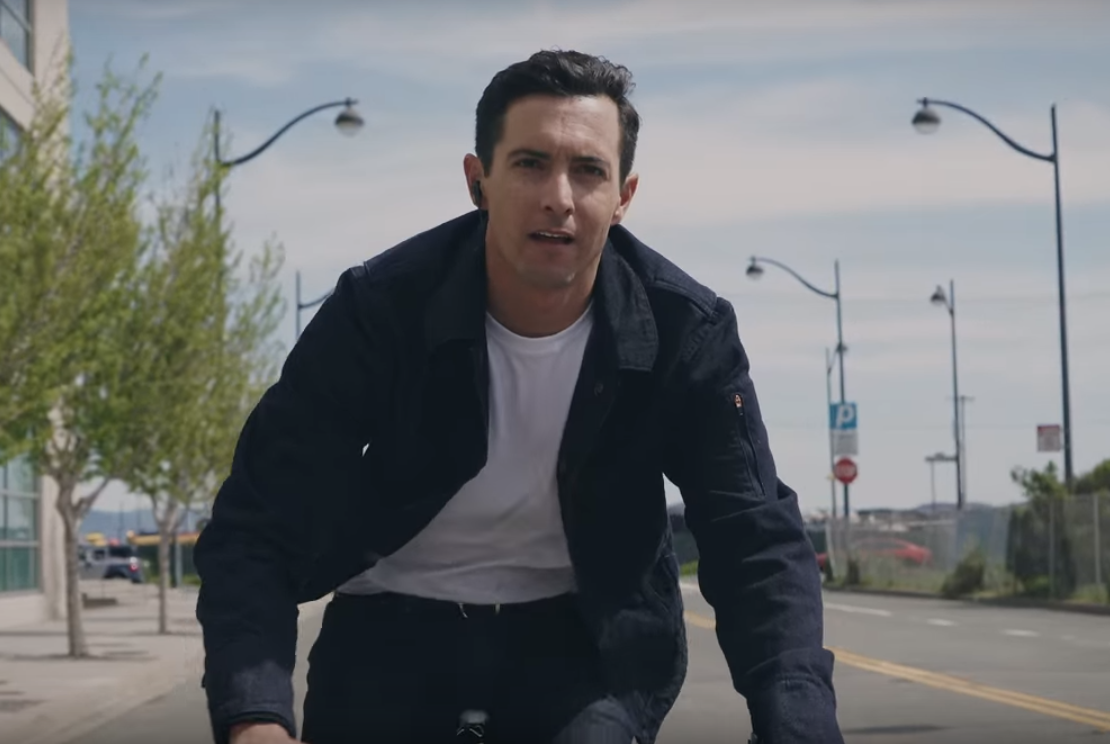 The yarn created by Project Jacquard combines a thin, metallic alloy with natural and synthetic yarns like cotton, polyester or silk. It can be woven through an entire piece of clothing, or in one part of the garment as a dedicated touch surface.

Levi’s uses the latter format in its black trucker jacket, which is part of the “Commuter” line and would look at home in a James Bond flick. The technology is all in the sleeve. A video released by Levi’s shows some potential use cases. Its example follows a man popping in some earbuds and getting on his bike. While riding, he can tap and make gestures on his sleeve to get directions, change his music and control calls.

However high-tech the jacket may seem, Google hastened to assure that it can be worn and used just like any other jacket. The only thing to take in to account will be removing the computer chips from the sleeves button loop previous to washing. Google states the jacket will be available as a limited beta this fall, with a wider release scheduled for Spring 2017.

Project Jacquard has made exceptional progress considering its technology was just announced at the 2015 Google I/O developer conference. Who knows what we’ll see next from other textile partners such as Savile Row. Hopefully for all the tech-savvy women out there, some ladies wear will be available sooner rather than later.