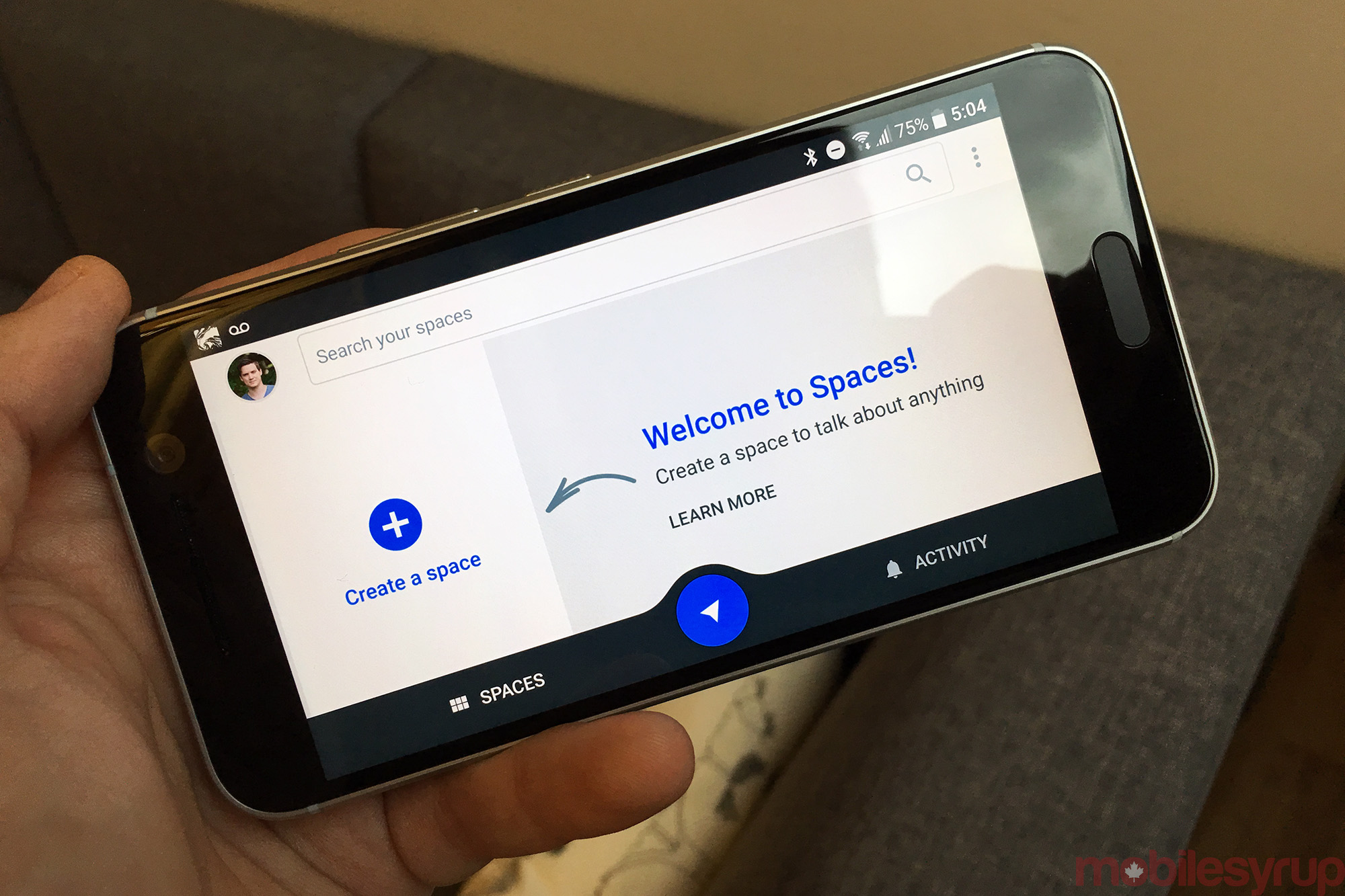 As Google+ slowly fades away into obscurity, Google has been working on figuring out new ways for users to share content online. The Mountain View-based company’s latest effort, Spaces, gives users the ability to discuss specific topics in Chrome, YouTube and Search.

Here’s how it works: users create a “space” focused on a particular subject, and they’re then able to invite their friends to discuss it. What makes it interesting is that YouTube, Chrome and Google Search are all built directly into the app, removing the need to frequently switch between Google’s various platforms.

Spaces essentially work very similarly to a standard chat app and will likely be used for tasks like discussing the latest episode of Game of Thrones or joining a Nintendo Entertainment System (NES) retro gaming group. The app seems to be very image focused and user interface wise, has a lot in common with Pinterest.

Space’s official website says that the platform is set to launch shortly, though a specific release date is not given. It’s likely that the app is rolling out today across Android, iOS and desktop. Google has been placing a renewed emphasis on chat within its suite of applications lately, having recently launched an in-app YouTube chat services, as well as the ability to comment on Google Photo albums.

“We wanted to build a better group sharing experience, so we made a new app called Spaces that lets people get people together instantly to share around any topic,” said Luke Wroblewski, Spaces’ product director, in a recent blog post.

Spaces is now available on Android. There’s no word yet on when the iOS version will be available.