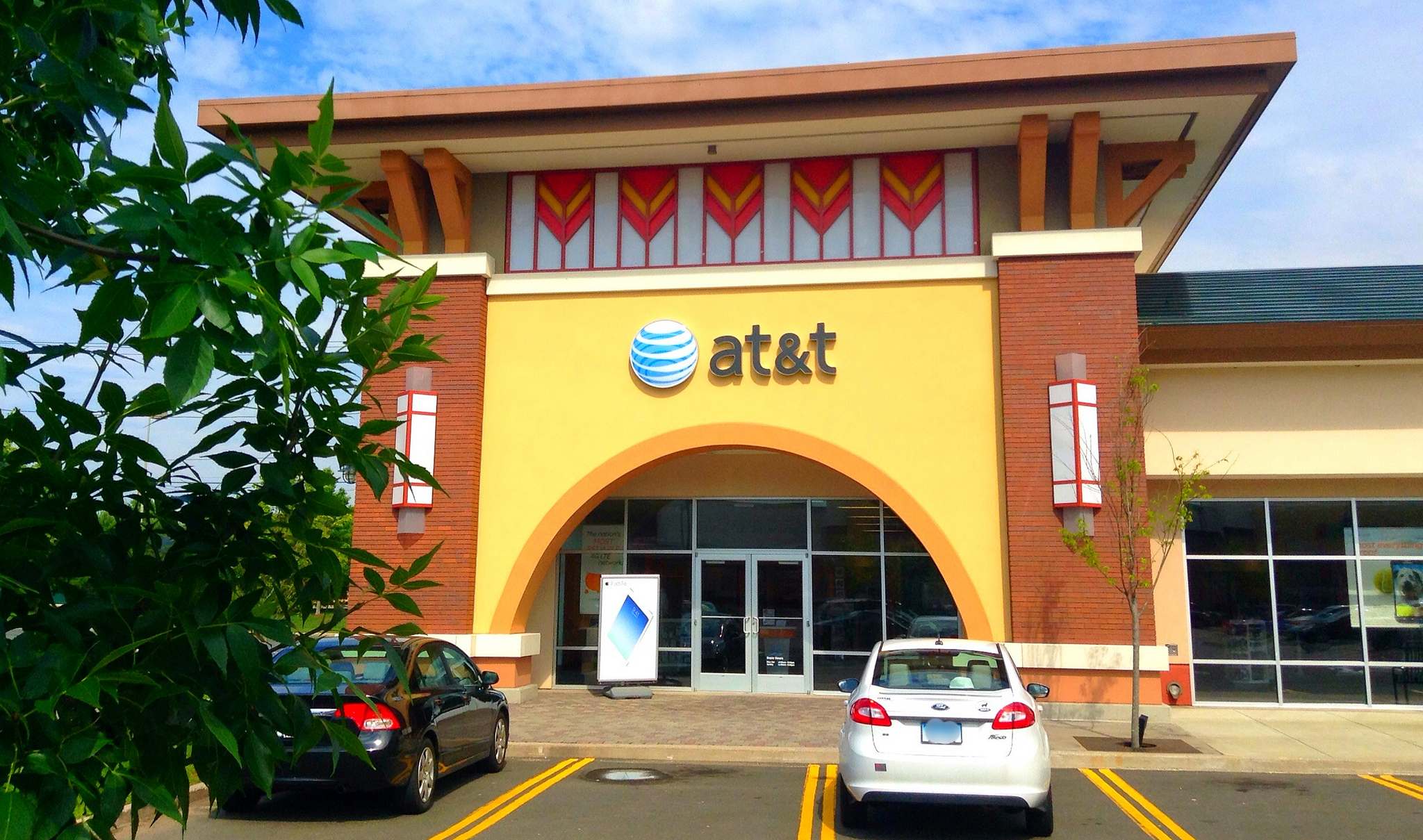 Snowbirds rejoice: AT&T has provided a simple solution to the two-phone conundrum of frequent border-crossers.

AT&T, one of the U.S.’s largest telecom providers, is now offering free roaming to Mexico and Canada for all new and existing subscribers on a share plan of 15GB or higher. That means subscribers will be able to use the same plan they have in the U.S. at no extra charge when traveling across borders.

Compare that to rates at the big three in Canada for 15GB plans and AT&T’s Mobile Value Share plan actually comes out cheaper. At Bell and Rogers a Canada-wide smartphone plan with 15GB is $155 CAD before tax. Telus doesn’t offer a 15GB plan, but prices 10GB at $150 CAD before tax. The unlimited data plan, at $100 is also significantly less expensive (though it requires an eligible AT&T TV service).

David Christopher, chief marketing officer at AT&T Entertainment Group states in today’s release: “Around 20 percent of our postpaid base travels to Mexico or Canada once per year. This is a fantastic benefit for customers that will only get better. ”

AT&T’s new roaming plans, which operate primarily on the Rogers network, will be available from May 20th.

Update: While not mentioned in AT&T’s press release all Mobile Share Value plans above 15GB include unlimited voice and text roaming in Mexico and Canada. We’ve included a screenshot of the plans below.

AT&T’s unlimited plans, which will include free data roaming as well, require an eligible TV service. This has been updated in the above post as well. 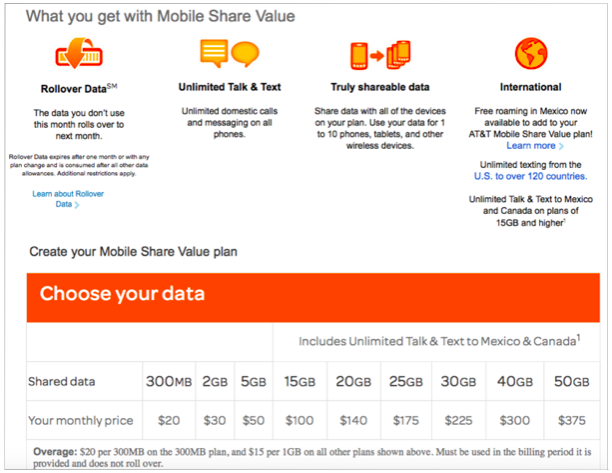