Fido to launch Fido Roam mid-May, offer $5 and $10 per day roaming in the U.S. and other countries around the world 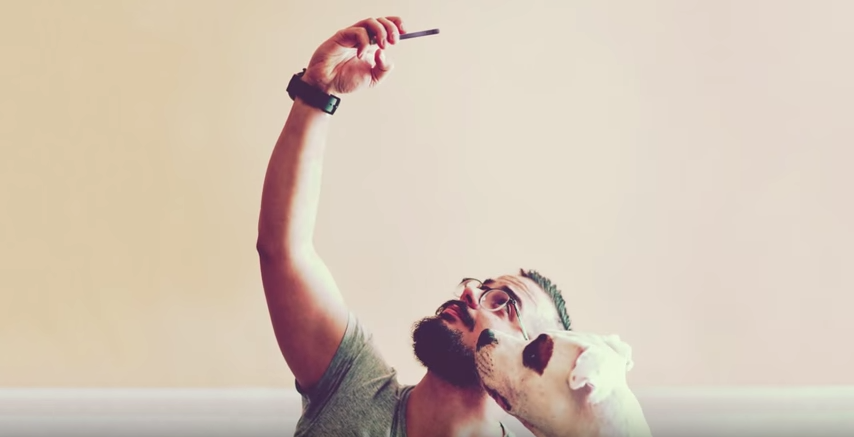 Rogers unveiled its Roam Like Home roaming package in late 2014 and customers have seemed to embrace it. According to the company’s most recent quarterly earnings report, Rogers attributed some of its success to the adoption of this add-on and its Share Everything plans.

Roam Like Home allows customers to tap into their Share Everything call, text and data buckets while traveling. All of these new locations will be charged $10 per day for access, up to a maximum of $100 per month.

Today, Rogers has extended this roaming package to its sub-brand Fido. On Fido, the add-on will be known as “Fido Roam.” The carrier stated that this add-on is coming “mid-May” to Fido Pulse plan customers. Similar to Rogers’ Roam Like Home, Fido Pulse customers will be able to talk, text and use data outside of Canada for $5 per day in the U.S and $10 per day internationally in over 100 travel destinations, including countries in Europe, the Caribbean, South and Central America, Asia, South Africa, Oceania and the Middle East.

Fido Roam customers will only be charged a maximum of $50 in the U.S. and $100 internationally. In addition, Fido is also informing its millennial customers who might be heading out for an “extended soul-searching trip” that it “will only charge them for a max of 10 days per monthly bill,” which means the remaining 21 days of the month Fido Roam will not be charged on your monthly bill.

Nancy Audette, VP of Fido, said, “Fido Roam is another great value add for our Fido Pulse plan customers. It’s affordable and easy to use so that our customers can worry less about finding a Wi-Fi connection and focus more on doing the things they love while travelling. We heard from our customers that they want to roam worry free, and that’s why we’re offering the ultimate roaming solution.”

Related reading: Rogers CEO Guy Laurence says the company has its ‘mojo back’