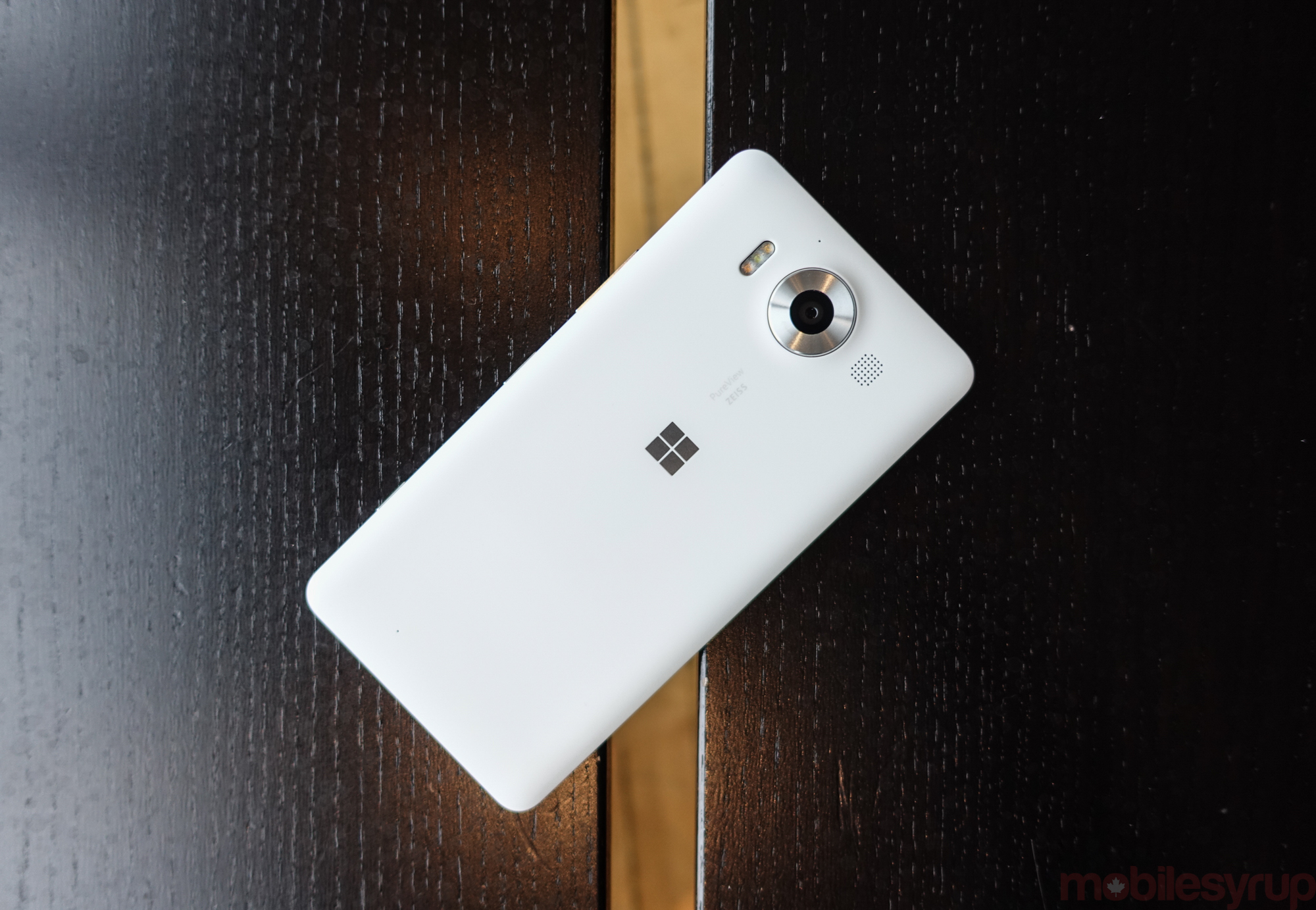 Microsoft today announced its fiscal Q3 2016 earnings. For the three months ending March 31, the company reported a net income of $3.7-billion on revenue of $20.53-billion, leading it to miss analyst expectations.

According to Thomson Reuters, most analysts expected Microsoft to report $22.09-billion in revenue, and earnings of 64 cents per share.

Windows Phone was the main culprit for the company’s weaker than expected quarter.

In Q3 2016, Microsoft only sold 2.3-million Windows Phone devices, a drastic drop from the 8.6-million units it sold in Q3 2015. As a result, revenue derived from Windows Phone sales declined by $662-million or by 47 percent year over year.

However, while Windows Phone as a platform continues to be a pariah for the company, many of Microsoft’s other divisions showed continued growth.

In particular, continued strong sales of the company’s Surface Pro 4 and Surface Book devices led to Surface revenue increasing to $1.1-billion in Q3 2016, a 61 percent increase from the same period last year.

Moreover, despite the relatively weak performance of the Xbox One compared to Sony’s PlayStation 4, the number of Xbox Live users increased by 26 percent year over year to 46-million. The company’s search platform, Bing, also continued to grow, as revenue derived from search advertising increased by 18 percent.