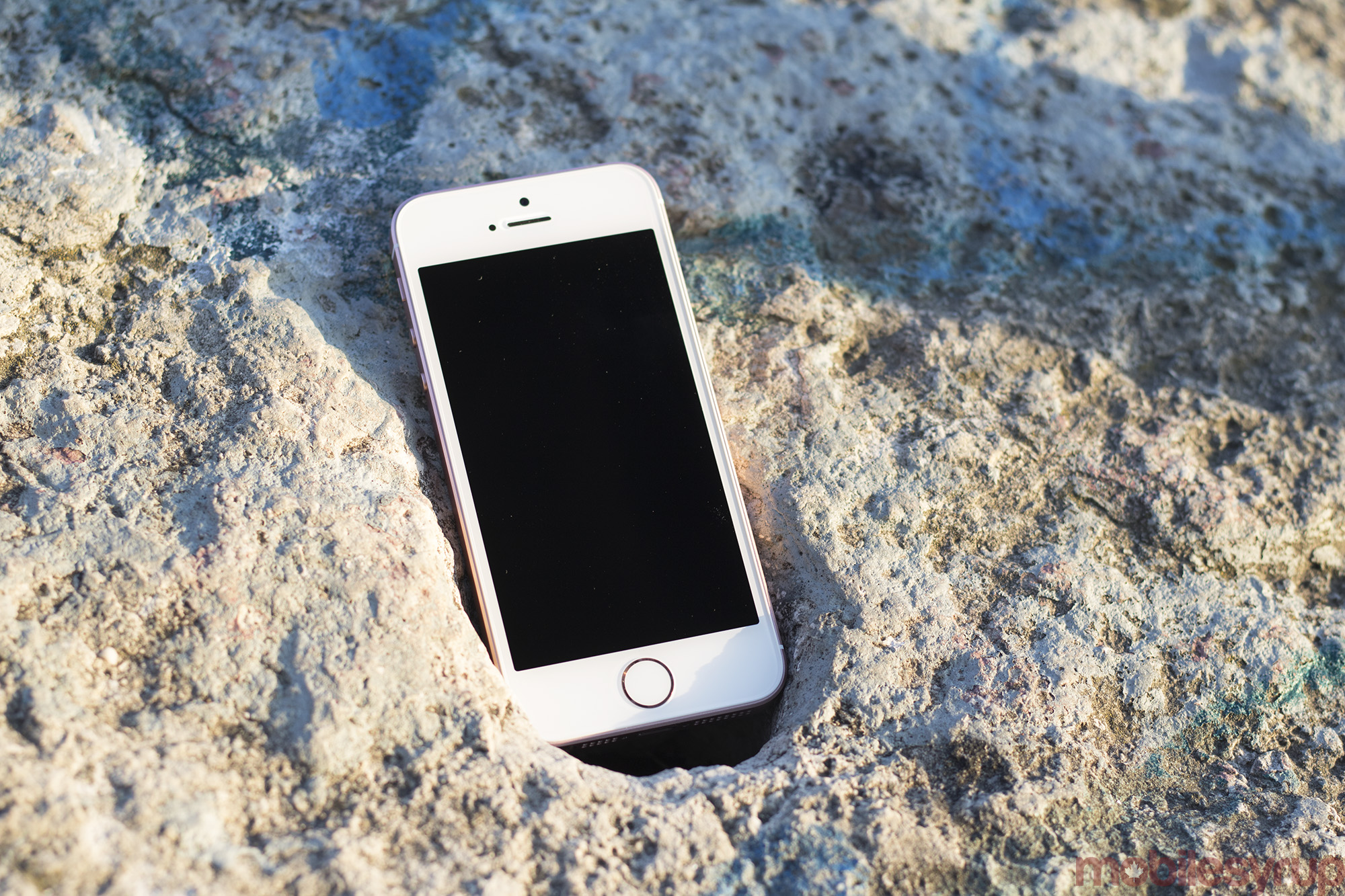 In the ongoing battle for securing technology against privacy infringement from government, there are few companies willing to stand up for consumers in making encryption on their platforms as strong as possible.

As we’ve seen this week, BlackBerry has taken the side of ‘reasonable’ requests from government to access users’ private messages. On the other hand, Apple has been fighting with the FBI in the United States for the last few months over the same issue of security backdoors.

In a briefing Apple released on its security policies, the company claims to have the ‘most effective security organization in the world’, and provided a highly technical breakdown of some of the aspects of the iPhone’s security protocols. With each new generation of iPhone, more protection and layers of security have been added, so that even when bugs do come up, they can be patched quickly and typically won’t result in a dangerous vulnerability.

Apple also detailed how it goes out of its way to include encryption in its devices that even the company itself is unable to break, such as the ‘Secure Enclave’ where Touch ID fingerprints are securely stored. As the battle between the FBI and Apple over many locked iPhones continues in court, it’s likely that the matter will eventually make it to trial, potentially setting a precedent for the future of device security for technology designed and developed in the United States.

For the time being, it seems as though the iPhone used in the San Bernadino terrorist attacks last year has been cracked enough to be able to brute-force guess the passcode. While the FBI hoped to compel Apple to build a tool to get into the phone, reports now say a group of hackers was able to provide the necessary tools for the job.

We definitely haven’t heard the last of this case, but public opinion appears to have shifted more towards Apple’s side. It remains to be seen if they can hold on to the public’s trust.