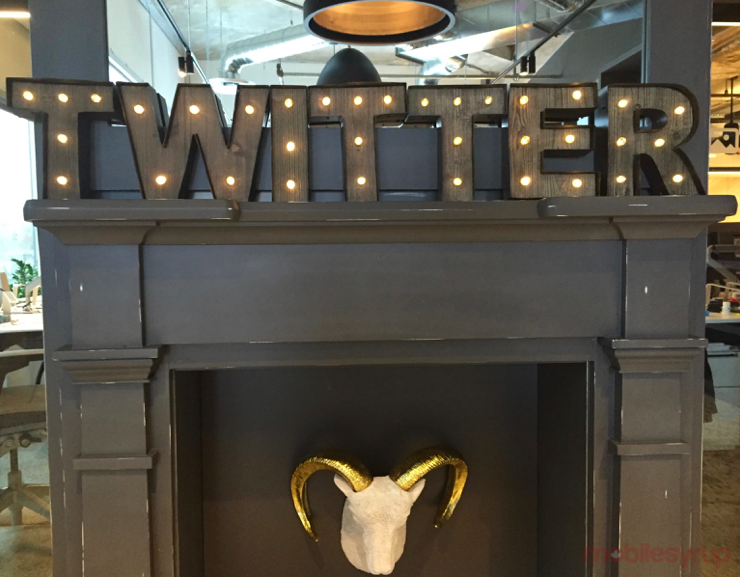 Rory Capern took over leadership at Twitter Canada and stated the country is a top ten market with “tremendous growth potential.” Canadians flock to the platform to keep updated on the latest news, sports and entertainment and today it has officially launched Moments in Canada.

First introduced last October in the United States, then rolled out to Australia, United Kingdom, and Brazil, Moments attempts to humanize and organize the flow news, such as Tweets, photos and videos.

Similar to Snapchat’s popular Discover platform, Twitter Moments is accessible to all Canadians through a separate tab within the mobile app and desktop version of the service. It creates a narrative around a single theme, such as “Entertainment” and “Sports” and displays them with a title and description of the event.

Users can engage in Moments by tapping the new lightning bolt tab. Moments are updated when important Tweets become available. A single tap gives you a fuller view of the Tweet, which users can instantly share. Similar to the user experience on Twitter, users can like a Tweet but will have to double tap the Tweet as well. There is also a progress bar at the bottom of the specific moment that gives users an indication as to how many more stories are in each Moment. Users also have the option to follow a specific moment and can unfollow when a Moment is over.

In a statement to MobileSyrup, Jennifer Wilson, curation lead at Twitter Canada said, “Moments shines a spotlight on the best content on Twitter, with our team in the Toronto office curating these Moments through a Canadian lens. Every day, we’re going to be creating Moments about news, sports, entertainment and more that really resonates for those of us north of the border.”

In addition, advertisers will be jumping on board with moments as Twitter has opened up new promoted Moment opportunities. The first will come from Rogers, which plans to launch a collection of Tweets previewing the NHL Stanley Cup play-offs on Wednesday, April 13th.

Canadian Moments will be shared via a the Twitter account, @CanadaMoments. Twitter Canada will also be sharing Moments through its two other accounts: @TwitterCanada and @TwitterSportsCA.