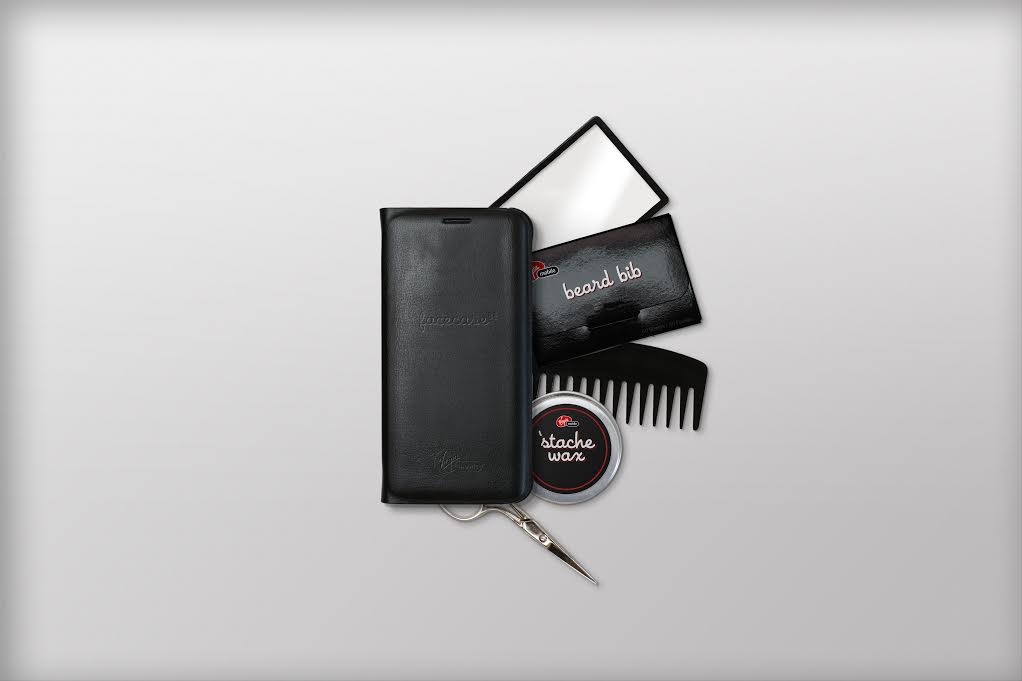 April Fools’ Day in the tech industry: It is the best of times, it is the worst of times.

Carriers, manufacturers and accessory makers go absolutely cray cray on April Fools with a plethora of products that aim to fool the world. Below is a list of all the flavours of the day – let us know what one you think is the best and which you’d wish never happened.

Virgin has unveiled the FaceCase Beard Edition, which the company states is “an innovative new phone case that allows men to groom their growth on the go.” The case is a includes trimming scissors, beard comb, mustache wax and a beard bib. 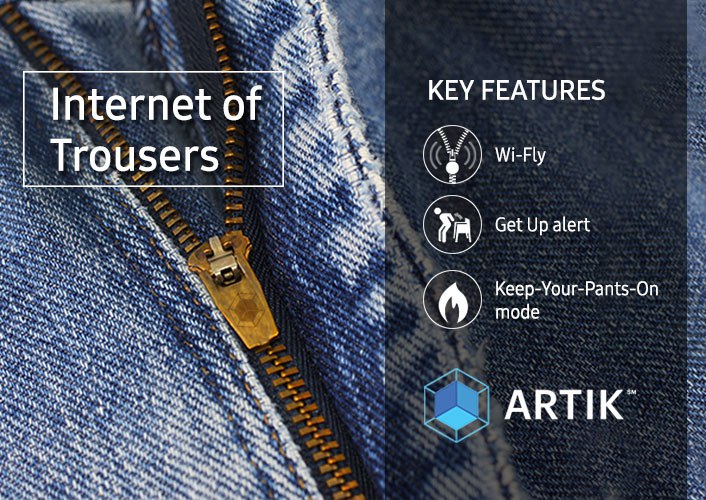 Pants is the next foray for Samsung’s Internet of Things strategy. The Internet of Trousers is a fashion line that bridges together IoT and wearables.

The Internet of Trousers features a dedicated app, push notifications that alert you when your zipper is down – which is called Wi-Fly – and also embedded within the pants is a buzzer that zaps you to stand up when it’s time to get some exercise.

Google announced the Gmail Mic Drop features that gives you the “last word on any email.” For the email threads that never end, Google suggests you “simply reply to any email using the new “Send + Mic Drop” button.

Everyone will get your message, but that’s the last you’ll ever hear about it. Yes, even if folks try to respond, you won’t see it.” This was removed because people actually used it and were distracted by all the Minions appearing in their email.

It’s Google Cardboard but plastic, what more can we say.

Toronto-based Feast has launched a “the most innovative people movement system in the history of mankind.” Human delivery, which the company says is reliable, sustainable and containerable.

This is actually a really great idea, but it’s a joke. This inflight service is a new piece of tech that removes the frustration of the food cart with the Robotic Automated Light Food Handler (RALFH).