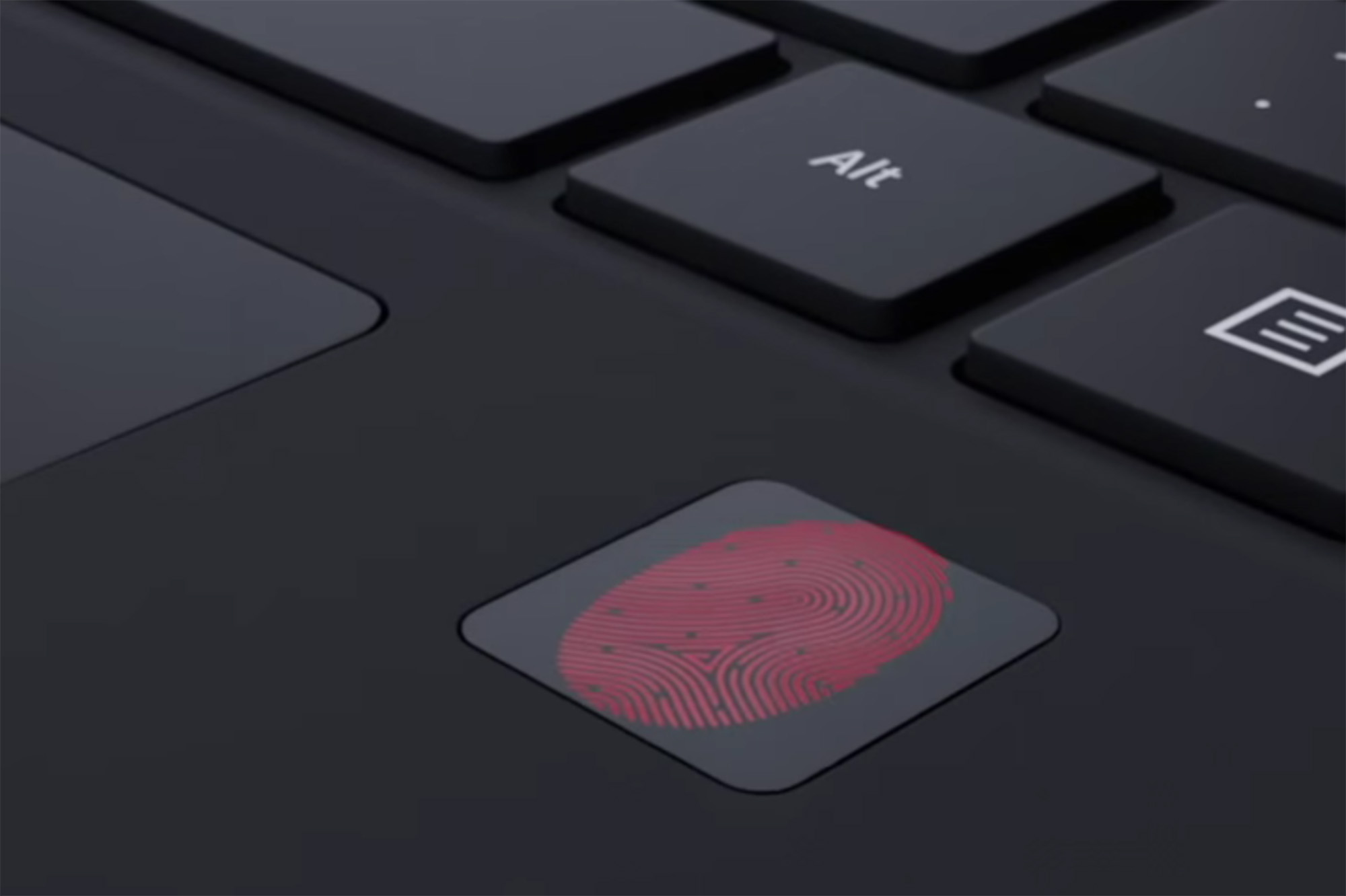 When Microsoft announced the Surface Pro 4, they also unveiled a pair of new keyboard covers: a standard model, and a version with a fingerprint sensor that would unlock the tablet through Windows 10’s “Windows Hello” feature.

While the regular Surface Pro 4 Type Cover was released in Canada alongside the new tablet, the model with the fingerprint sensor was not offered for sale here at the same time.

Microsoft has quietly released the version with the fingerprint sensor in Canada for $199.99 (which, after exchange, is actually slightly less expensive than the $160 that it sells for in the U.S.).

I’ve spent several days using it with my Surface Pro 3, taking advantage of the new Type Cover’s backwards compatibility with the older tablet. It was my first time using a fingerprint reader to unlock a mobile device via biometric authentication (my daily driver is a Lumia 950 XL which uses an iris scanner instead). Windows Hello lets you to set up as many fingers as you wish, and fingers from multiple people could be scanned if the tablet is a shared device. I’ve been impressed with how fast it is, as the device is unlocked nearly instantaneously.

The new Type Covers offer a range of enhancements including significantly larger keys and wider key spacing, yet the overall dimensions of the type cover are nearly identical. It also offers more travel on the keys than my old Surface Pro 3 Type Cover, and a dramatically better track pad that is not only more accurate and less prone to ghost presses, but is also now made of glass. The improvements are enough that, if you type on the tablet a lot, it makes it feel like something akin Surface Pro 3.5.