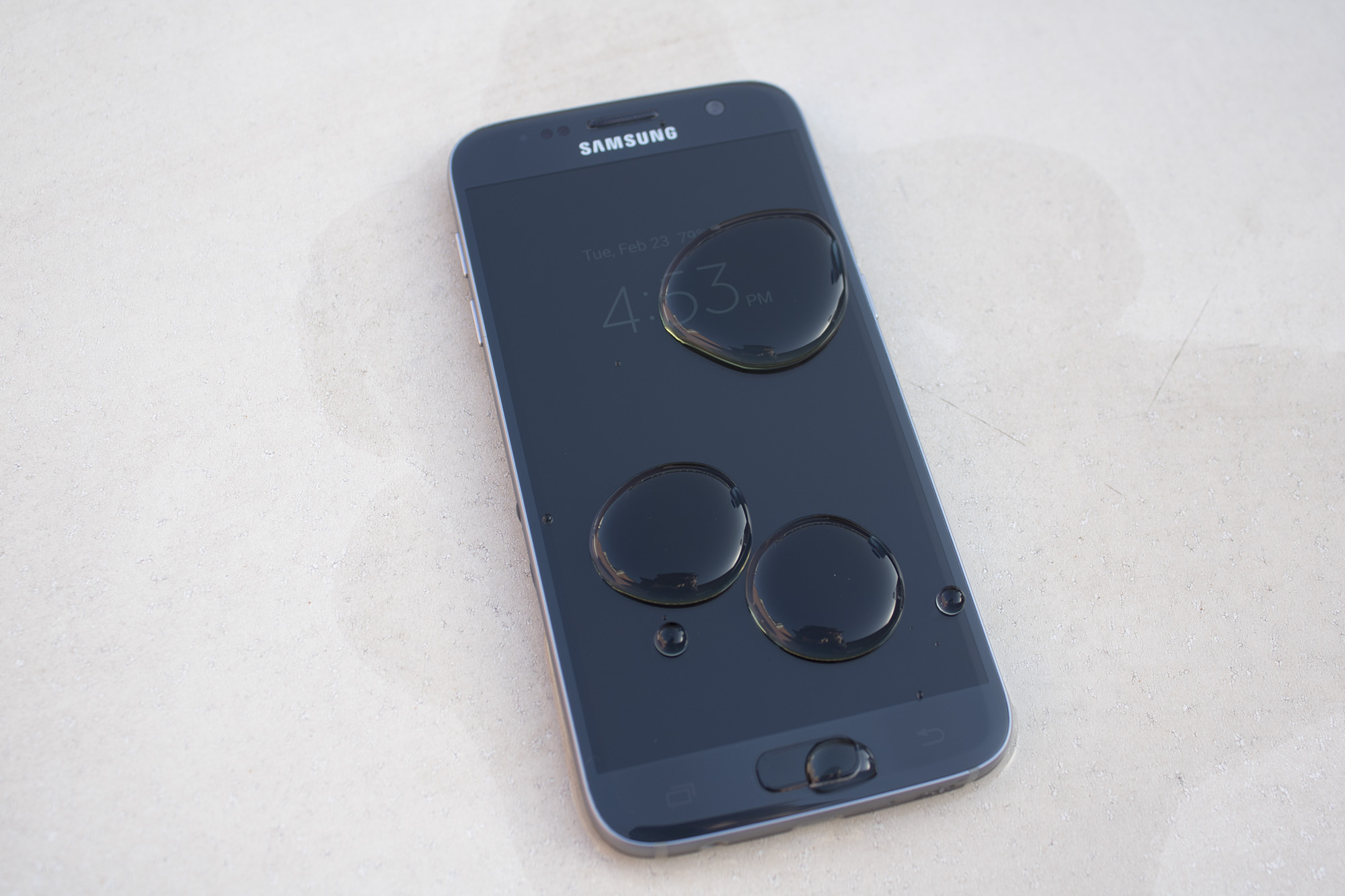 Samsung plans to release an Active variant of the Galaxy S7 — at least if one of the company’s own apps is any indication.

In the most recent update to Samsung Level, the app’s revised list of supported devices adds a mention to the Galaxy S7 Active. Based on that information, it seems like the Active is definitely coming. What we don’t is how the device will be different from the company’s two recently released devices.

When Samsung adopted an all-metal design with the S6, it dropped waterproofing as a feature. As a result of that decision, one of the selling points of the S6 Active was that it was waterproof.

Obviously, that’s no longer the case; with the S7 lineup, both the standard and edge models are IP67 certified. If an S7 owner wants to pour champagne on their new device a la Lil Wayne, they don’t need to get the more rugged active to do so. According to SamMobile, which first noted the mention of the Active in the new version of the Level app, the Active could feature a larger battery and a rugged, military-esque exterior that’s also shock proof.

Another possibility is even better waterproofing.

As always, we’ll have to wait for Samsung to announce the Active before we know all the details, but for fans of more rugged phones, the good news is that the company hasn’t forgotten about you.