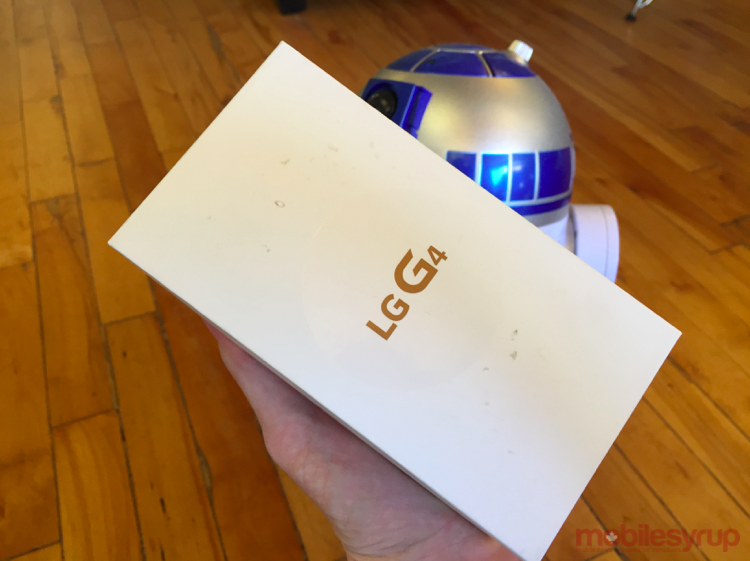 Update – April 7: Another contest is completed! The winner of the LG G4 is Micheal DeCosta. No worries if this is not you as we have an amazing LG G5 contest coming up later today!! Congrats to Micheal!

While many Canadians are excited for the LG G5 to arrive, we have an incredibly capable LG G4 up for grabs.

The contest is open until April 1st, shortly after which we’ll pick a winner. This contest is only open to Canadians.