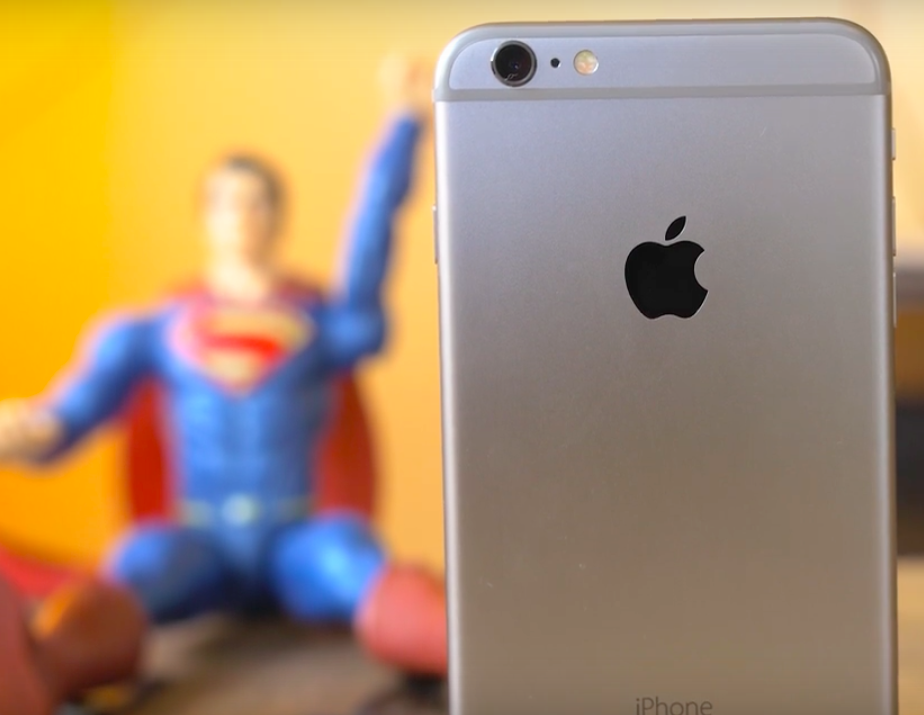 IDC Canada recently reported that Canadians are not that interested in wearables, connected cars, or mobile payments. Now the latest report from the research firm reveals we also like using a single ecosystem for our mobile devices.

The report titled “Measuring Mobile Ecosystem Engagement in Canada” was conducted in August by surveying 2,000 Canadians aged 15 years or older. The report was segmented into three major ecosystems – Apple, Google/Android and Microsoft – and had a core focus to understand how Canadians made their platform/ecosystem choices, specifically honing in on mobile phones, tablets, laptops, desktops, smartwatches, and the content or services they subscribe to.

Krista Collins, manager for Mobile and Consumer Research at IDC, said, “our findings indicate that while the majority see value in a single ecosystem across all devices, 51 percent are inclined to use devices (laptops, desktops, mobile phones, tablets, and smartwatches) on multiple ecosystems, or have no platform preference at all. This would suggest there is still significant room to sway users toward one particular ecosystem.”

Apple is the only ecosystem across all device categories ranked the highest with 19 percent and these buyers are less price sensitive. Android enthusiasts represented 10 percent and reportedly “do their homework when it comes to buying technology and make confident decisions.” Microsoft-only users tallied in at 13 percent and are more popular with those aged 50+ who “place high value on the desktop computer and TV.”  The remaining percentage of those surveyed were more likely to use a combination of ecosystems, or no ecosystem preference at all. 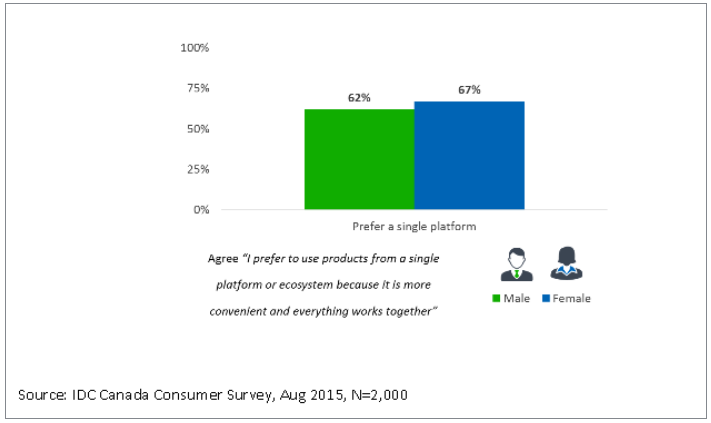 Other notable stats in the report indicated that approximately two-thirds of Canadians say they prefer the convenience and ease of use associated with a single platform/ecosystem across their mobile devices and services. However, those who said they prefer a single platform may not necessarily have committed to one just yet (something inherently Canadian).

“It would appear that there is still significant room to sway Canadians toward one particular brand or ecosystem. Once a consumer ‘adopts’ a given ecosystem across multiple devices and/or services, it becomes significantly more difficult to engage them in a competing ecosystem,” said Collins.