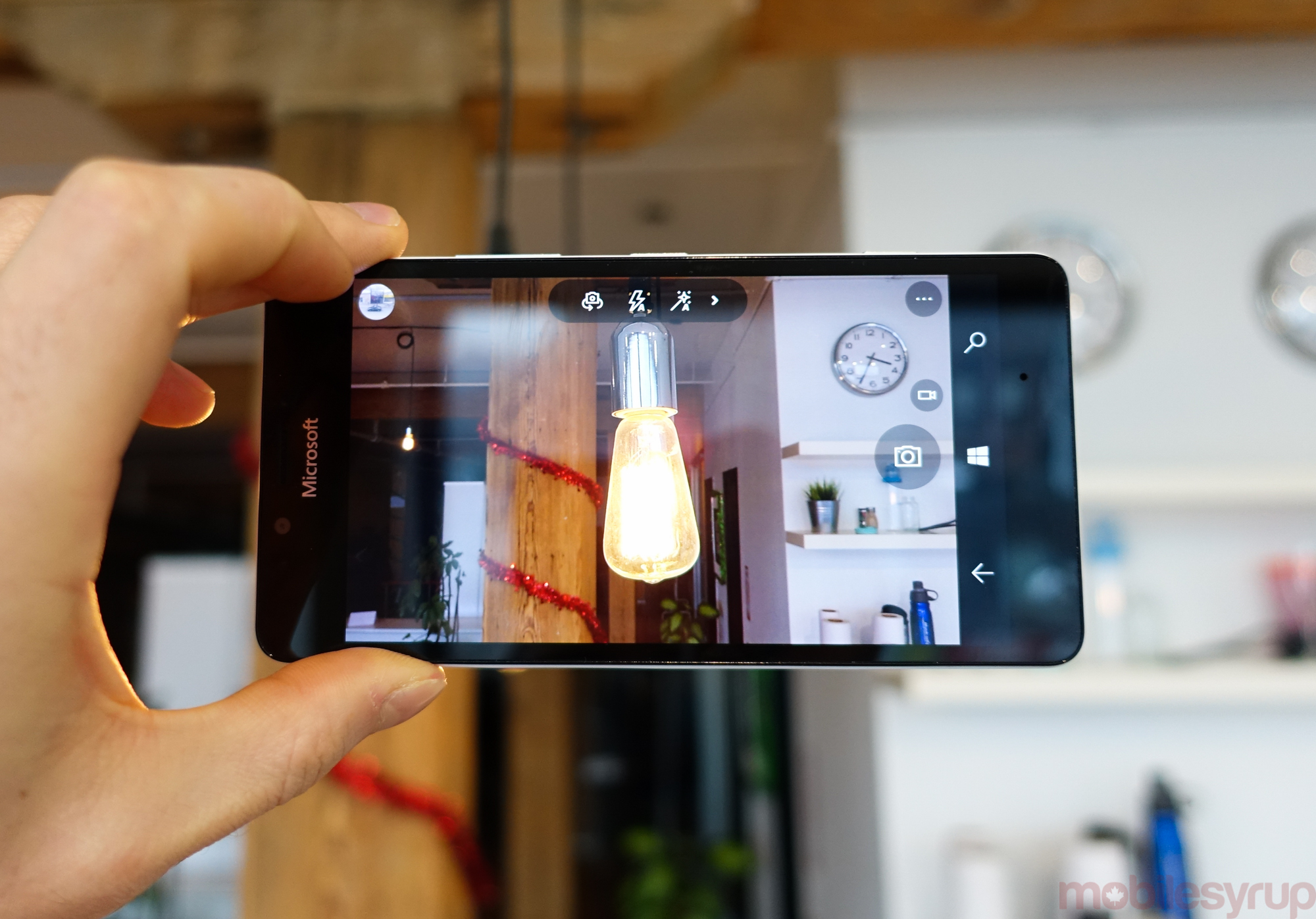 If you decided to stand with Microsoft by buying one of the company’s new Lumia devices, then your faith and patience is about to be rewarded. Facebook’s popular photo sharing app, Instagram, is now available on Windows 10 Mobile. The catch, though, is that what’s currently available on the Windows Store is a beta release.

According the Windows Central, the beta tag is well-deserved because there are a number of stability issues with this release. One particularly annoying issue is that the app is sometimes prone to crashing when the user attempts to capture or edit photos.

However, Instagram says these are known issues and is working on a fix. In addition, all of the app’s available features on iOS and Android made the jump to Windows 10 intact, including recent additions like the option to share photos in landscape or portrait, instead of the platform’s signature square format.

Despite the limited number of devices where Windows 10 is available, Microsoft’s universal app strategy appears to be working for the time being. The company is reportedly preparing to roll out its new mobile OS to older Windows Phone devices later this month.