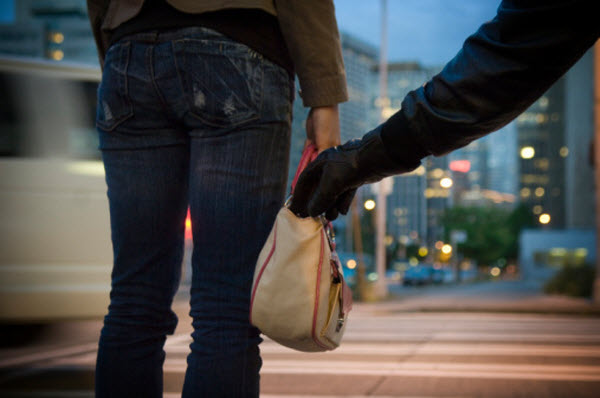 The number of devices reported lost or stolen in Canada decreased by 27 percent, according to the latest numbers from the Canadian Wireless Telecommunications Association (CWTA).

The advocacy group and its carrier partners — Rogers, Telus, Bell, EastLink, Videotron, SaskTel, Wind and MTS — launched a national cellphone blacklist back in 2013 to deter thieves from stealing smartphones.

As part of the CWTA’s registration process, every smartphone activated in Canada has an IMEI (International Mobile Station Equipment Identity) number. If a smartphone is reported lost or stolen, a carrier adds its IMEI number to blacklist, preventing the device from being activated on a network operated by one of the other carriers that participates in the program.

Another interesting stat is the number of times the CWTA’s IMEI lookup tool was used in 2015. This tool allows Canadians to check the status of a used device before being purchased so they don’t buy a stolen smartphone. In 2015, the service was used 625,147 time, up from 522,207 in 2015 — which could mean more and more people are buying used phones on websites like Kijiji.

In a statement to MobileSyrup, the CWTA’s Marc Choma said, “CWTA and its members are really pleased to see the decrease in lost and stolen phones, as well as the increase in the use of the public IMEI look-up tool. The look-up tool was the first of its kind to be launched in the world, and Canadians are increasingly becoming aware of it as a way to help protect themselves from inadvertently buying a blacklisted device.” 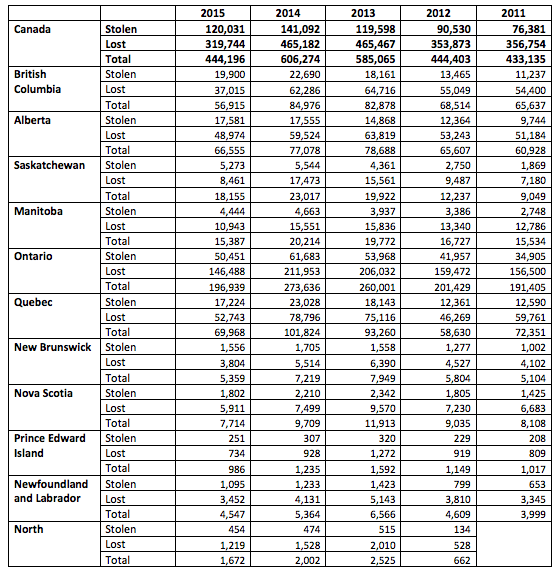