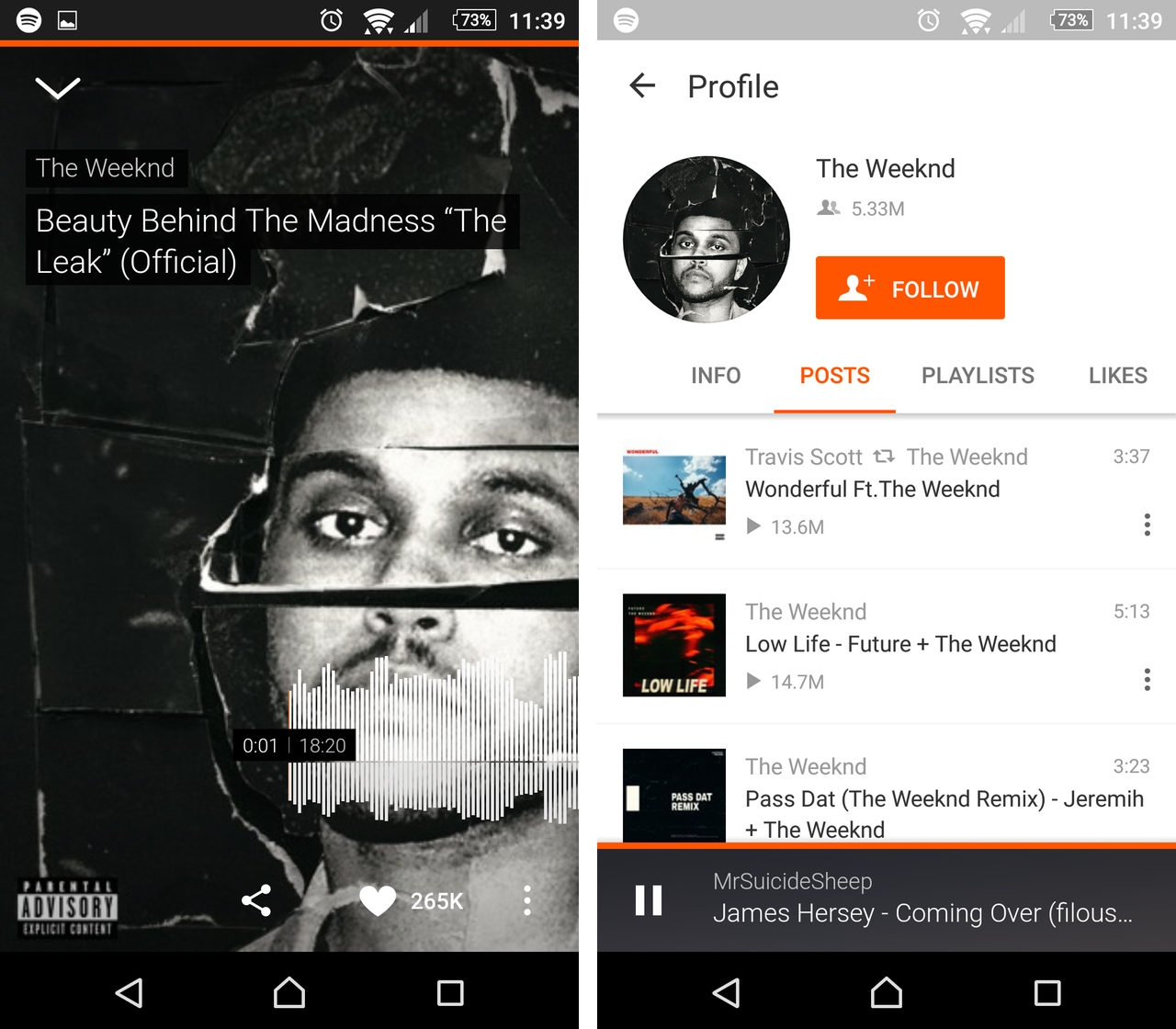 After appearing to be miles apart, SoundCloud and Universal Music Group have reached a music licensing agreement, according to the New York Times. UMG, one of the world’s largest music labels, is home to artists like U2 and Sam Smith, as well as well-known Canadian artists like Drake and The Weeknd.

As a part of the deal, the label’s lineup of artists will be able to collect revenue from advertisements posted on the service.

The deal is a significant coup for SoundCloud, which in the past year has signed licensing deals with major rights holders throughout the music industry, including Warner Music Group and Merlin, an organization that represents a variety of indie music labels. The only major music label the steaming service has yet to reach an agreement with is Sony Music Group.

More significantly, The New York Times also notes SoundCloud is preparing to launch a paid subscription tier. The company didn’t detail how the plan will work, but an executive from Universal told the publication that some of the platform’s future content will only be accessible to subscribers.

Despite being genuinely loved by both users and artists — SoundCloud has some 175 million users, according to its latest headcount — the company has had trouble monetizing its platform. According its most recent statistics, which were released last May, since adding advertisements to the platform, SoundCloud has paid artists a modest $2 million in royalties. Finding a way to generate additional revenue from its enormous user base will be integral to the company’s continued success.