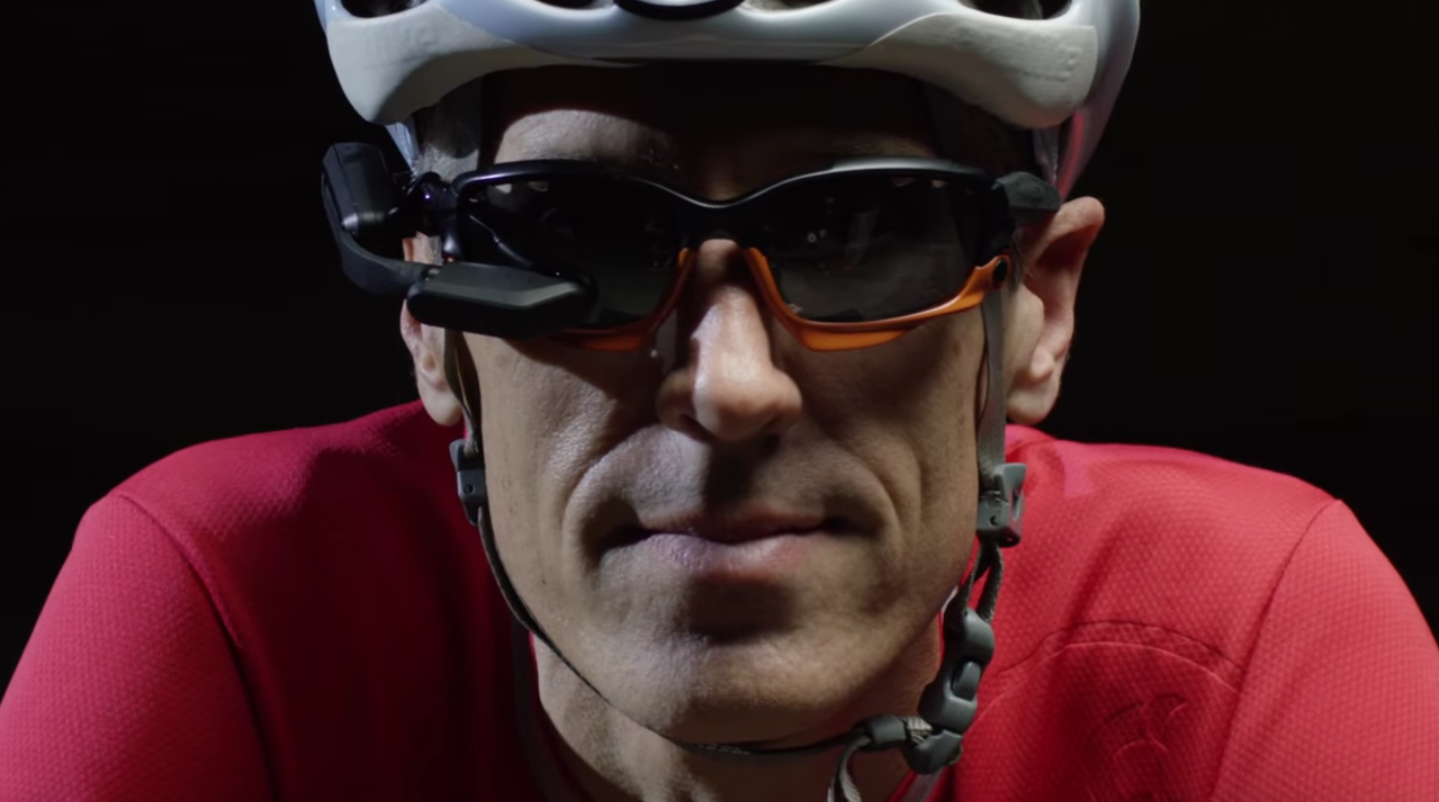 Technology companies are constantly faced with the task of rebuilding themselves. In an industry where technology becomes obsolete incredibly quickly, it helps to have a wide range products, allowing businesses to easily adapt to the constantly shifting tech landscape. Garmin is known by many for its GPS devices designed for cars, but over the last few years the company has expanded into the wearable tech space.

Garmin announced today a new product for tech-savvy cyclists, the Varia Vision. While featuring a similar design to Google Glass, the Vision is designed to attach to a person’s existing pair of cycling sunglasses. It integrates with other products, including mobile devices, allowing the wearer to keep their eyes on the road while biking. The heads-up display also connects to Garmin’s other products in order to monitor real-time performance, or in the case of Garmin’s Varia Review Radar, to give the wearer a clear indication when a car is behind them. The Varia Vision’s battery is reportedly able to power the device for eight hours on a single charge.

The Varia Vision starts at $400 USD and is geared towards serious cyclists. If you’re already using other products from Garmin, the Varia Vision will certainly be a nice addition to your kit. Garmin is aiming to ship the Vision by the end of March.