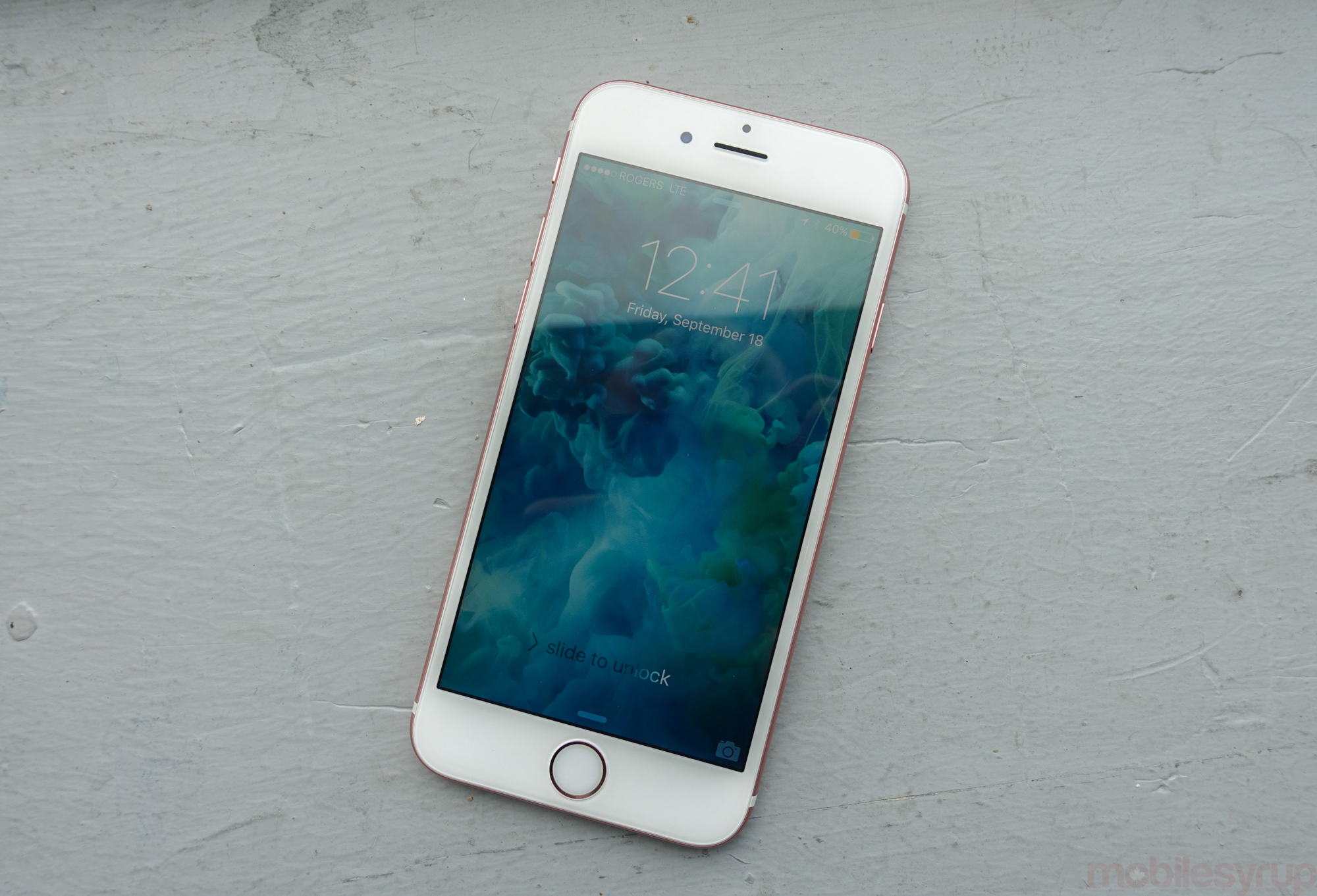 The display is arguably the most important part of a smartphone. If it’s low quality, or fails to impress, a poor screen brings down the whole device. We reported last month that Apple is working on developing OLED screen technology in a lab in Taiwan, and now we have a clearer picture what this tech might actually consist of.

According to a new report, Apple is close to an agreement with both LG and Samsung to manufacture Apple’s upcoming OLED displays. The deal would involve spending almost $13 billion over the next two to three years to ramp up production of the new screens. The report adds that Apple will also be providing some funding to both companies as part of the deal.

OLED displays provide better picture quality and contrast, allow for thinner screens, resulting in improved overall battery life, all traits Apple finds very desirable in mobile devices. At the moment, the report indicates this change to OLED won’t happen until around 2018, so we still have a long time to wait.